I love listening. It is one of the only spaces where you can be still and moved at the same time. — Nayyirah Waheed — Wednesday December 2nd — 16:29 (CET) —

“What art does — maybe what it does most completely — is tell us, make us feel that what we think we know, we don’t. There are whole worlds around us that we’ve never glimpsed.” Greil Marcus — Wednesday December 2nd — 16:29 (CET) —

Our friend Koen Tossijn has come a long way since we both had a share in the 'Blue Jeans' exhibition, which took place over two years ago in the Centraal Museum in Utrecht. At that point Koen still solely focussed on bespoke denim with his label Atelier Tossijn, but his ambition always was to create a full wardrobe of staple piece items, boiled down to perfection. Born out of his longing for a greater quality of life and a fascination for the everyday, in the last two years Tossijn went on a quest to find a way to work outside and within the modern-day fashion industry. Instead of an ever-changing new collection, Tossijn aims to create one steady stream of everyday essential pieces, which he named fittingly the 'Wardrobe' collection. Designed to their most essential form and made in ton sur ton shades with only the best materials available, the pieces in the Wardrobe evolve over time in a constant search for perfection, which is seldom seen in modern fashion anymore. [ Continue reading ] 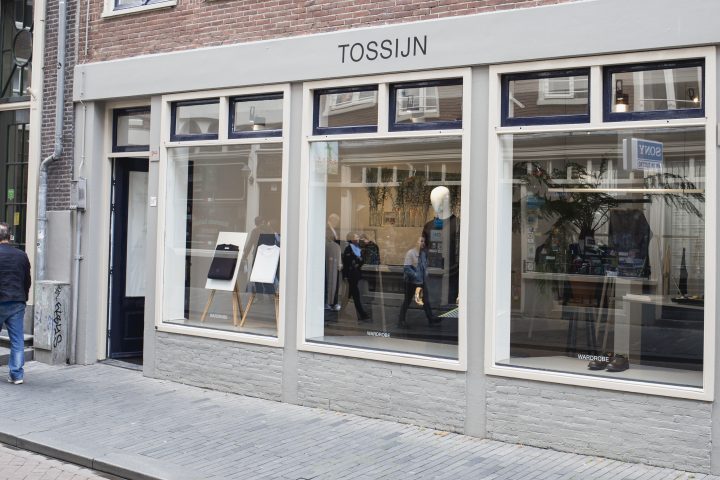 Among them are streetwear household names like Amsterdam’s own giant Patta, the Comme des Garçons BLACK store, and most recently Stüssy also opened its doors in the street. Next to, for instance, newcomers like Bonne Suits, who shares a space with SMIB and The New Originals. Although we appreciate these streetwear brands, for us the appeal of the street was taken to the next level by another recent addition, as in April our friend Koen Tossijn also found his way to the infamous Zeedijk and opened his first brick and mortar store ever for his brand TOSSIJN — introducing a well needed touch of understated luxury and a toned down color palette, next to all the logos and graphics at his neighbors. [ Continue reading ]

A chair is made for sitting 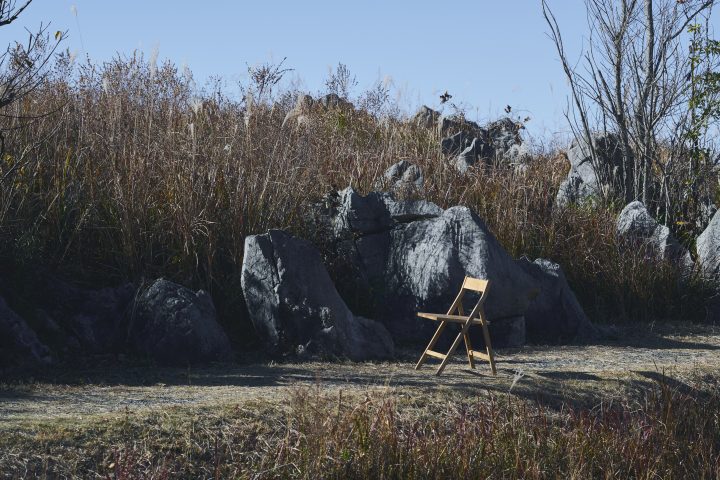 A few years back we’ve featured Koen Tossijn’s work on his Wardrobe project, a contemporary menswear brand bringing high quality basics. Koen was always charmed by simple things, things that don’t scream for attention but balance between presence and absence. The things he makes reflect the beauty of natural materials and deep knowledge of the best craftsmen in their field.
Recently he shifted into furniture design together with Studio the Future and Sugi Kojo in Ukiha, Japan, in a projected called ‘Together. A chair is made for sitting’ where he designed a chair and a table. [ Continue reading ] 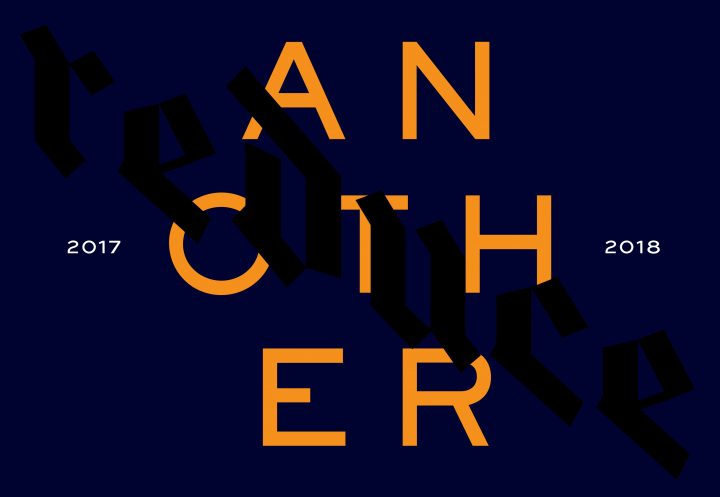 I wrote about Koen Tossijn before because I was impressed and inspired by his denim label Moos Tailored Basics. When you can’t pay his lovely raw denim, or have something better than money, you can make a trade with him. The Dutch DJ Aardvarck… [ Continue reading ]


Warning: array_merge(): Expected parameter 1 to be an array, bool given in /data/sites/web/anothersomethingorg/www/vendor/mindkomm/timmy/functions-images.php on line 244

Just received an email from the Amsterdam born Koen Tossijn a.k.a. Moos, Tailored Basics, to introduce his made to measure jeans. Started with the dream to make something for the people around him he create the ‘tailored basics’ all from a 14… [ Continue reading ]