“What art does — maybe what it does most completely — is tell us, make us feel that what we think we know, we don’t. There are whole worlds around us that we’ve never glimpsed.” Greil Marcus — Sunday August 22nd — 21:25 (CEST) — 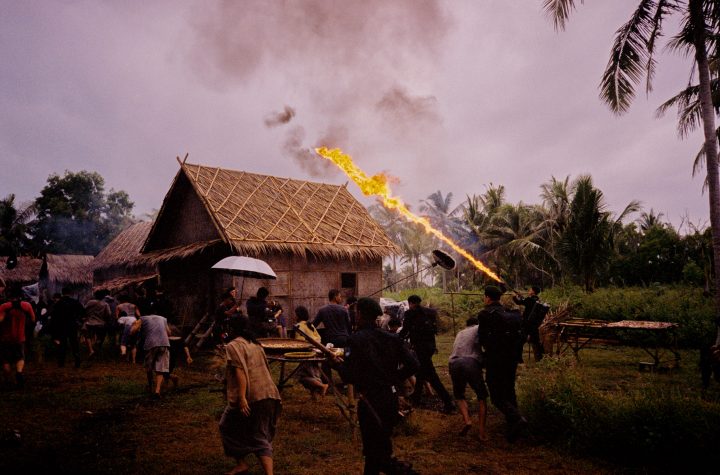 Milan van Dril's IN DE OOST will be one of our favorite publications of 2021. The project with behind the scenes photography was released as part of the extensive campaign for the polarizing Dutch war movie De Oost (The East). A first of its kind, in the tradition of the great American anti-war films, De Oost portrays the 1945 - 1949 Indonesian War of Independence through the eyes of a disillusioned Dutch soldier. A subject matter that hadn't made it to the Dutch cinemas yet, because it ended 350 years of Dutch colonial rule in South-East Asia in a rather shameful manner. IN DE OOST presents a selection of analogue imagery by one of our favorite young Dutch photographers, who has created a time capsule of the set that erupted in Indonesia during the first half of 2019. [ Continue reading ]