“What art does — maybe what it does most completely — is tell us, make us feel that what we think we know, we don’t. There are whole worlds around us that we’ve never glimpsed.” Greil Marcus — Friday June 23rd — 20:48 (CEST) — 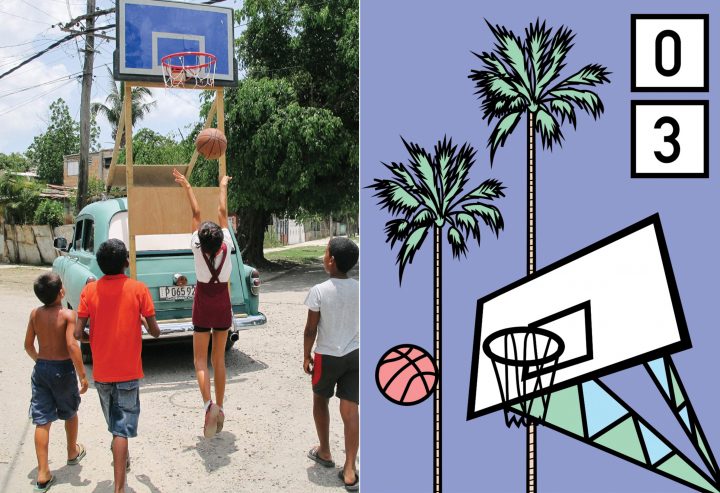 Another release that took place while Joachim and I were away on holiday last month (but we need to share as it's so good) came from one of our favorite magazines on the market. The Los Angeles-based FRANCHISE Magazine, that was incepted in April of 2016 to bring a new elan into the world of basketball publications, celebrated already the third edition and it proved to be another incredible addition to the catalogue of the magazine that, without a doubt, is among the most playful and creative printed publications writing about sport.

The third issue features a front and back cover shot by the very talented New York-based photographer Pete Deevakul. Deevakul shot basketballs from the Japanese-based basketball manufacturer Tachikara Japan with a unique twist on ikebana. Inside it holds stories like the day in the life of the New York KNICKS City Dancers shot by Daniel Arnold and one of our favorites; Australian artist Mark Whalen bringing his neon-infused style in a watercolor series. In the magazine one also finds a profile on the Barcelona-based duo LLobet & Pons’ art installation series 'No One Wins', in which New Orleans native Ashley Teamer uses a variety of mediums for her art including collages featuring WNBA imagery. One also finds the work of Isa Saalabi: a Los Angeles-based photographer who documents emerging high school talent of which a selection from the Tarkanian Classic is showcased. And finally Photographer Gary Land’s work is highlighted showing his legendary images of Allen Iverson and Streetball, amongst a list of other inspirational stories.

In our eyes this is the third W in a row by Justin Montag, Chris Dea and Brock Batten, make sure to pick it up one way or another! [ Continue reading ] 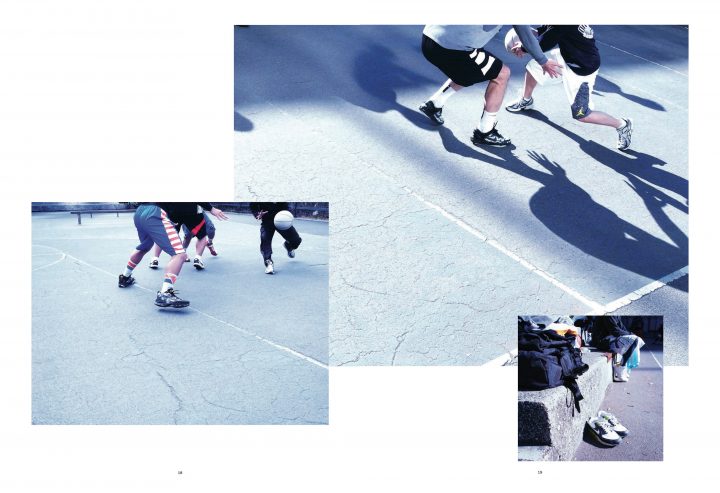 Although we aren't big basketball aficionados, when Justin Montag (Editor-in-Chief), Chris Dea (Art Director) and Brock Batten (Business Development) launched FRANCHISE magazine six months ago, a complete new perspective on the sport opened up to us. With the current state of basketball publications still being dominated by high definition, high gloss visuals, the trio found inspiration for their magazine in the European independent magazine equivalents from the world of football, who for some years now have brought a much needed contemporary vision to the traditional world of that sport, which FRANCHISE aims to introduce for basketball. Last month, marked the highly anticipated presentation of their second issue, after successfully finding a significant audience since April. The incredible new edition follows up on the debut of the magazine in the best possibly way, showing a next level in the creation of a distinct, artistic visual language and content-wise featuring an interview with legendary NBA fan James Goldstein, a fashion collaboration between Phil Oh & Kalen Hollomon, features on Stephen Baker, Sporting Life and a series named the 'Pixel Hall of Fame', amongst others.

Make sure to pick up and support this unique and exiting voice in the world of basketball. [ Continue reading ] 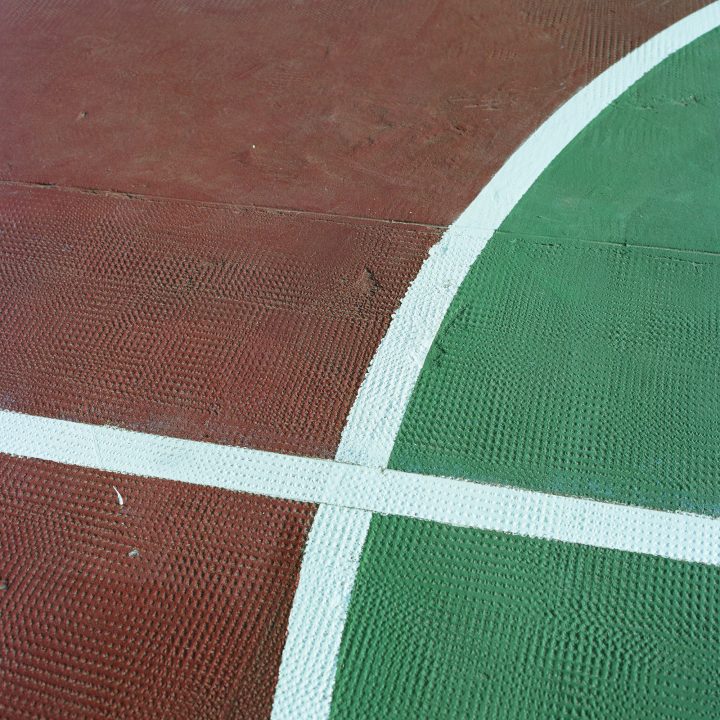 Last month, a unique new basketball magazine saw light in Los Angeles, taking a bold position in the extensive existing world of the popular sport full of metrics and predominantly presented through a slick aesthetic. Named FRANCHISE, the beautifully designed magazine approaches the sport strictly from an artistic point of view, having created a raw and diverse visual language far from the usual for their debut issue. The magazine was created by editor-in-chief Justin Montag and creative director Chris Dea, two co-workers up in the Bay Area who both love the sport dearly. During a trip to London, Montag saw how many elegant magazines are being printed in England about football (with the Green Soccer Journal as the prime example, no doubt), which inspired the two Americans to create something similar about the game they love, adding third founder Brock Batten for business development. For the debut issue this resulted in portfolios of UNA Studio’s sharp illustrations, Theophilus Mensah’s beautiful photography of pickup players in Ghana, and NBA Injury R3port’s bizar comics rendered massive. It also features a conversation between Clippers center DeAndre Jordan and the team’s longtime supporter Diplo, as well as a short interview with artist Lauren Fisher, who has created 3D court projections for NBA. The result is by far the most interesting publication on the sport we have ever seen. We don't have much affinity with the sport of basketball, but FRANCHISE might very well inspire some change in that area through its inspirational approach and perspective which we really appreciate. [ Continue reading ]