I love listening. It is one of the only spaces where you can be still and moved at the same time. — Nayyirah Waheed — Wednesday December 14th — 12:38 (CET) —

“What art does — maybe what it does most completely — is tell us, make us feel that what we think we know, we don’t. There are whole worlds around us that we’ve never glimpsed.” Greil Marcus — Wednesday December 14th — 12:38 (CET) — 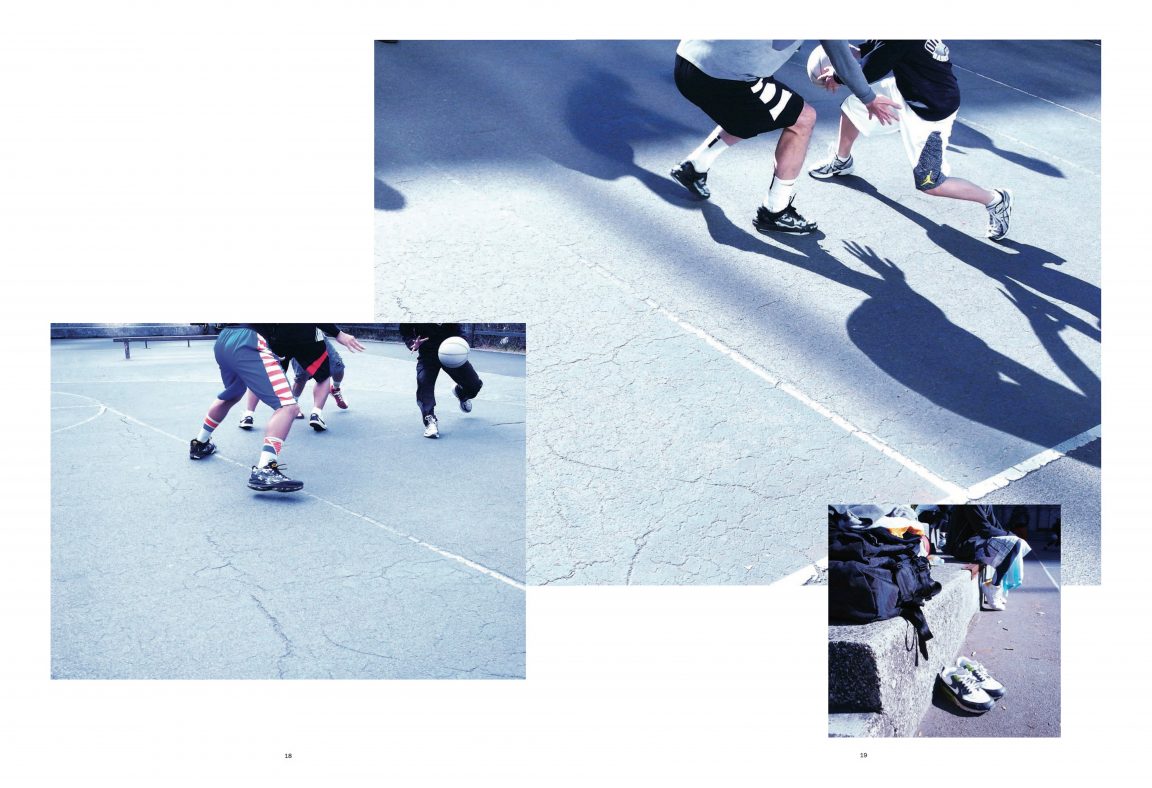 Although we aren’t big basketball aficionados, when Justin Montag (Editor-in-Chief), Chris Dea (Art Director) and Brock Batten (Business Development) launched FRANCHISE magazine six months ago, a complete new perspective on the sport opened up to us. With the current state of basketball publications still being dominated by high definition, high gloss visuals, the trio found inspiration for their magazine in the European independent magazine equivalents from the world of football, who for some years now have brought a much needed contemporary vision to the traditional world of that sport, which FRANCHISE aims to introduce for basketball. Last month, marked the highly anticipated presentation of their second issue, after successfully finding a significant audience since April. The incredible new edition follows up on the debut of the magazine in the best possibly way, showing a next level in the creation of a distinct, artistic visual language and content-wise featuring an interview with legendary NBA fan James Goldstein, a fashion collaboration between Phil Oh & Kalen Hollomon, features on Stephen Baker, Sporting Life and a series named the ‘Pixel Hall of Fame’, amongst others.

Make sure to pick up and support this unique and exiting voice in the world of basketball.

Style. Sport. Lifestyle. Vibrant, poetic photography and illustrations. Far-flung locales from Los Angeles to Ghana. Music and design collectives. Interviews with both ballers and designers obliterating the paradigm. All of these groundbreaking features are held together by an undying love for basketball and the artifacts of its influence.

Since the debut edition was released the list of FRANCHISE stockists has grown significantly, the magazine now being available at Opening Ceremony and American Two Shot in New York City, all ACE Hotel and Undefeated locations, The Athletic Community in Portland / Poketo, Hennessey+Ingalls and Space 15 Twenty in LA and finally Friends & Neighbors in Austin.