“What art does — maybe what it does most completely — is tell us, make us feel that what we think we know, we don’t. There are whole worlds around us that we’ve never glimpsed.” Greil Marcus — Thursday May 12th — 17:22 (CEST) — 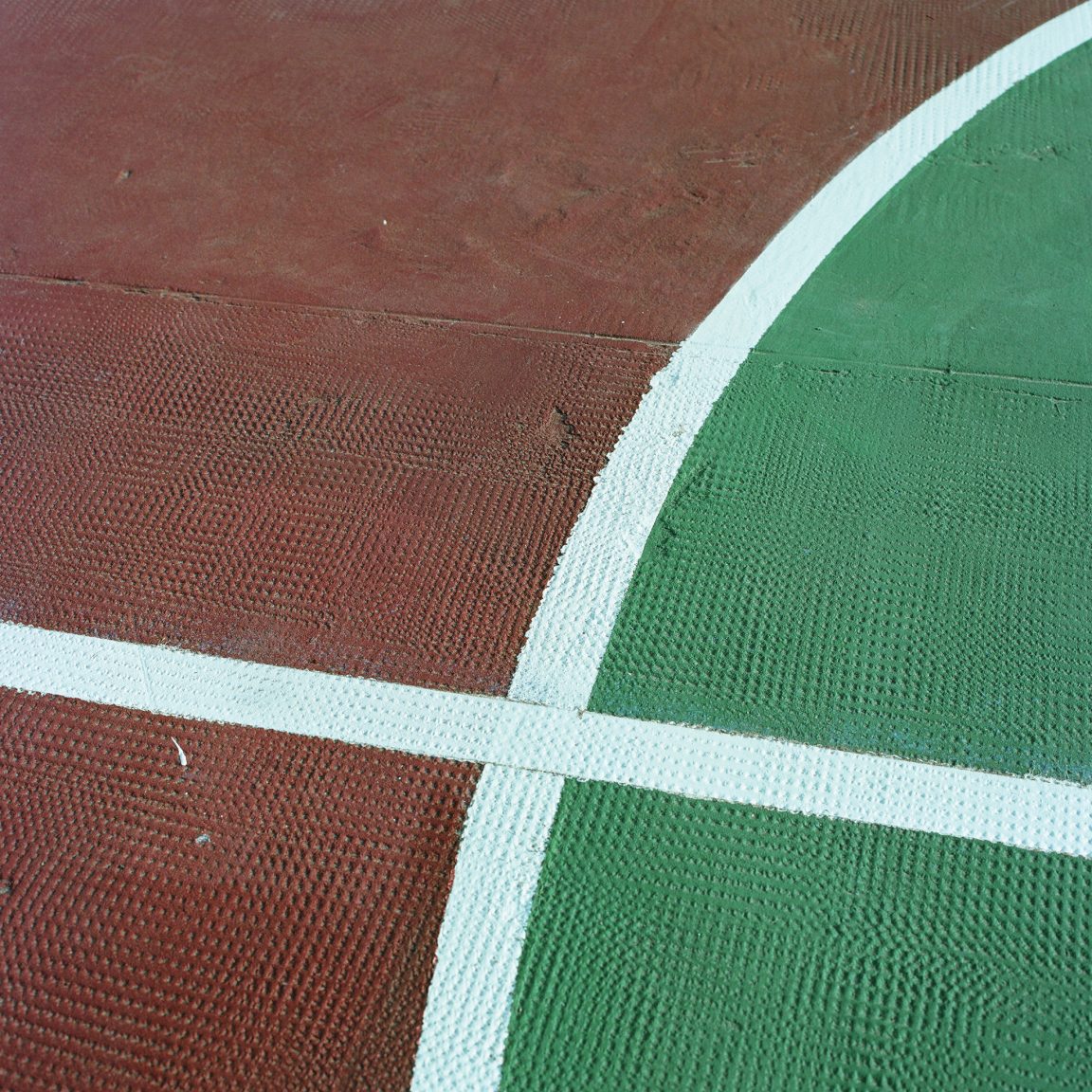 Last month, a unique new basketball magazine saw light in Los Angeles, taking a bold position in the extensive existing world of the popular sport full of metrics and predominantly presented through a slick aesthetic. Named FRANCHISE, the beautifully designed magazine approaches the sport strictly from an artistic point of view, having created a raw and diverse visual language far from the usual for their debut issue. The magazine was created by editor-in-chief Justin Montag and creative director Chris Dea, two co-workers up in the Bay Area who both love the sport dearly. During a trip to London, Montag saw how many elegant magazines are being printed in England about football (with the Green Soccer Journal as the prime example, no doubt), which inspired the two Americans to create something similar about the game they love, adding third founder Brock Batten for business development. For the debut issue this resulted in portfolios of UNA Studio’s sharp illustrations, Theophilus Mensah’s beautiful photography of pickup players in Ghana, and NBA Injury R3port’s bizar comics rendered massive. It also features a conversation between Clippers center DeAndre Jordan and the team’s longtime supporter Diplo, as well as a short interview with artist Lauren Fisher, who has created 3D court projections for NBA. The result is by far the most interesting publication on the sport we have ever seen. We don’t have much affinity with the sport of basketball, but FRANCHISE might very well inspire some change in that area through its inspirational approach and perspective which we really appreciate.

Justin Montag to Frank151 about the founders’ vision for FRANCHISE:

When we started, we were thinking a 80:20 ratio, visual to text. We ended up somewhere more around the 95:5. We definitely want to expand the text part a bit more, but digital is still very text heavy, so with print, people are starting to just look. It’s more of a visual pleasing medium.

The (self-funded) debut magazine is available for sale at stores including Ace Hotels across the USA, The Athletic Community in Portland, Friends & Neighbors in Austin, and BookShop in Oakland, with more stockists in Los Angeles and New York following soon.

We love this new gem in the world of basketball!

The first Issue and limited-edition artist prints of some of the imagery created for the magazine are also available for purchase online here.