“What art does — maybe what it does most completely — is tell us, make us feel that what we think we know, we don’t. There are whole worlds around us that we’ve never glimpsed.” Greil Marcus — Thursday February 23rd — 16:11 (CET) —

I love listening. It is one of the only spaces where you can be still and moved at the same time. — Nayyirah Waheed — Thursday February 23rd — 16:11 (CET) — 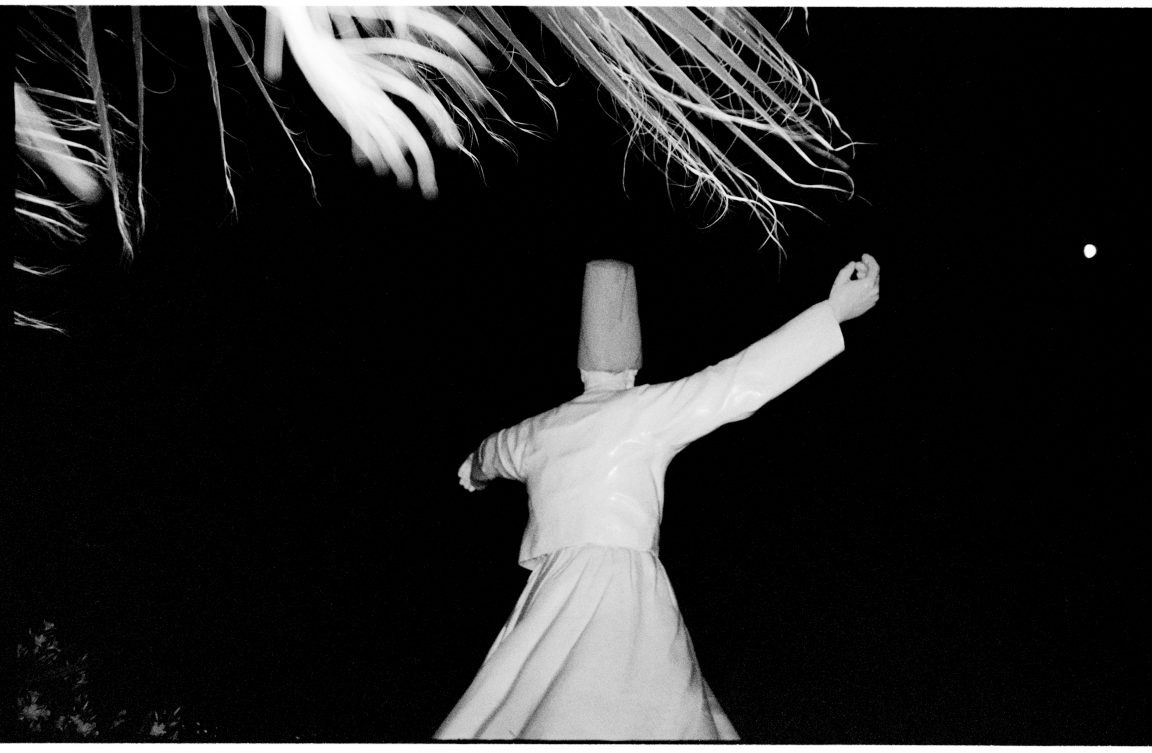 We have been great admirers of the Lisbon-based publisher Pierre von Kleist editions for years and the latest release from the hands of its founder, photographer André Príncipe, named ‘You´re Living for Nothing Now (I hope you´re keeping some kind of record)’ is another instant favorite ours, following his extraordinary ‘Tokyo Diaries‘ from 2014. The new title is Príncipe´s take on the I-novel, it is a personal account about how it felt to be alive between 2009 and 2013, translated to his photography. With its Leonard Cohen line´s title, the book forms Príncipe´s most ambitious work to date, organized in three books designed to be autonomous but together forming the complete narrative. The classical music score format of his earlier books is revisited and this time the images center on his struggle with marriage, living in Lisboa, spending time in China, Turkey, Japan, Paris, London and other places. Influenced by sufi and buddhist ideas. ‘You´re living for nothing now’ is a compendium of gestures, a modern mandala, an elegy of the ephemeral in the tradition of Ed van der Elsken, Henry Miller, and Jonas Mekas — making the publication another extraordinary addition to the catalogue of the inspirational folks at Pierre von Kleist.

André Príncipe was born in 1976 in Porto and is a publisher, photographer and filmmaker. Before starting Pierre von Kleist editions Príncipe studied Psychology and Film. His photographic work has been exhibited regularly since 2004. Solo exhibitions at different locations in Portugal and collective shows in Vienna, Rio de Janeiro, Madrid, Barcelona and London. Work of Príncipe that has been published include ‘Tunnels’, at Booth-Clibborn editions (2005), ‘London, Master and Everyon’e (2009), ‘I thought you knew where all of the elephants lie down’ (2010) and ‘Perfume do Boi’ (2011) came out in his own Pierre von Kleist editions. In 2009 he co-directed ‘Traces of a Diary’, which was shown in competition in many International Film Festivals, like Indie Lisboa, New Horizons Wroclaw and the mentioned prestigious Documenta Madrid, where it won the Honorary Jury Prize. ‘You´re Living for Nothing Now (I hope you´re keeping some kind of record)’ is his seventh book.

Next to the regular 3-piece edition of the publication, a special edition of 20 boxes is also available including 3 prints (210x297mm) and a specially designed boxset.