“What art does — maybe what it does most completely — is tell us, make us feel that what we think we know, we don’t. There are whole worlds around us that we’ve never glimpsed.” Greil Marcus — Wednesday January 4th — 20:35 (CET) —

I love listening. It is one of the only spaces where you can be still and moved at the same time. — Nayyirah Waheed — Wednesday January 4th — 20:35 (CET) — 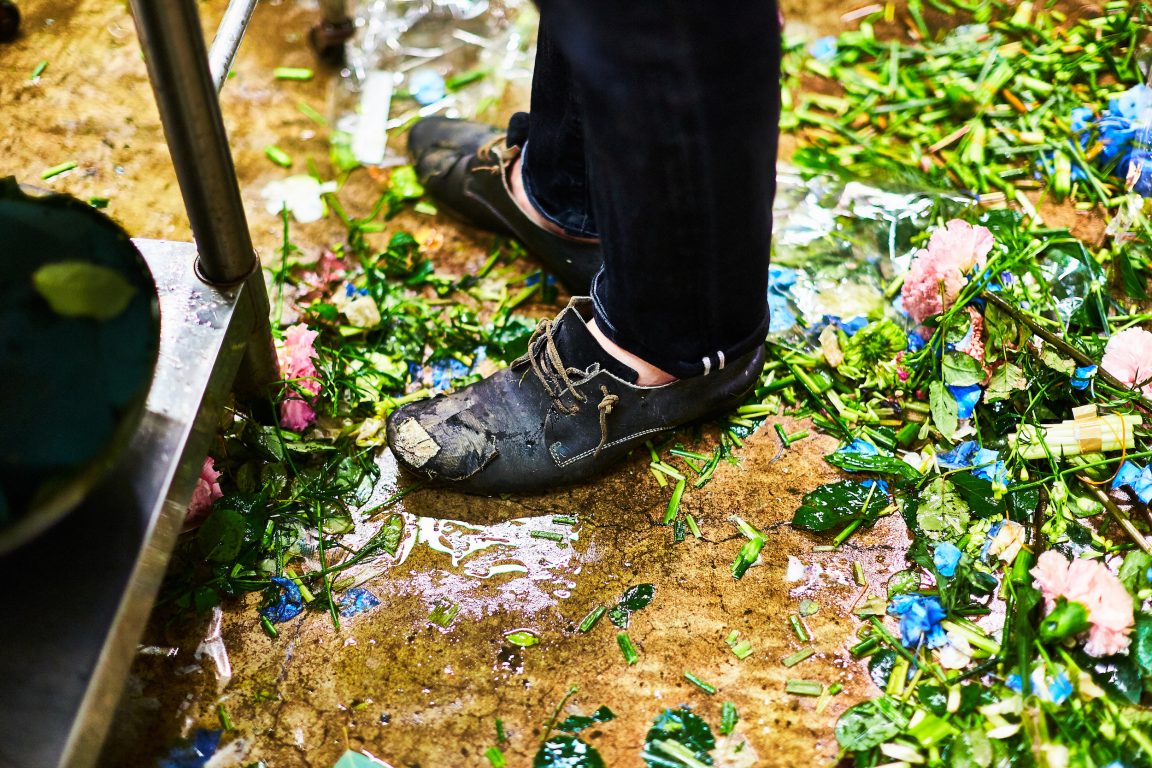 We are back in the new year and start it off with a name we have been closely following for years: Australian photographer Paul Barbera. At the end of last year, the talented imagemaker presented a new volume in his acclaimed Where They Create series — this time by exploring the theme of his series through geographical locales. Reinvigorated by his first visit to Japan in five years, Barbera made this country the focus point of the all new volume.  Published by Frame Publishers, Barbera, accompanied by Japanese writer Kanae Hasegawa, explores the workspaces of 32 leading creatives in Japan. With this considered curation of subjects and Paul’s extraordinary eye for iconic details, the new book unveils the sometimes surreptitious nature of contemporary Japanese design culture.

The country is well known for its incredible food, beautiful landscapes, innovative technology and its attitude around perfectionism, that has been been setting a new worldwide bar of excellence from the moment it became known. Most importantly for Barbera in his personal journey is the sense of discovery, of both the creatives and their process, which he has been portraying for years know and is exemplified in his imagery, being able to portray more with composition than words could ever offer (especially considering the reserved Japanese culture) — resulting in quite possibly his most inspirational installment of his by now often copied, but still very relevant Where They Create project.

Through the lens of creative spaces, Barbera chronicles his journey as he uncovers how contemporary Japanese design, art and creative thinking, has influenced and inspired the world (and vice versa).

It is the intimate moments that Barbera shares, that set this book apart, aimed especially at those who relish a behind-the-scenes look at the sometimes misunderstood creative process. This is further enhanced by the insightful interviews conducted by Kanae Hasegawa, which delve into the way the creatives work.

Paul Barbera on his fascination for Japan:

There are few places in the world where I feel that a community or even the country as a whole, has a constant craving for absolute perfectionism.

Paul Barbera graduated from Australia’s Victorian College of Arts in 1994 in his home city of Melbourne, since then he has traversed the globe with his photography, finally calling New York City home. With work spanning from cultural anthropology all the way to luxury living his style could only be seen as observational reportage. Avoiding technical arrangements, Barbera opts for natural light allowing him to capture complex emotions through a voyeuristic perspective.

Regularly commissioned throughout Asia, Europe and Australia, Paul’s work has been published in high-end publications Vogue Living, Elle Decor, Frame, Martha Steward and Lucky Magazine . His clients include Marriott Hotels & Resorts, Starbucks and Bugaboo. He has been featured in the New York Times, The Paris Review and Forbes.

Image of the books by Josh Dickinson.

Order ‘Where They Create, Japan’ here