Anything can happen in life, especially nothing. — Michel Houellebecq — Tuesday January 10th — 20:58 (CET) —

“What art does — maybe what it does most completely — is tell us, make us feel that what we think we know, we don’t. There are whole worlds around us that we’ve never glimpsed.” Greil Marcus — Tuesday January 10th — 20:58 (CET) — 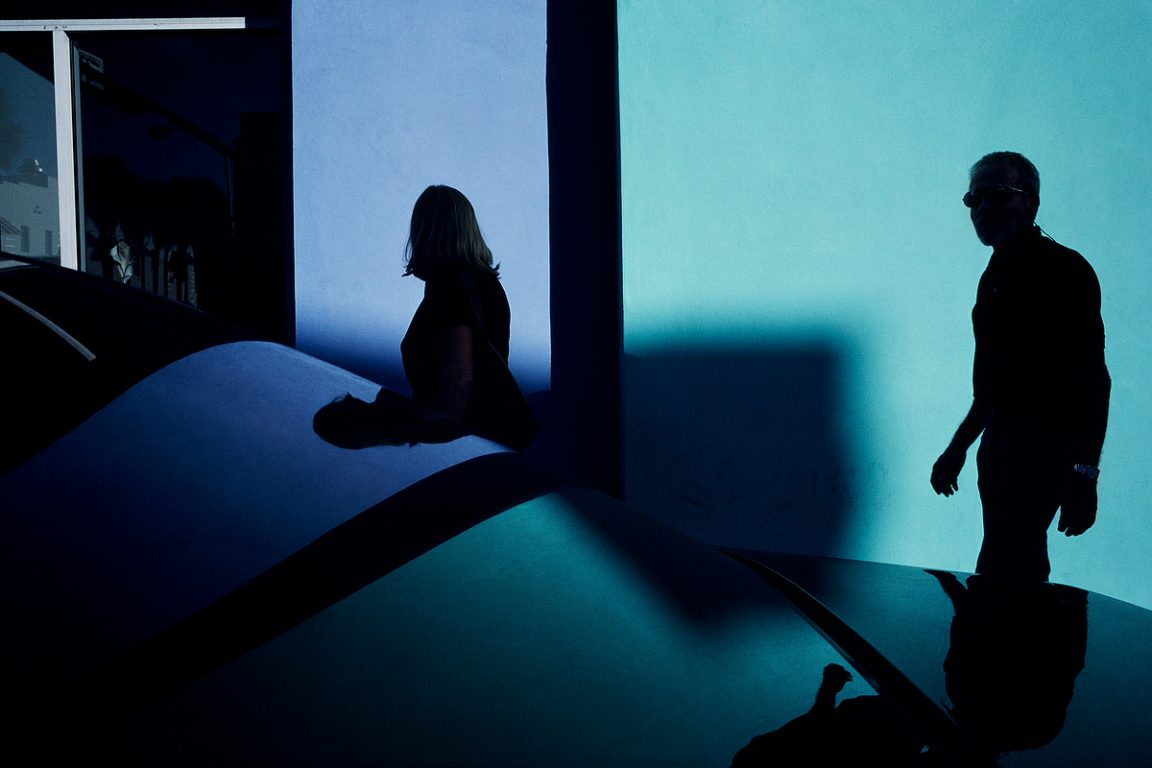 The tremendously talented photographer Constantine “Costa” Manos, who joined the roster of the legendary Magnum agency in 1965, first began taking photographs while in high school when he joined his school’s camera club. Within a few years after discovering the art form, he actually becomes a professional photographer and at 19 he gets hired as the official photographer for the Boston Symphony Orchestra at Tanglewood, published into his very first book ‘Portrait of a Symphony’ in 1961. From 1961 until 1964, Manos lives in Greece, the country of birth of both his parents, photographing the people and landscape. Subsequently he returns to the USA, living in Boston. Where for instance in 1974, Manos was hired by the city to create the photographs for the prestigious ‘Where’s Boston?’ exhibition: a large production in honor of Boston’s 200th anniversary.

Decades later, in 1995, after having worked relentlessly for all those years, Manos’ work finds a totally new audience when his iconic series focussing on the American people named ‘American Color’ is released. In 2010 he presents his second series of the same kind: ‘American Color 2’, which once more shows the extraordinary talent of Manos and has been a favorite of ours for years. As the name suggests, the photographer succeeds marvelously in creating incredible colorful images, portraying as much what is actually touched by the sun as what isn’t, with most people in the frames hidden in stretches of shade to a slight surreal effect. Every one of the highly captivating images, succeeding to show one highly coherent signature, portray a America in all its richness, represented from a truly unique perspective of a great American photographer that still needs to be discovered by many.

Manos on what defines a Magnum photographer:

You have to have something very unique, a vision, a proof that you are capable of putting your own personal stamp on your pictures and can show us things we have never seen before and will never see again. I think every successful photograph is a surprise, often defined by a special moment.

Constantine Manos is an American photographer of Greek decent. His work has been published in Esquire, Life, and Look, amongst others. He is a full member of Magnum Photos since 1965 and has been working as a contributor to Time-Life Books for decades. A series of the Boston Symphony Orchestra at age 19 culminated in 1961 in his first published work: ‘Portrait of a Symphony’. A period of 3 years in Greece resulted in ‘A Greek Portfolio’, published in 1972 and which won awards at Arles and the Leipzig book fair. In 1995, the extraordinary ‘American Color’ was published. ‘A Greek Portfolio’ was reissued in 1999, followed by a major exhibition of his work at the Benaki Museum of Athens and his most recent publication ‘American Color 2’ in 2010. In 2003, Manos was awarded the Leica Medal of Excellence for his ‘American Color’ photographs, in earlier decades, amongst other prizes, he has won the New York Art Directors’ Award in 1966.

Today there is a glut and because of the glut there is in a way a lowering of standards because so many people consider themselves photographers who have never gone through the ordeal of learning the craft, but have just picked up a camera and started pushing the button. We are swamped in a sea of banality, even coming from some people who are professionals and make their living from photography.

Make sure to revisit this Burn Magazine interview from 2014.

For all information and work by Constantine Manos see here