I love listening. It is one of the only spaces where you can be still and moved at the same time. — Nayyirah Waheed — Wednesday October 19th — 17:48 (CEST) —

“What art does — maybe what it does most completely — is tell us, make us feel that what we think we know, we don’t. There are whole worlds around us that we’ve never glimpsed.” Greil Marcus — Wednesday October 19th — 17:48 (CEST) — 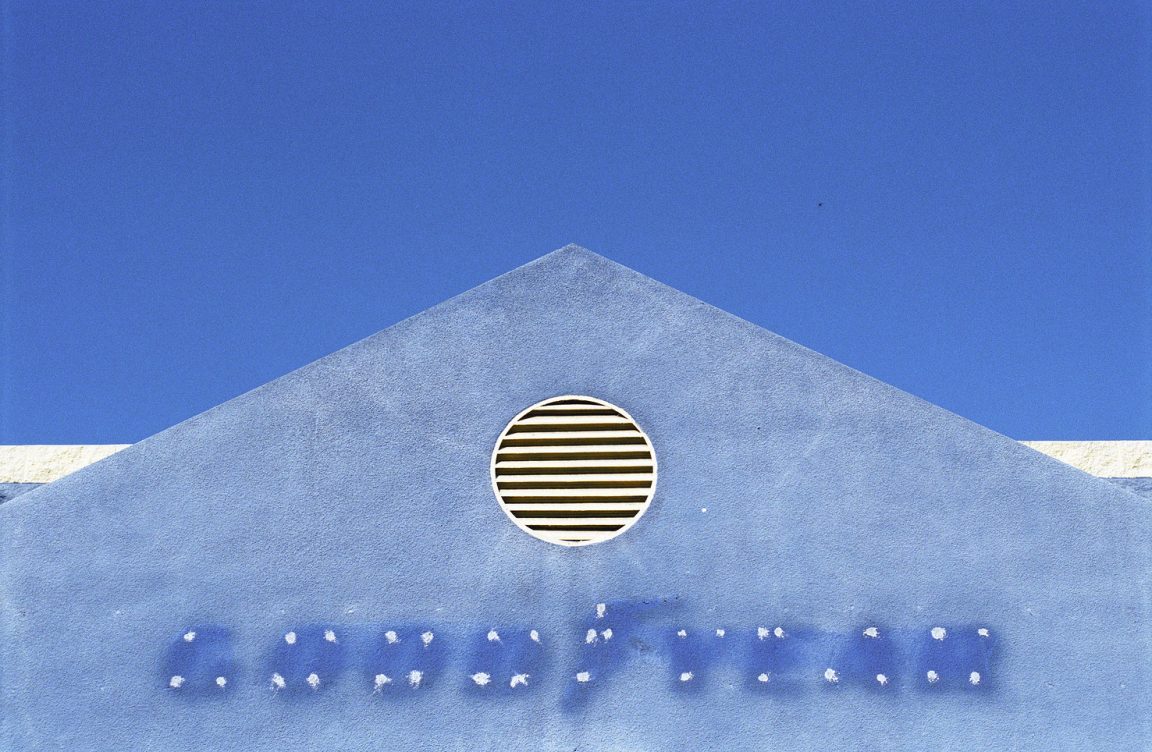 It’s been a while (a year maybe) since we first encountered the ongoing photographic essay named ‘The Western Lands’ by American photographer Justin Clifford Rhody, but it never really left us since that moment. The Michigan-born, Oakland-based artist, who predominantly shoots on film, started the series in 2012 and one of the reasons for moving to the West Coast was to continue exploring the Southwest of America from his new home, being within a day’s drive of Southern California, Arizona, Nevada and parts of New Mexico. Through a friend, the photographer was even offered to built a cabin in Northern New Mexico, which he has been using as the pivot point to keep expanding his photographic study, while immersing himself both physically and mentally in the desert. In his own words; it was the staggering quality of light and the physical expansiveness of the American West —“brutally unforgiving and indifferent to one’s needs, yet this seems to only inflame our desire to go further and deeper within the interior”— that inspired him to start and grasp intrinsic elements of it in his captions. And that intrinsic passion seems to burn in him today as it did in 2012.

It is extraordinary how Rhody finds frames that are nothing short of iconic —reminding of his idol William Eggleston, although being more fixed— in an utmost beautiful sun-kissed color palette, succeeding marvelously in communicating (his?) deep romantic feelings for this unique area combined with the melancholia that belongs to finding oneself at a dead end. Beauty and sadness in one. The photographer is clearly at awe, but can’t help himself, to see that this magical place named the American West has entered a chapter with the times of glory laying behind us.

We can only hope for more observations by Justin Clifford Rhody of the American West, as through his lens it is a place that continues to deeply move us like no other…

Justin to Don/Dean on ‘The Western Lands’

The elements of influence that determine the basic structure of the region and its participants (both human and non-) create a surreal amalgamation that transfers onto the photographic image, but it’s also our segmented collective interpretation of the West that make the images work.

Both historically and metaphorically, this is the end of the road for many people in the United States. The title of the series pulls on this idea of a physical stopping point and also the Ancient Egyptian belief that in the afterlife, beyond the Land of the Dead, lies the heavenly Western Lands.

Justin Clifford Rhody is based in Oakland, California. His work has been exhibited extensively through gallery exhibits, traveling slideshows he sets up throughout the United States and a self-published zine titled Slo-Mo. Rhody also organizes, curates and presents Vernacular Visions, a public monthly slideshow series of found 35mm photo slides. Each distinctive program is accompanied by a unique audio mix of related (and unrelated) sounds and musics. Every other month, half of the night’s program is also dedicated to presenting the work of a guest photographer or filmmaker. Next to his personal endeavors in bringing his work to the public sphere, his work was shown in solo and group exhibitions all over the United States and in Belfast, Northern-Ireland. Rhody self-published several books and zines in the last 10 years —including this year’s ‘Vernacular Visions: collected flyers 2013-2016’ which portrays his monthly slideshow in printed form. The titles ‘December 21st, 2012: Chichicastenango’ (2016) and ‘Zona Urbana’ (2015) were created by publisher Mirro Editions.