I love listening. It is one of the only spaces where you can be still and moved at the same time. — Nayyirah Waheed — Thursday August 18th — 17:06 (CEST) —

“What art does — maybe what it does most completely — is tell us, make us feel that what we think we know, we don’t. There are whole worlds around us that we’ve never glimpsed.” Greil Marcus — Thursday August 18th — 17:06 (CEST) — 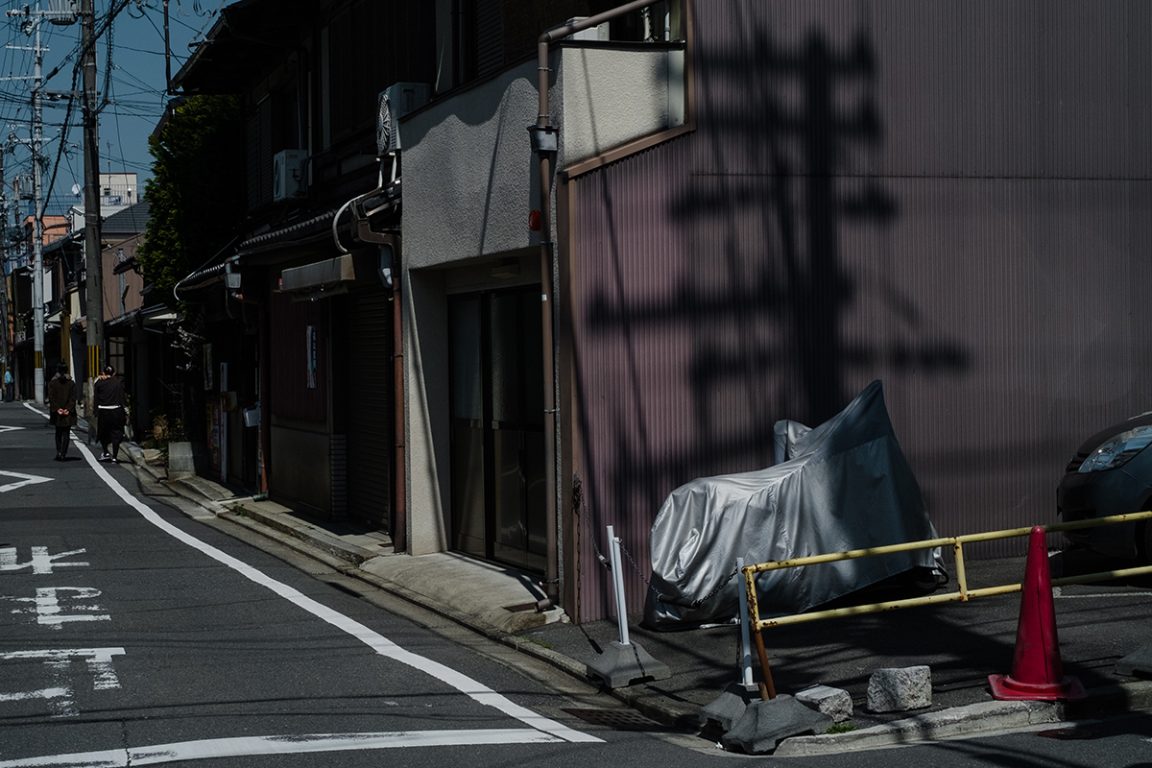 With most of the blogs we have been following over the course of the last ten years stuck on their last post without much reason left to believe more is still to come and some of them even completely dead and buried for ever (or evolved into much bigger content producers/magazines of course), luckily there are still a few people out there sharing what they admire through an individually curated filter. One of those places we have been visiting regularly for over five years that remains to be (relatively) active is Dave Smith’s This Is Collate, where he has been sharing his personal favorites for years: creations ranging from graphic design, art, fashion, music and photography projects.

Last week, Smith shared a true gem in the last category — shot by his friend Christopher Martin (opposite page), when they both visited Japan in March, which we feel deserves to be seen by as many people as possible. Named ‘Undercover Japan’  (the series by Martin has little to do with Jun Takahashi’s namesake fashion label although we feel the isolated aesthetic would speak to the punk avant-garde designer) the observations through the lens of the Belfast-based photographer form an extraordinary photographic series, portraying the many car- and motorcycle-covers to be observed all over Tokyo and Kyoto. Intriguingly serene, yet also evoking a feeling of covered up secrets, for us the series represents certain important elements that make up Japan, next to being just incredibly aesthetic captions of the country that has no equal.

Christopher Martin is a Belfast-based photographer with an exquisite eye for detail, finding beauty in some of the most ordinary scenes. Next to working in fashion- and potrait-photography, he’s been producing several autonomous series of which ‘Undercover Japan’ is his latest. Before capturing what he observed in Japan, he has portrayed both the (Eleventh Night) ‘Bonfire’ in Belfast, the Atkinsons Ties factory and a number of oldtimer cars and bicycles named ‘cars & bikes’ very likely shot at the Bonneville Speed Week, in intriguing beautiful series.

Next to sharing his love for aesthetic and design on This Is Collate, Dave Smith runs his Belfast-based design studio Sort Design, working in the field of communication ranging from graphic design assignments to complete branding projects. Some of his clients are the Architecture Engineering Alliance, crane and chocolate Co Couture, amongst others.