“What art does — maybe what it does most completely — is tell us, make us feel that what we think we know, we don’t. There are whole worlds around us that we’ve never glimpsed.” Greil Marcus — Tuesday August 15th — 23:10 (CEST) —

I love listening. It is one of the only spaces where you can be still and moved at the same time. — Nayyirah Waheed — Tuesday August 15th — 23:10 (CEST) — 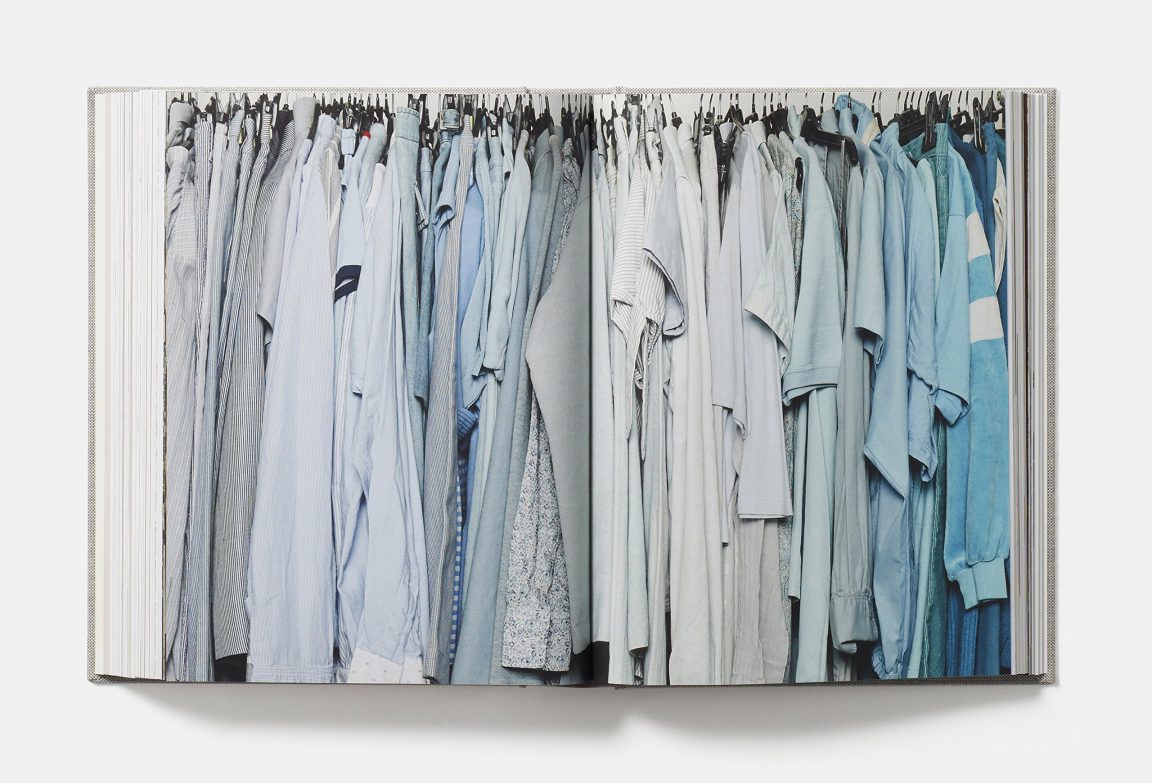 It’s a special year for, what we feel is, one of the most inspiring people working in fashion today; Jean Touitou, and his ever-relevant brainchild A.P.C. (designed with a collective spirit — hence: “Atelier de Production et de Création”). Started as a reaction to the loudness of the Eighties, Touitou created his minimalist fashion brand exactly 30 years ago. To eventually grew into an unprecedented platform, which beyond its own brand has backed smaller counterparts like Louis W., Vanessa Seward and Outdoor Voices. To this day, A.P.C. continues to be an important voice, despite the fact that the fashion ecosystem has changed completely throughout the last two decades shaped by globalization. Where other minimalist icons have silently lost relevance or left (into the art world, for instance) somewhere during the last decade — Touitou and his team continue to cater to a worldwide cult following through clean designed lines and a consistent price point. To celebrate the extraordinary milestone, a new sub-collection named ‘Hiver ’87’ was created, which is just about to drop at the different stores worldwide, but beyond fashion Touitou also took on the ambitious task to truly reflect (during the course of the last 1,5 years) on 30 years of A.P.C. in a deeply compelling book named ‘A.P.C. Transmission’, holding 544 pages (published by Phaidon) that will be released on the 7th of September.

Jean speaking with Vogue why he started A.P.C. and how he continues to stay true to its core:

I had enough experience in making clothes and I wasn’t satisfied with what was around me, so I thought with the knowledge I had accumulated and what I wanted to wear, I could start my own brand—but not under my own name. I much prefer the idea of a group fighting than the one hero fighting alone.

I don’t know how to explain that, but here’s one thing: I never sell out my principles. […] I don’t dream of a yacht, and a chopper on the yacht, and a chef on the yacht. I don’t have those dreams. I have other dreams, so it seems that maybe—I’m not sure—but maybe people can tell that I’m still the same person as when I started 30 years ago.

Jean Touitou started his Atelier de Production et de Création in 1987 with a men’s collection (including only one label just telling the name of the season) – launching a women’s collection once he realized that women were buying his designs for men. Nearly 30 years later, A.P.C. is still making clean-cut clothes with the exact same attitude, including Touitou’s iconic denim (that have left both a direct and indirect mark on contemporary fashion in numerous ways), from the 39 rue Madame studio in Paris – and distributing them in more than 60 stores worldwide.

The book carries the same familiar minimal aesthetic – yet it’s packed with never-before-seen illustrations and ephemera. Part retrospective of the brand and part personal scrapbook and visual diary, the book includes invitations, postcards, ad campaigns, images of their stores + collaborations with other designers and brands, including Kanye West, Nike, Carhartt and Timberland. To learn more than ever before how the iconic brand was molded over three decades by its visionary founder, ‘A.P.C. Transmission’ opens up the vaults.

Touitou to Vogue on what he learned from 1,5 years of studying the past of A.P.C. for the new book:

I learned that the more you work, the more you get lucky.  It seems like a grandad thing, but it’s true.  I never can get enough of trying to do the perfect trenchcoat—but you’re never done with it. That’s the miracle of fashion, maybe: you think you have done a good trenchcoat and then six months later there’s always something you want to change about it.

For everything A.P.C. see here