I love listening. It is one of the only spaces where you can be still and moved at the same time. — Nayyirah Waheed — Monday April 4th — 12:00 (CEST) —

“What art does — maybe what it does most completely — is tell us, make us feel that what we think we know, we don’t. There are whole worlds around us that we’ve never glimpsed.” Greil Marcus — Monday April 4th — 12:00 (CEST) — 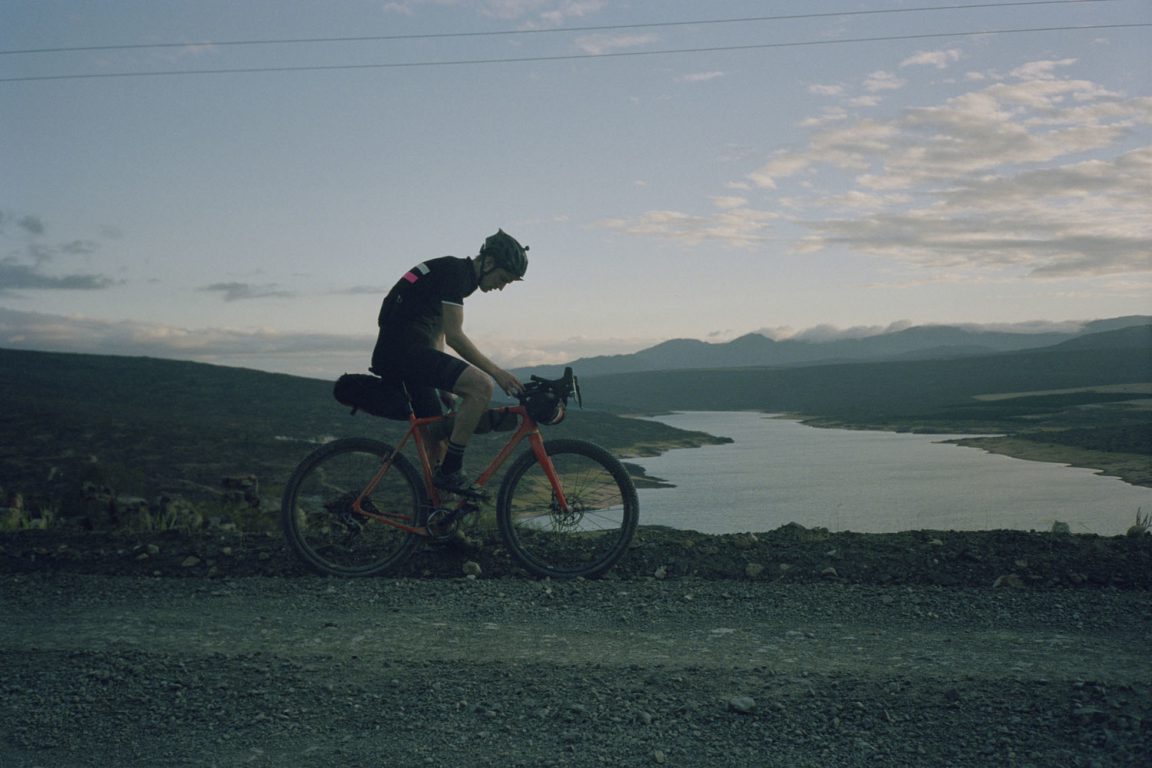 For the launch of the all new Brevet collection by Rapha they found another great angle (and race for that matter) to portray the new gear in the preconditions they were made for. Three riders travelled to South Africa to explore part of the Tour of Ara – a 700km race across some of the country’s most notorious and challenging terrain. The rather demanding tour, named for the Southern Hemisphere constellation of Ara, is an unsupported six-day amateur stage race, and is a true test of self-sufficiency and endurance – definitely not for the faint hearted. It passes through incredibly isolated and arid terrain, including a 400.000 square kilometer expanse of land known as the Karoo, in the southeastern region of the country and is entirely at ones own risk. As of now the Tour of Ara is still completely independent, and paid for by the entrants; there are no sponsors or patrons, and no prize money. In our eyes it formed the perfect presentation of the beautiful new collection. Hopefully we can see the Karoo by bike ourselves one day..

Stan Engelbrecht founder of the race:

The constellation of Ara has eight stars, one for each point of the race: the start, each night, and the finish. You’re totally on your own during the Tour of Ara, and only have a map to find your way, so the link to the big sky, constellations, and their history in navigation is quite perfect.

The third edition of the Tour of Ara is currently being planned. Open to anyone, the race is entirely independent – with no sponsors and no prize money – and with just one restriction: it must be ridden on a pre-1999 South African-built road bike. See here for more information.

It’s a wild, wild place. Not many people go there because it’s quite dangerous in its isolation. As a result, there aren’t many tar roads, so there is an amazing network of dirt tracks that are often covered in deep corrugations.