“What art does — maybe what it does most completely — is tell us, make us feel that what we think we know, we don’t. There are whole worlds around us that we’ve never glimpsed.” Greil Marcus — Sunday April 23rd — 16:34 (CEST) — 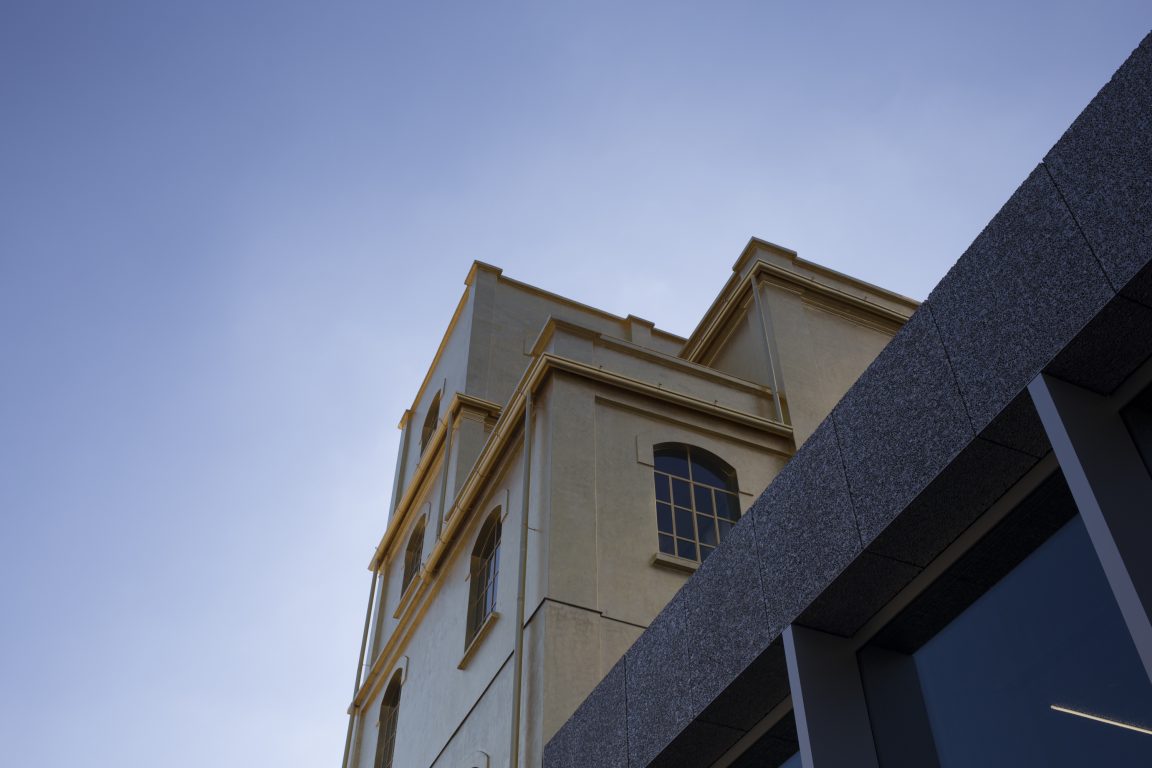 Exactly two months ago we travelled to Milan (unexpectedly as a road trip, due to a storm in Amsterdam) to visit our friend Roel. Looking back at that weekend in February once more; it is safe to conclude that it turned out to be a greatly inspirational (Jos Brink-themed) couple of days, in which we were able to see some of nature’s most beautiful hidden treasures in the marble quarries of Carrara ánd some of humankind’s more interesting creations when we visited the sweaty Pinacoteca di Brera; the Pirelli HangarBicocca to, for the first time, see Anselm Kiefer’s mysterious towers up close; and (finally!) Rem Koolhaas’ Fondazione Prada Foundation, where we had the chance to experience the deeply haunting and still extremely relevant ‘Kienholz:Five Car Stud’ exhibition and sat down with Boglioli’s former Creative Director Davide Marello for an enlightening conversation on the state of Italian tailored menswear fashion. The low, late winter sun was out, the sky was blue and the air was cool: this is that rather perfect Saturday at the incredible Fondazione Prada Foundation in captures by Joachim.

Located in a former gin distillery dating from 1910 in the Largo Isarco industrial complex on the southern edge of Milan, the home of Fondazione Prada is a coexistence of new and regenerated buildings including warehouses, laboratories and brewing silos, as well as new buildings surrounding a large courtyard. The complex designed by Rem Koolhaas’ OMA aims to expand the repertoire of spatial typologies in which art can be exhibited. It consists of seven existing buildings, and three new structures: ‘Podium’, a space for temporary exhibitions; ‘Cinema’, a multimedia auditorium; and ‘Torre’, a nine-story permanent exhibition space for displaying the foundation’s collection and activities.

The exhibition named ‘Kienholz:Five Car Stud’, that ran all the way from the Sud gallery to the Deposito we were lucky enough to see before it closed three weeks after our visit, brought together a unique selection of artworks realized between 1959 to 1994 by Edward Kienholz and Nancy Reddin Kienholz, including the well-known installation that gives the show its title and proved to be one of the most piercing experiences from the art arena that we have seen ourselves for a long time, especially with some of the most recent geopolitical tendencies in the back of our heads.

The work named ‘Five Car Stud’ was created by Edward Kienholz from 1969 to 1972, and first exhibited at documenta 5 in Kassel. A life-sized reproduction of a scene of racial violence, ‘Five Car Stud’ is considered one of the American artist’s most significant works. Despite the controversy and attention that it earned from critics right from its debut, the piece remained hidden from view in the storage of a Japanese collector for almost forty years. The artwork was only presented once again to the viewing public in 2011 and 2012 following restoration, first at the Los Angeles County Museum of Art and then at the Louisiana Museum of Modern Art in Denmark.

‘Five Car Stud’ catapults the viewer into a nightmarish situation, immersing him and her in a dimension – either removed or forgotten – of extreme violence. More than forty years after it was first created, the artwork’s expressive force, its powerful symbolic charge and the lucidity of the accusation against racial persecution retain their original strength.

All photographs by Joachim Baan.