“What art does — maybe what it does most completely — is tell us, make us feel that what we think we know, we don’t. There are whole worlds around us that we’ve never glimpsed.” Greil Marcus — Wednesday May 10th — 11:24 (CEST) — 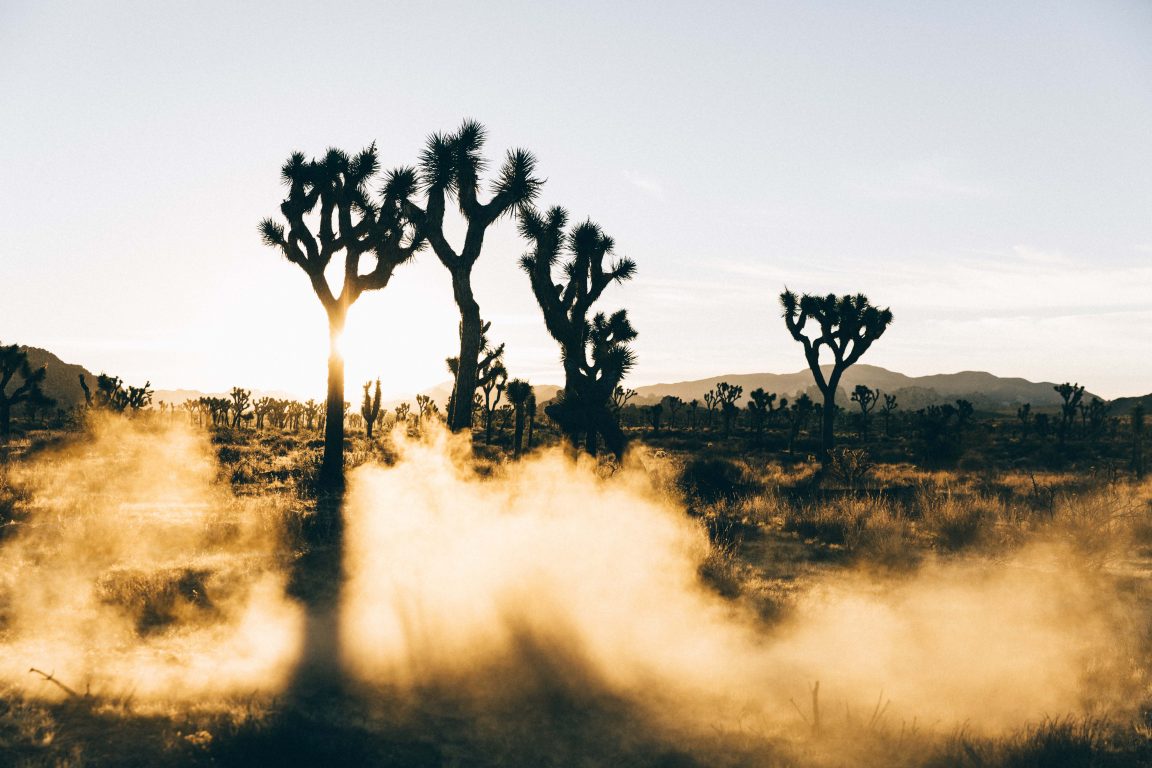 We became big fans of Satisfy’s ‘subversive movement in athletic gear’ after last years interview with its founder Brice Partouche. His mix of cultures reached a new hight with the release of a new film called ‘Possessed’. Shot in one of our most favourite places in the world, Joshua Tree National Park, California, the film is directed by Pierre David and Gabriel Novis. It follows Joshua Garrett Grubb, a psychedelic-rock musician turned ultra-runner.

For us this very much connects to our reason to ride a bike: being connected to nature in a more pure and profound way. As Joshua calls it “…[to experience] the hum of the mountain. There’s this pace that comes with like being on a mountain, being on a trail.” The meditative power of endurance sport, the endless roads and trails, pushing yourself beyond boundaries you didn’t know existing before. It reminds us to those early Rapha movies where you really wanted to hop on a bike and ride those roads.
Lets stay possessed!