“What art does — maybe what it does most completely — is tell us, make us feel that what we think we know, we don’t. There are whole worlds around us that we’ve never glimpsed.” Greil Marcus — Friday March 11th — 13:45 (CET) — 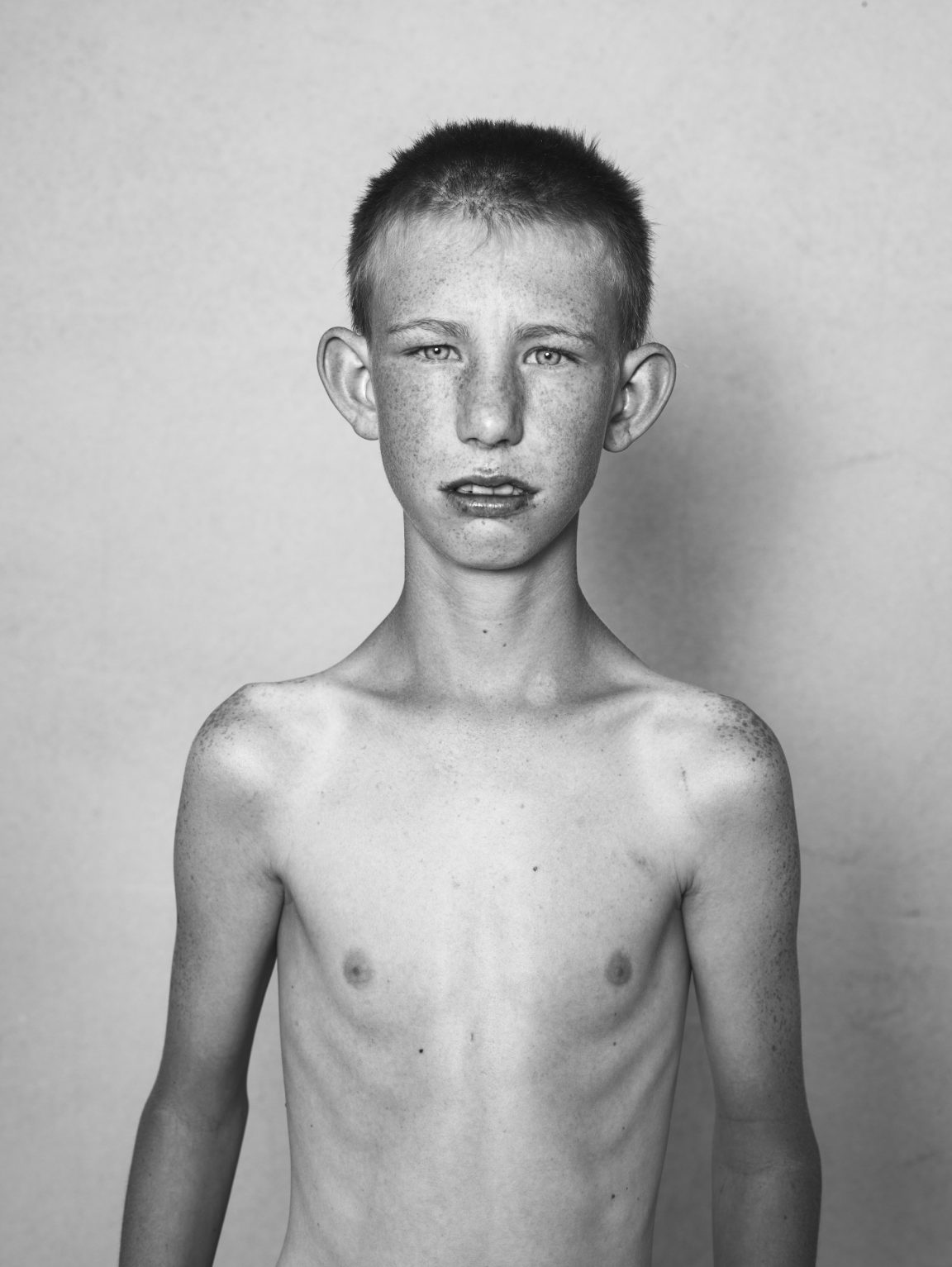 The very talented Dutch photographer Robin de Puy set off across the United States in May 2015 in search for peace of mind. Her most vital equipment was in her saddlebags: a couple of lamps, two cameras and a lighting umbrella. She followed no set route but toured the country looking for distinctive faces to photograph – people of all ages and both sexes whom she just happened to meet on her travels. She specifically did not want to record social contrasts or the antithesis between urban America and the country’s endless empty spaces. The result is an incredible series of portraits, reminding of Robert Frank and Richard Avedon, which will be presented by the Hague Museum of Photography in the photographer’s first ever solo show in a museum setting. The exhibition with the title ‘If this is true… 8,000 Miles on a Motorcycle in the USA’ will open for the public on the 19th of March. De Puy’s remarkable talent and eye for detail is undisputed by now, but the American arena and setting clearly inspired the photographer to take some of her most compelling images till date. Don’t miss this remarkble exhibition.

I do not want to go back – no launch parties or openings anymore. Wearing the same pair of jeans every day, feeling the sun on my skin and deciding whether I will stay or go on the day itself. I also love that everything I own here fits into two saddle bags and a backpack.

This are de Puy’s thoughts, jotted down in her journal on 4 June 2015. At that point, she had been in America for four weeks and covered 4908 km on her Harley-Davidson. Another six weeks and 5092 km to go. In 2014 De Puy decided to go on the trip as a way of escaping the pressure of public expectations. The success which came right after she finished her studies has a downside: the constant flood of commissions leaves her almost no time for autonomous work and she feared losing her sense of creative freedom. Her American road trip gave her the chance to go back to deciding for herself what to photograph.

Robin de Puy is currently one of the Netherlands’ most popular portrait photographers. Her career took off immediately after she graduated from the Fotoacademie. Her ‘Girls in Prostitution’ series won her the Photo Academy Award for the best final year project of 2009. She went on to win the Dutch National Portrait Prize in 2013 for a photograph of fellow-photographer An-Sofie Kesteleyn, who was seriously ill at the time. Both prizes were presented at ceremonies held in the Hague Museum of Photography, creating a particularly warm relationship between the photographer and the museum. The main clients commissioning De Puy’s work are Dutch magazines LINDA and Vrij Nederland and the Volkskrant newspaper. She has recently added international clients like Bloomberg Businessweek and New York Magazine to her CV.

The exhibition comes with an English-language publication entitled ‘If this is true, I’ll never have to leave home again.’ The book will contain extracts from De Puy’s journal and be designed by SYB. Issued by Belgian publishers Ludion.

All images courtesy of The Ravestijn Gallery.

‘If this is true… 8,000 Miles on a Motorcycle in the USA’ will run until the 26th June at the The Hague Museum of Photographyseum, located at Stadhouderslaan 43 in The Hague. Opened Tuesday until Sunday 12:00 – 18:00.