“What art does — maybe what it does most completely — is tell us, make us feel that what we think we know, we don’t. There are whole worlds around us that we’ve never glimpsed.” Greil Marcus — Monday June 20th — 15:03 (CEST) — 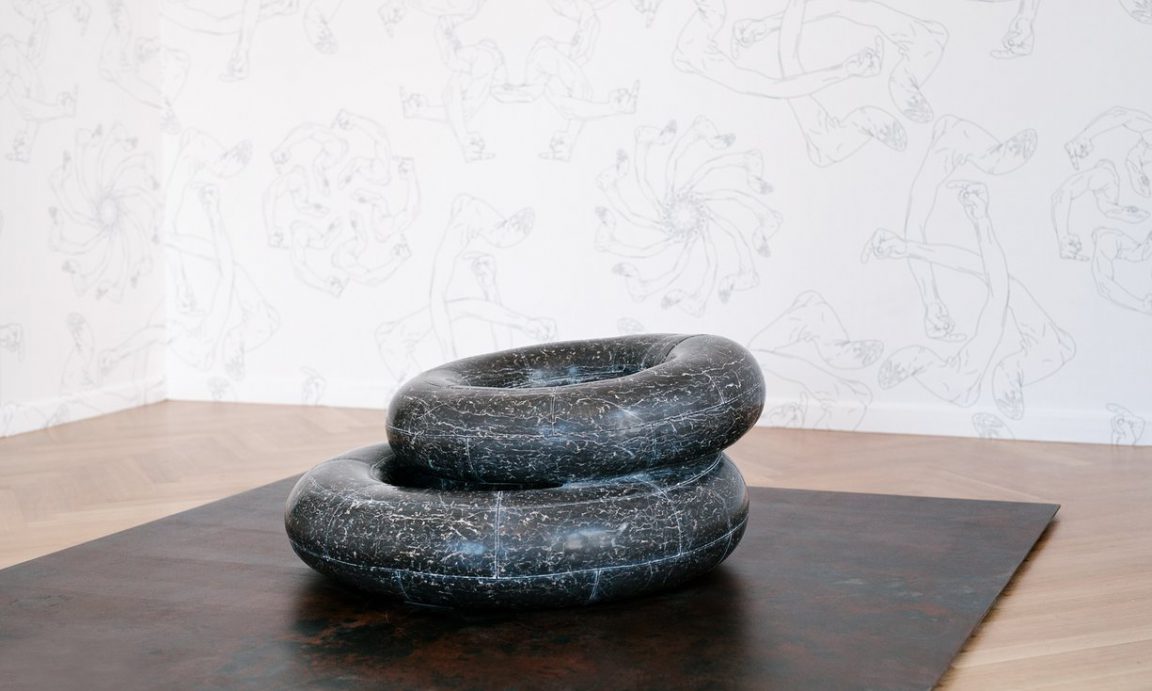 Today, on World Refugee Day 2016, UN refugee agency UNHCR released its latest annual global trends study and the numbers are shocking. The words ‘refugee crisis’ have been used continuously over the last few years in The Netherlands, and throughout Western Europe for that matter, yet with every encounter they slowly seem to lose their representation of urgency. With the new numbers being released, for us, it’s very clear now that the problem hasn’t been more urgent, ever. And that, despite European politicians seeming to hope that the problem will dissolve by itself at one point or another and all that needs to be done is to stall until that moment, without any structural solutions being enforced. Today’s numbers leave no room for misinterpretation. ‘Refugee crisis’ is currently predominantly being used for the flow of Syrian refugees into Europe via Greece, yet the ‘crisis’ clearly is a worldwide phenomenon, in which we feel that we all should help a little to find a way to tip the momentum in the opposite direction than its been moving towards for a little while now.

As of the end of 2015, 65.000.000 men, women and children were forced from their homes by war and persecution last year, leaving, one in every 113 people a refugee, internally displaced or seeking asylum at the end of 2015, according to the numbers just released by the UN. These numbers rose sharply compared to last year, increasing from 59.500.000 in December 2014 to 65.300.000 in December 2015. This means that every minute 24 people are being displaced. It also means that if the 65.300.000 were to be counted as the population of a single country, it would be the 21st largest in the world. Quite shocking indeed.

In order to just raise a tiny little bit awareness about the current precarious situation, on a day like today, we would like to share the latest work by Chinese dissident Ai Weiwei, being exhibited in Athens at The Museum of Cycladic Art (MCA) since the 20th of May. Ai Weiwei’s collaboration with the MCA begun in 2015 and following the Museum’s invitation, the artist visited Athens as well as the island of Lesbos. He has since set up a studio on the island to create art that will draw attention to the refugee crisis in Greece. The MCA will be donating 10% of all exhibition proceeds to two NGOs; Médecins Sans Frontières (MSF) and the Greek NGO METAdrasi, who are providing valuable aid to the refugee crisis in Greece.

The UNHCR said the figures had increased by more than 50% over the past five years as levels of displacement reached their highest since the aftermath of the second world war. The organisation added that it knew of no precedent for the level of risk posed by displacement on such a massive scale.

One of the most haunting pieces on display in Athens is the work named ‘Tyre’. With it, Ai places the spotlight on a simple rubber lifebuoy ring of which many litter the shores of Lesbos, washed up on the beach. Skillfully crafted in fine marble, the object is canonized, elevated from the status of detritus to icon. The ring could have many meanings: its presence on the beaches of Lesvos points to its use as flotation device for refugees attempting to cross the seas from Turkey to Greece. This substandard form of life-aid in the middle of the sea serves to emphasize the harsh, life-threatening conditions for the thousands fleeing their war-torn homes. Additionally, allegations have been made that refugees were being provided with fake life jackets, causing such casualties as that of the death of infant Alan Kurdi, whose silhouette Ai has used in the ‘Flags’ series which was also especially created for the  exhibition.

‘Tyre’ is a symbol for life and death at the same time; sometimes life-saving, yet also testament to the poor conditions and risk which the refugees on Lesbos have faces; a decrepit life-line. An iconic piece, translating the current situation on Lesbos, and the world, into form.

To just make a little change, we feel obliged to share that the UNHCR will mark today with their #WithRefugees petition, to ensure refugee children get educated, families have somewhere safe to live and people have access to work or development programmes to hone more skills to help them integrate and flourish in a new home. Make sure to sign that, as it’s hardly any trouble…

We also would like to include our friend Kimberly Loyd’s efforts in the current refugee situation, who for a while now sells the REFUGEE shirt in her Qompendium Workshop. Seven Euros of each purchase go to MOAS Migrant Offshore Aid Station and to Google Donate One Today Refugeerelief.

For more information on ‘Ai Weiwei at Cycladic’ see here