Anything can happen in life, especially nothing. — Michel Houellebecq — Wednesday April 10th — 10:34 (CEST) — 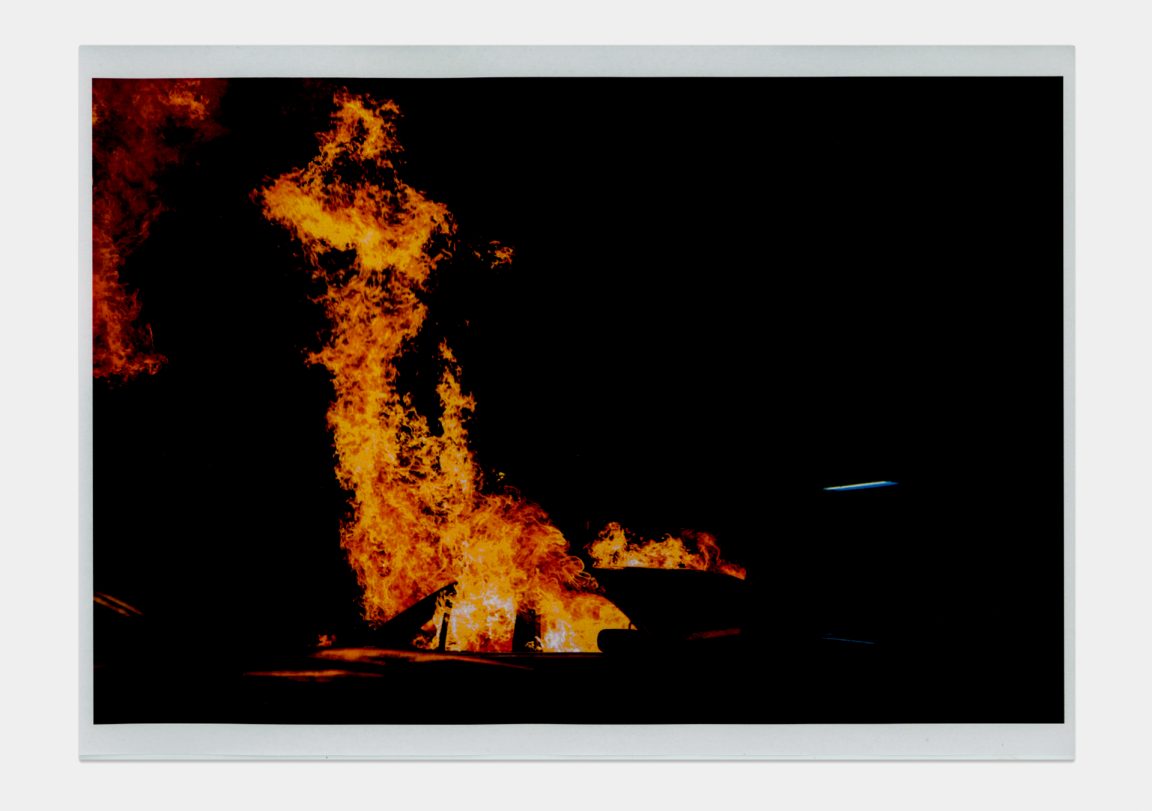 Last januari we traveled to Barcelona to do a project with the super talented photographer Adrià Cañameras for L’Ascolana, a new-old sneaker brand we are working on at …,staat. While this project is not completely finished to share with the rest of the world, Adrià published a new project he worked on over the past months called Reasonable Blood.

Adrià was invited by his friend Jorge M. Fontana to document the entire filming process of Fontana’s  first feature film: Boi. During the shoot Adrià shot hundreds of photographs beautifully capturing the mood of the film, finally resulting in this publication that accompanied the film’s release. De book is designed by Robbie Whitehead, one of the people behind Apartamento magazine, where a text by Jorge M. Fontana appeared in 2014 that ended up being the start of the movie Boi.
Robbie and Adrià worked towards a complementary parallel to the one of the film, generating situations and scenes that often added, altered or enriched the main plot.
This first edition of 300 copies, numbered by hand, is published by Terranova. Get it here >