“What art does — maybe what it does most completely — is tell us, make us feel that what we think we know, we don’t. There are whole worlds around us that we’ve never glimpsed.” Greil Marcus — Thursday July 7th — 19:12 (CEST) —

I love listening. It is one of the only spaces where you can be still and moved at the same time. — Nayyirah Waheed — Thursday July 7th — 19:12 (CEST) — 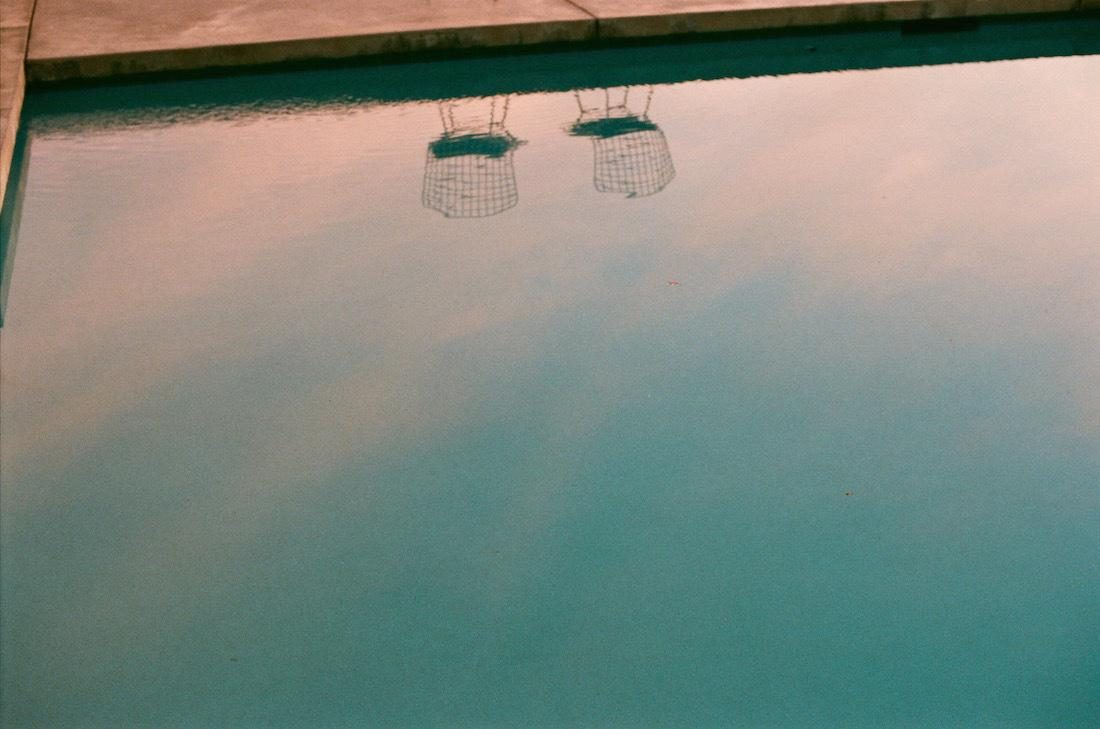 Although in recent years they have become a household name in fashion photography through their ongoing work relationship with it-brand Mansur Gavriel (and strong visability throughout downtown New York City) and work for numerous fashion magazines, we haven’t shared the work of Ukrainian twin sisters Tanya and Zhenya Posternak here before. Known for the so called ‘Posternak crop’ —staying as close to the essence of their subject which often-times results in a rather unusual yet elegant focus— their style can be described best as minimalist, colorful, never failing to be striking and full of charisma, regardless if an actual human being or just an object is in front of the camera. Flicking through the catalogue they have shared over the course of the last few years: ranging from assignments, the captures from their travels on their blog and all the images they have shared on their instagrams — one can only conclude that the Posternaks make it look so effortless to capture the available essence of what characterizes someone or -thing in front of their lens. We know that isn’t true and it’s simply their unique perspective on the world around us. Almost like an elegant form of camouflage (reminding strongly of Robby Müller’s camerawork) the twins create imagery which is unique without losing a sense of universally appealing emotions to be observed in all of their work, both on commissions and free work. We can’t get enough of it…

We are deeply moved by human imperfections, whether it be a birthmark or facial hair. With our photography we aim to get closer both to the subject and the viewer. Frankly, we don’t follow any brand’s guidelines other than curiosity for all things beautiful and woolly.

Tanya to W Magazine on how they work:

We both have a thing for color, textures, and architecture. Zhenya tends to be more bold and ironic, I am all about nuances. Zhenya is a guru of captions, and I am a better spy.

Both graduates of National Academy of Arts, the Posternaks have shared a a deeply rooted love and their own distinct eye for the film photography. They say they are in a constant search of visual and verbal extravaganza, random beauty and inspiring people. Often traveling the world from their city of residence New York, the dynamic duo has more than one talent, filming and writing as well — they have been featured with their photographs in numerous publications across the world including: ACHE Magazine, Vogue Ukraine, Girls On Film, Anthem Magazin, amongst others. Their big breakthrough came with the first collaboration with luxury brand Mansur Gavriel, for which they have been working since.

For all information and more work see here