“What art does — maybe what it does most completely — is tell us, make us feel that what we think we know, we don’t. There are whole worlds around us that we’ve never glimpsed.” Greil Marcus — Tuesday March 22nd — 15:31 (CET) — 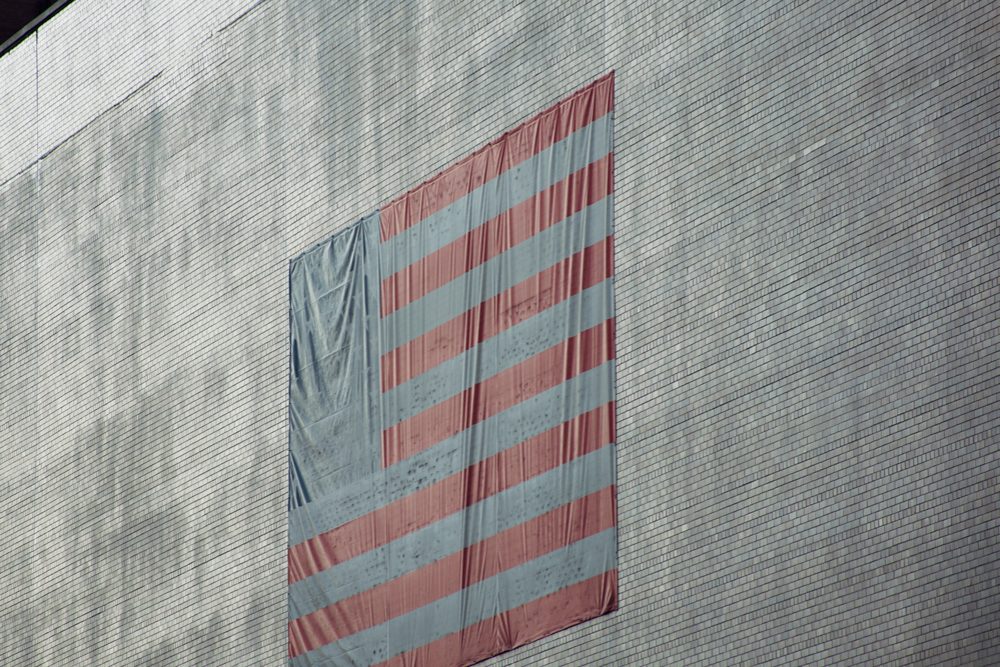 Recently the promising ‘Nowhere Like Home’ project by Norwegian Design Academy Eindhoven student Jonas Ersland was brought to our attention. The on-going photographic series started one and a half years ago on a little island in the very south of Norway. There, Ersland found himself back on the place where he had spent every summer since his childhood, after having lived a year abroad in Eindhoven for his studies. For the first time in his life he realized how familiar this place was to him. Every tree, every little street, all the elements you take for granted when you know a place from the inside spoke to him through their ingrained shapes and forms. To catch this exact sentiment, Ersland decided he needed to document his surroundings, imagining what it would look like to someone from the outside. After the first series, taken in the Southern Norwegian town Mandal, he continued making these monthly series from different places, trying to observe each place as an old friend, but from the perspective of an outsider, which at this point the spectator all over Europe: from his current hometown Eindhoven to Paris, different places in Norway, Milan and New York City. In his imagery Ersland seems to be clearly influenced by the impactful isolated imagery of names like Daniel Everett and Adrià Cañameras, but he proves to be of value in the genre with his unique qualities both through his personal aesthetic vision and the accompanying narrative forming the motif of the series. We look forward to more in this project by the talented photographer.

‘Nowhere Like Home’ is an ongoing photo series exploring the sense of intimacy found in ordinary places. I’m fascinated by how all places have a layer of introvert personality only expressed through silent, non-verbal signs. Every month I’m exploring a new place, trying to uncover what it looks like when no one is watching.

At this point, as a whole, the series resembles a collection of postcards, each documenting a specific moment from a specific place. As a physical continuation of the project Ersland will be turning the collection into a postcard exhibition at the Kvit Gallery in Copenhagen, opening on the 25th of this month. In the exhibition the visitors will be able to write on the postcards, and they will all be posted when the exhibition is over.

It’s sort of an fun way of converging and diverging a collection – first meticulously collecting all the moments, and then letting the audience decide how they will be spread back into the world.

We are sharing two series out of the projects – one from New York, and one from the island of Odd, which is the southernmost point of Norway, not too far from the place where the project began. In the words of Jonas these two series represent the outerpoints of the project, but are still very much connected and therefore give insight into the scope of what he aspires with ‘Nowhere Like Home’.

Make sure to keep following ‘Nowhere Like Home’ here