“What art does — maybe what it does most completely — is tell us, make us feel that what we think we know, we don’t. There are whole worlds around us that we’ve never glimpsed.” Greil Marcus — Monday June 13th — 16:00 (CEST) — 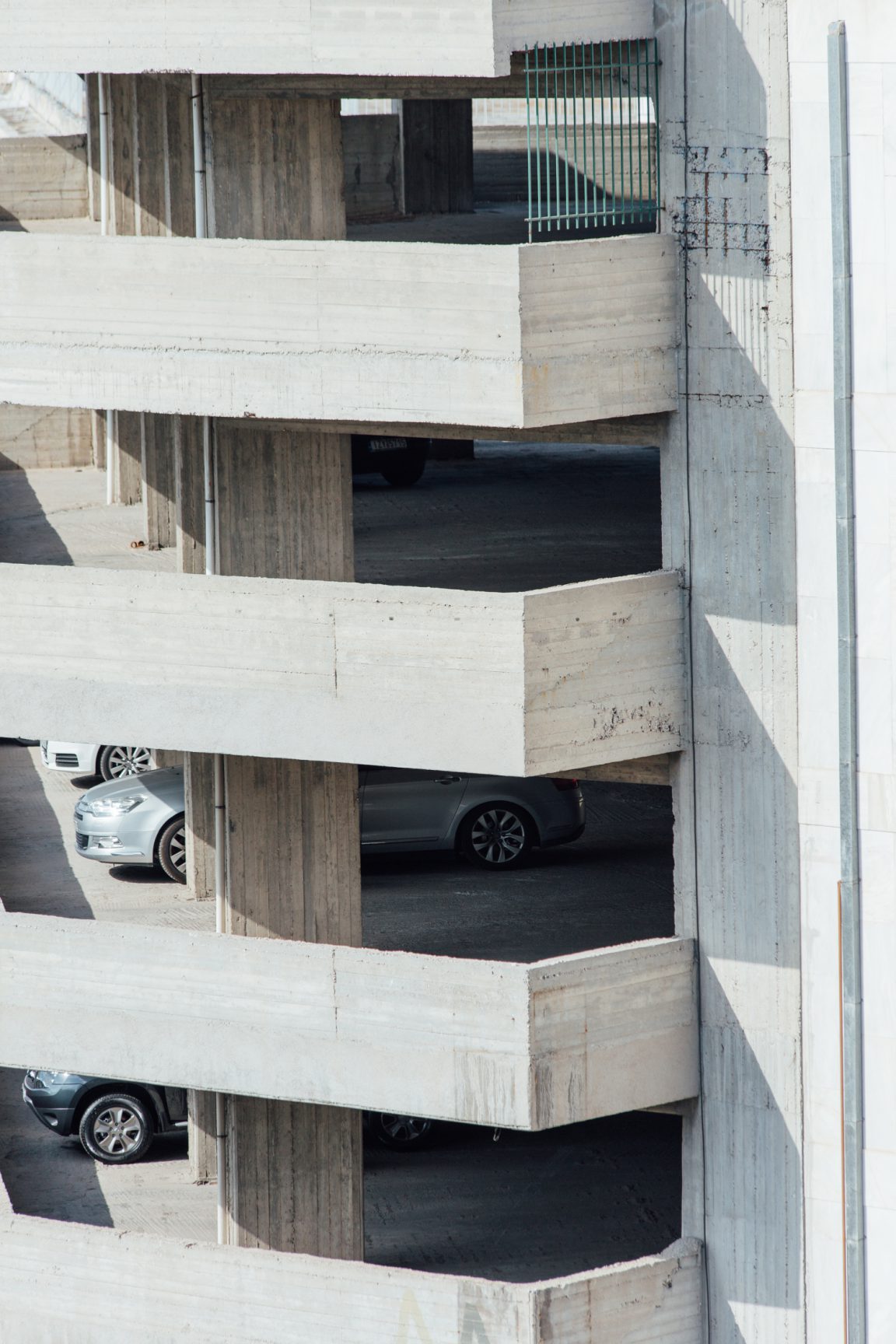 Recently we encountered the new series by Vienna-based photographer and director of photography Wolfgang Lehrner named ‘Metro / Polis’, for which the artists— following his series shot in Moscow named ‘WELT / RAUM’— travelled to city of Athens. The remarkable new series is divided into six different chapters for each element of the city as observed through the camera, for which Lehrner created a dedicated online environment to portray his unique complete vision of the city that holds the cradle of democracy, science and occidental philosophy, and for a couple of years now once again has become a focal point – albeit for European crisis and criticism. As portrayed in the immaculate, often-times isolated frames, Athens appears as a city in decay in which concrete has grown uncontrollably, which now waits to slowly rot away. People play the supporting role in this theatre of concrete, as if Lehrner wants to say that those who once decided to form the face of this city, now a days don’t differentiate between buildings and those living it it. Not more then playthings in the grande scheme of bigger political decisions, which therewith remarkably summarizes in what wicked narrative the people of Athens, those who walk the actual concrete streets to go to there work, home or elsewhere, find themselves in because of the policies made by others above them, right where Lehrner’s camera is positioned. Looking down on the concrete and the people, showing a side of Athens which is both beautiful and sad, reminding of a classical Greek melodrama.

City is a concurrence of the other and the own, difference and sameness, unity and diversity. These components lay the foundations for thought, discussion and resistance. The city is a moving home, a safe haven in foreign parts.

Wolfgang Lehrner’s idea of ‘Metro/Polis’ is to think beyond the real urban situation with all of its principles. A fictitious aspect comes into play. The pictures of Athens speak to us indirectly but forcefully. The impenetrability and shapelessness of Athens induces the viewer to discover in order to be inventive. At a time of uncertainty, certainty must make way for assertion.

In the work of Vienna-based Wolfgang Lehrner observation and visualization of local determined characteristics of cities, the spaces between them, and the resulting global transformability are clear reoccurring themes. Cosmopolitan in his investigations, the artist responds to the change and the importance of seemingly insignificant similarities, as well as the opposition of urban areas, cities and their networking in the cultural, socio- economic, historical and metaphysical sense. In his way of working Lehrner consciously uses coincidence to determine the direction of aimless drifting, headed by the respective routes, squares, streets and places. The resulting cinematic portraits of everyday urban life are essentially results of the search for the particular. The photographer has exhibited all over the world in group exhibitions and has shown his work in soloshows in Viennese galleries like Galerie Rauminhalt, Haus Wittgenstein and Bawag Contemporary. A number of his series have been published, the most recent one being ‘VIE CEE‘ by the Verlag für moderne Kunst in 2014.

For other work by Wolfgang Lehrner see here