I love listening. It is one of the only spaces where you can be still and moved at the same time. — Nayyirah Waheed — Wednesday June 21st — 20:31 (CEST) —

“What art does — maybe what it does most completely — is tell us, make us feel that what we think we know, we don’t. There are whole worlds around us that we’ve never glimpsed.” Greil Marcus — Wednesday June 21st — 20:31 (CEST) — 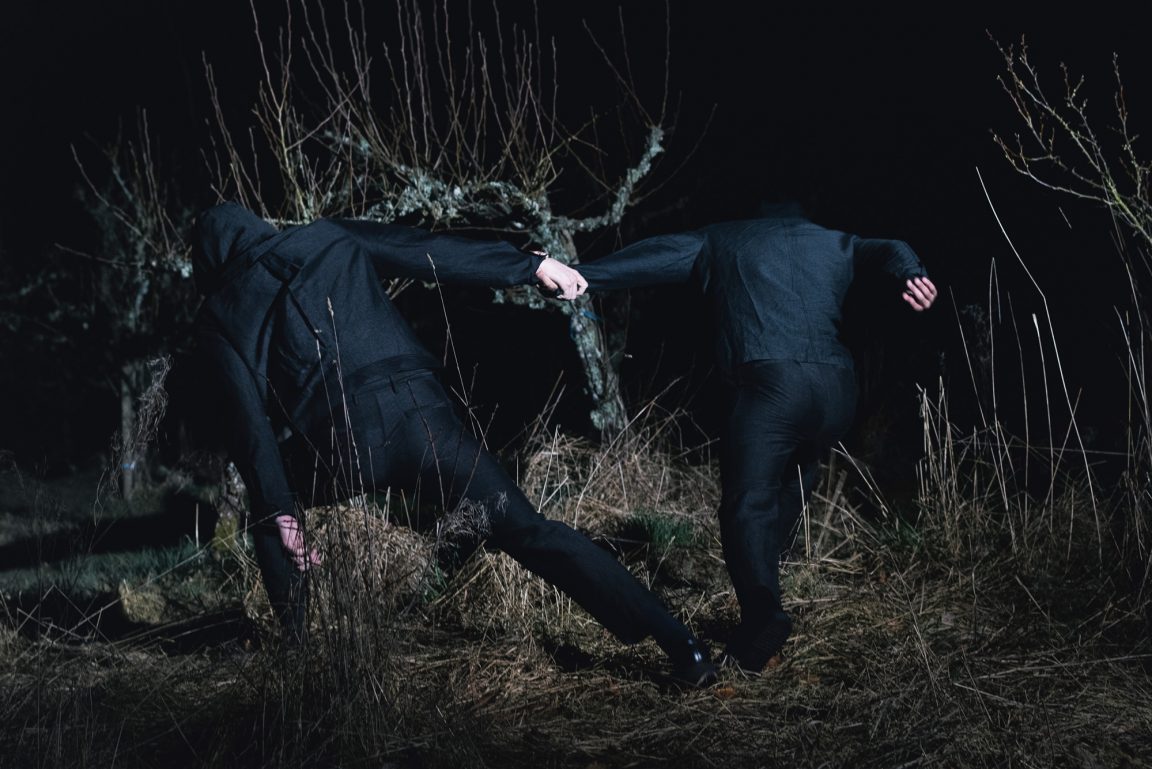 New York City-based technical fashion brand Outlier has been one of the spearheading companies that have set a complete new standard in direct-to-client business from the moment of their foundation in 2008, partly due to their open and direct dialogue with its customers through Reddit, for which we hold them in the highest esteem. Over the years we have kept an eye on their expanding brand and slowly but surely growing collection, in which they have explored both technical innovations and new aesthetic directions beyond ‘classical’ techwear, but last month they took it to the next level with the release of their extraordinary collaboration with 2017 Hyéres winning photographer (and former dancer) Luis Alberto Rodriguez for their Summer 2017 campaign.

The incredible series named ‘Meditations on the Materials’ features the contemporary dancer Oskar Landström and artist Moley Talhaoui and is among the strongest lookbooks we have seen in a while. Shot in Kivik, Sweden, the very talented Rodriguez and the just as gifted stylist Paul Maximilian Schlosser, bring a professional dancers eye to imagery, fashion and fabric. New shapes and forms emerge from the movements of the models and raw materials hide within themselves, under the open sky. The result is an utmost intriguing series opening a complete new chapter of narrativity in the world of Outlier’s perfectly crafted pieces; reminding us of both the American settlers’ aesthetic and Yohji Yamamoto’s oversized draping. We can only hope that this is the beginning of a new phase in which Outlier adds new exciting facets to its brand grounded on indisputable leading technical expertise. Continuing to explore new cultural roots in their communication through similar collaborations with extraordinary talents like Rodriguez to create a new richness in the narrative and affect around its beautiful future-proof clothing for them to reach an even larger audience in the years to come.

The extremely talented Luis Alberto Rodriguez was born and raised in New York City. He brings his considerable background as a dancer to his work as a photographer through the exploration of the human form distorted through motion. While each photograph is created in a specific location, they lend themselves to no particular time or place. Alien objects are set in motion, up becomes down and down becomes up. Each image welcomes a sense of confusion, haunting the viewer with the recognizable turned unrecognizable, the kinetic turned magnetic. A self taught photographer Luis’ work has been published by o32c, SLEEK, and GLAMOUR Magazine. He is an award recipient in Life Framer’s ‘The Human Body’ as well as their ‘COLOURS’ theme photo competition. His series ‘PATINA’ was among the top rated series entries in the Magnum Photography Awards 2016 and as mentioned before during the 2017 Hyéres festival Rodriguez was granted both the Prix du Public and Prix American Vintage award.

For the Summer 2017 releases that were caught so beautifully by Rodriguez, Outlier focuses an exciting radical industrial take on ancient fibers. Linen, Ramie and Wool all get taken to their technological limits to create new materials for thriving under the heat of the sun. Out of the first drop of two products, the incredible Injected Linen Doublebreasted is still available, but the Injected Linen Pleated have sold out already. More pieces out of the editorial will be available in the coming weeks.