I love listening. It is one of the only spaces where you can be still and moved at the same time. — Nayyirah Waheed — Thursday November 17th — 15:39 (CET) —

“What art does — maybe what it does most completely — is tell us, make us feel that what we think we know, we don’t. There are whole worlds around us that we’ve never glimpsed.” Greil Marcus — Thursday November 17th — 15:39 (CET) — 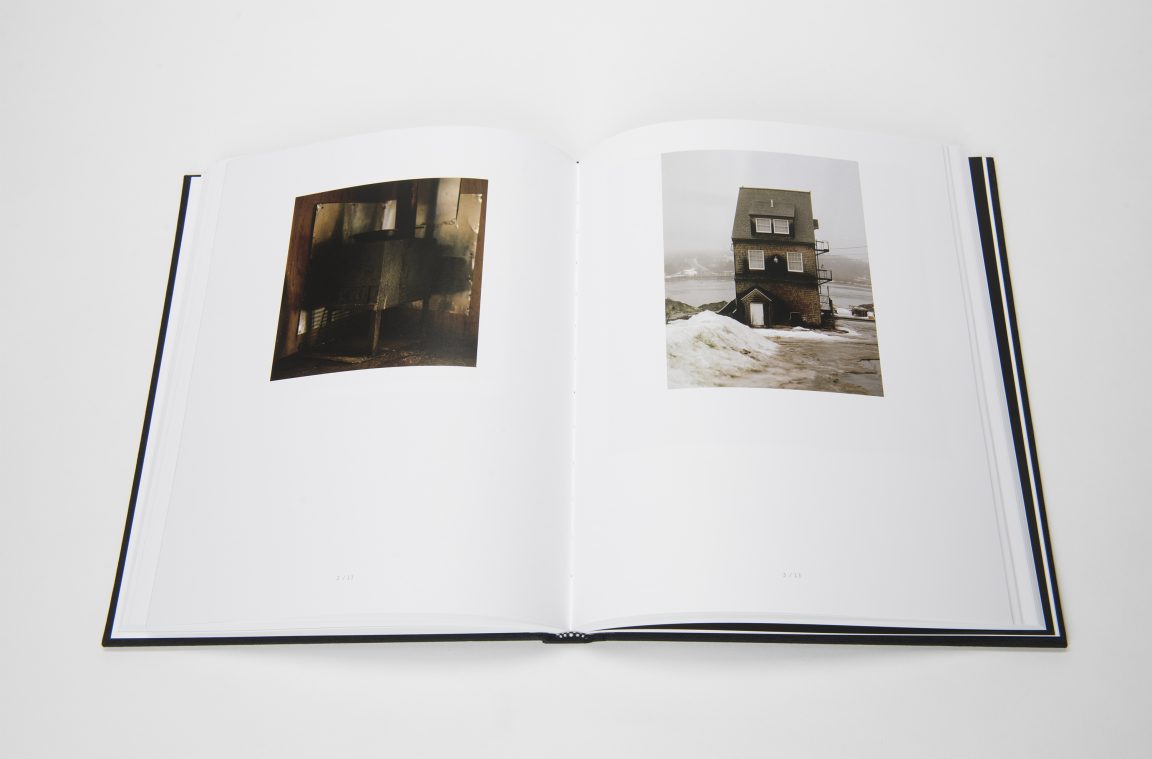 Last month, American photographer Jonathan Levitt, together with Los Angeles-based publisher Snail Press, released a new beautiful printed gem named ‘Mawooshen: Life and Landscape of the Maritime Archaic’, featuring over 100 carefully selected film photographs taken over the last 10 years. The name of the book refers all the way back to 1605, when British Captain George Waymouth explored what we now know as Midcoast Maine, in an expedition that included a certain gentleman named James Rosier, who wrote a detailed account that was published in England. During this exploration Waymouth and his men kidnapped five Natives and took them to England. The captives reportedly called their homeland Mawooshen. With his book, inspired by Paleolithic animism, western natural history, and shadow archaeology, Levitt creates and alter-world, named after the original native moniker of the lands, through deeply fascinating photographs of geography, plant and animal life, people, and built objects. All of the images are unstaged, analog, and accompanied by fragments of description. The photographs are arranged according to the seasons in which they were taken and span three cycles. The effect is cumulative and modal like a chant. By telling the story of ‘Mawooshen’ cyclically and ending with the ellipsis of a third spring, Levitt’s cosmology pushes against the linear, eschatological myth of western culture.

Among the islands and coastal mountains of Penobscot Bay in Maine, Jonathan Levitt uncovers a mythological ecology of place — a map of the uncanny.

Based in the small town of Linconville, in the state of Maine, Jonathan Levitt is a graduate of Hampshire College, the Dubrulle French Culinary Institute of Canada, and the Masters Program in Gastronomy at Boston University. He originally studied to be a journalist combining this degree with one in sustainable agriculture, an influence that is quite evident throughout his portfolio today. After graduating he quickly caught the attention of some of Americas largest independent magazines —partly through his excellent, now defunct, blog named Grassdoe— as well as internationally known titles such as Sports illustrated and New York Times. Some of the other names on his portfolio are the inspirational The Collective Quarterly,The Boston Globe, Filson and T. Adler Books.

Snail Press is an independent Los Angeles-based publisher dedicated to producing limited edition, high-end art books of literature, poetry, fine art and photography. Their aim is is to publish high quality, content rich books of established and emerging artists, the topics of which address the broad range of what it is to be human, and the artistic expression that identifies us as such. Next to Levitt’s ‘Mawooshen’ they have published books by Jack Healy, Thom Thinn, Brian Torrey Scott and several publications by the very talented America Martin.