I love listening. It is one of the only spaces where you can be still and moved at the same time. — Nayyirah Waheed — Wednesday March 30th — 12:00 (CEST) —

“What art does — maybe what it does most completely — is tell us, make us feel that what we think we know, we don’t. There are whole worlds around us that we’ve never glimpsed.” Greil Marcus — Wednesday March 30th — 12:00 (CEST) — 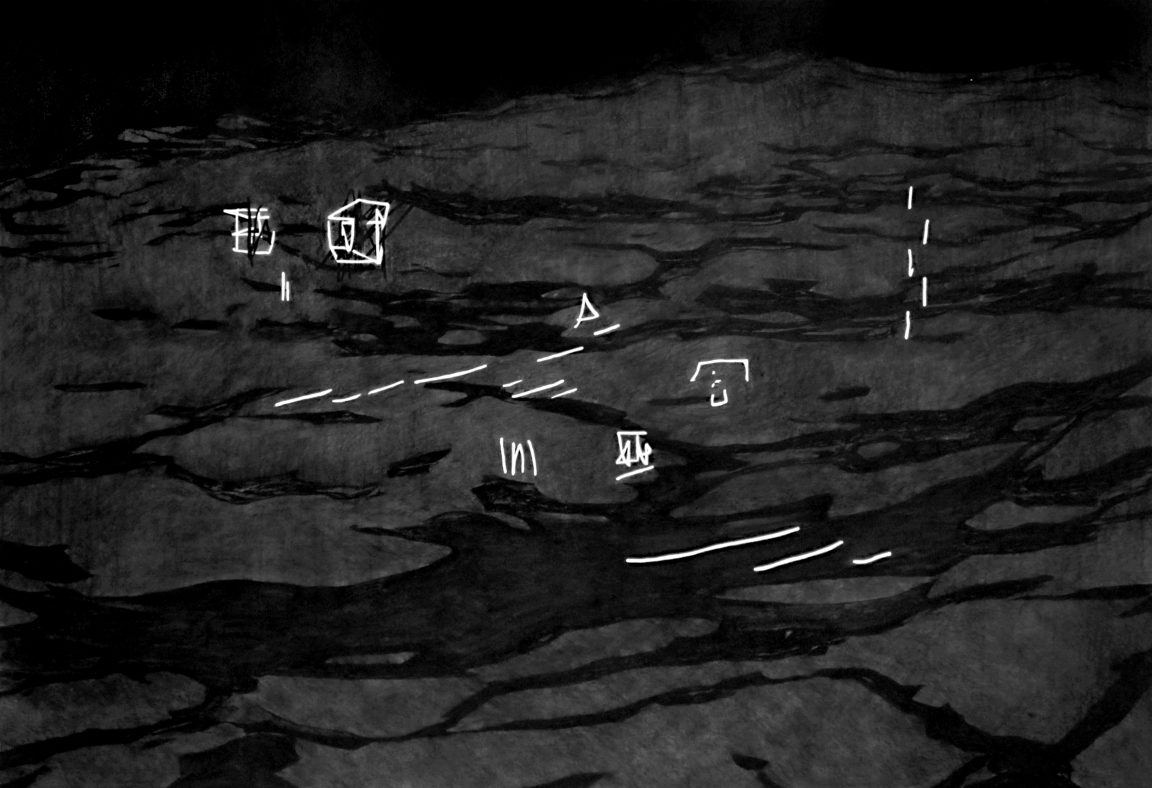 Today marks the opening of a new edition of Unfair Amsterdam. After debuting in 2013, the Dutch platform set up by a generation of young artists working together as a creative community looking for new ways to show and sell their work present another great edition. In the coming four days those artists in the Netherlands are showcased which in the eyes of Unfair need to be seen by the public. One of them is Thijs Zweers, who together with TORCH gallery Amsterdam, presents his ‘The Land of Virtually Nothing’ series which after Unfair will be on display in the gallery from the 16th of April. Although we haven’t mentioned him here before, we have been following the talented Amsterdam-based artist for a while now and really appreciate his raw aesthetic. In his imposing drawings Zweers describes the new habitat for the younger generations; a digital wilderness of subcultures, images and stories with a very distinct romanticism. Using pitch black Siberian charcoal he describes the digital existence in detail. All works by Thijs Zweers start from the thought that the digital universe has become an autonomous biotope. Although all things seen on a screen are created by human fingers, the scale and expansion of this universe are way beyond human control. Simultaneously, staring at screens has become both a form of entertainment and a guideline for existence. Make sure to visit Unfair and don’t miss the haunting work of the Dutch artist.

In this work he investigates illusions of space and movement. From immense 3D-worlds in computer games to the current popularity of virtual reality; our senses have grown accustomed with navigating through digital environments.

As the starting point for his recent works he creates convincing 3D models of looming, dense jungles, oceans and forests. Then he lets the 3D illusion collide with the 2D nature of the medium by covering the image with white, vector based scribbles, somewhat resembling cave paintings. After printing the resulting image he starts drawing it in charcoal on a large scale, letting the scribbles become blank sections of paper. This lets him deconstruct any illusion of space while simultaneously emphasizing the digital origins of the piece.

For the ‘The Land of Virtually Nothing’ Zweers has created his first multiple; an abstract screen print in black and white. This piece can be seen as a description of an essence of his recent works; humans are capable of creatively arranging immaterial mathematical data. A sequence of binary values, ones and zeros, can be used for expression and creation without material boundaries. A logical system of data is ra[idly transforming into a chaotic choreography, a jungle of images, movements and flickering lights.

Thijs Zweers graduated from the Artez Academy of arts in Arnhem in 2010. Since then he has been active as an autonomous artists and recently completed a residency at Drawing Center Diepenheim. His work has been exhibited during Art Rotterdam, This Art Fair, Unfair and group exhibitions in the Netherlands, Belgium and Mexico.

All images courtesy of TORCH gallery Amsterdam and Thijs Zweers.

For the full program of Unfair Amsterdam see here

Following their presence on Unfair Amsterdam, TORCH gallery will open ‘The Land of Virtually Nothing’ on the 16th of April, running until the 21st of May. The gallery is located at the Lauriergracht 94 in Amsterdam, opened Thurday until Saturday 11:00 – 18:00. For all information see here

—
Also, check Unframed. A lovely series of woven artist patches for you to collect!
—