“What art does — maybe what it does most completely — is tell us, make us feel that what we think we know, we don’t. There are whole worlds around us that we’ve never glimpsed.” Greil Marcus — Friday March 31st — 19:01 (CEST) — 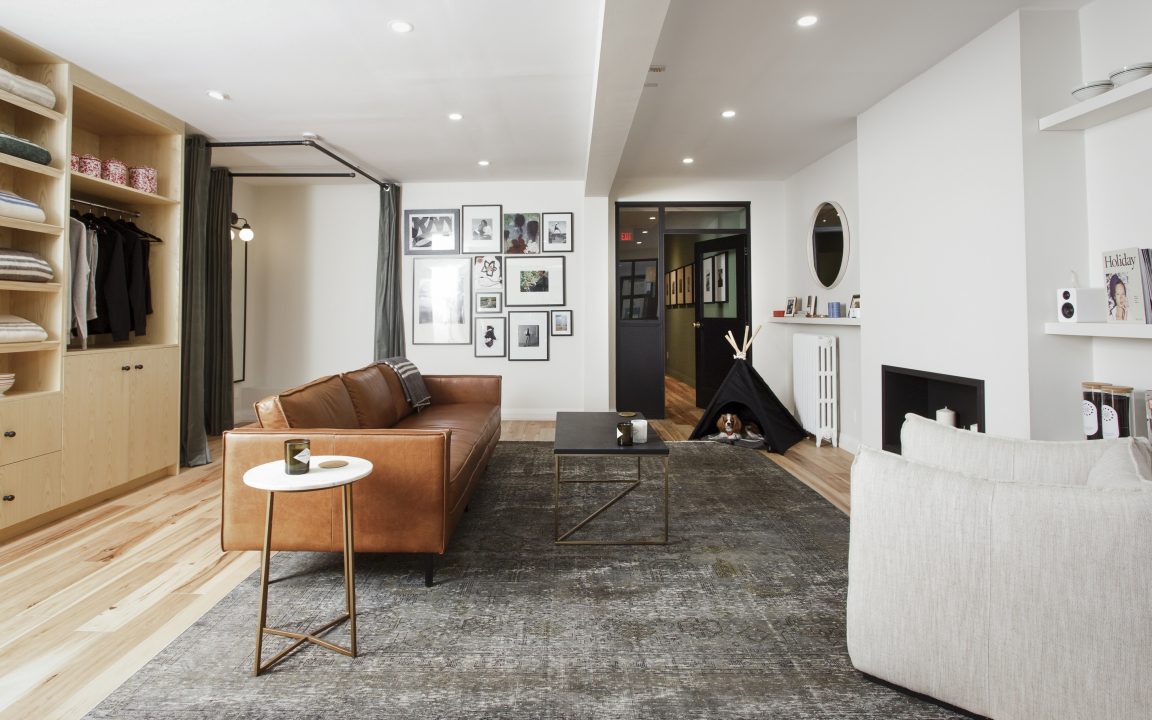 There was a time in which Egyptian cotton stood for the highest possible quality one could get. In particular Helmut Lang’s t-shirts made from that particular fiber, for us at least, being the epitomy of understated luxury. Unfortunately, soon after the term and use became established within the globalizing luxury industry, it started to go down hill with the thriving industry. More and more farmers started mixing Indian and American seeds with their original sources for cotton, which caused both a quality drop and resulted in government involvement in the market that eventually toppled the whole industry drastically: with smaller amounts of true premium Egyptian cotton being exported every year. In spite of these developments, in our minds, cotton from Egypt never lost that connotation of the remarkable. Therefore, when at the beginning of 2016 we encountered a small Toronto-based fashion brand named Kotn —honoring the great heritage of true premium Egyptian cotton and understated basic clothing— that came as a wonderful surprise.

A year earlier, Kotn was founded by friends Mackenzie Yeates, Rami Helali and Benjamin Sehl. Based in Toronto, the company partners directly with cotton farmers and textile factories in Egypt’s Nile Delta to produce their high-quality basics, including T-shirts, sweats, boxers and dress shirts. By scrapping the middleman, Kotn ensures a fair wage for their manufacturers and an honest price for the consumer. What started with a quest for the perfect white t-shirt has expanded into a full line of men’s standards – hoodies, henleys, sweatshirts, sweatpants, polos, oxfords, pajamas and underwear. Kotn launched with a direct-to-consumer online model, which has garnered a cult-following for the successful Toronto-based start-up. Last week, the company brought their vision to the next level by opening their first brick-and-mortar shop on Toronto’s Queen Street West. Whenever in Ontario’s capital, make sure to drop by and get familiar with their inspirational vision!

Designed by Kotn co-founder Mackenzie Yeates, the 111 m2 store is located at 754 Queen Street West, a quick walk from Trinity Bellwoods Park. Like the surrounding area, the store has an effortless vibe which allows shoppers to immediately feel relaxed and at home. Taking reference from Kotn’s Canadian and Egyptian roots, the store features clean white and moss-colored walls, light wood fixtures, and a comfortable and inviting seating area. Kotn campaign images from photographers Hannah Sider & Justin Aranha adorn the walls as well as paintings and sculptures from local artists Stephen Yeates and Jeffery Harrison and images from past team trips to Egypt.

Toronto is so artistic, diverse and metropolitan which inspires our work at Kotn every day. The city has been immensely supportive of us as we have built our brand and we are excited to open our flagship and give back to this great community.

Exclusive to the flagship, Kotn will offer customization of their ethically produced, authentic Egyptian cotton pieces. In addition to offering custom embroidery, customers will be able to tailor the wildly popular Kotn Kits. Through Kotn’s website, Kits have revolutionized shopping for the modern man by offering a one-click purchase of a Weekend Kit of seven pieces or a Weekday Kit of eleven pieces. In store, Kits will be customizable by color and style options — an easy way for guys to mix up their wardrobe in a seamless and affordable way. Along with the Kotn products, the store will also offer an array of other items: books, home décor, grooming products, small leather goods and curated office supplies. Including products from artisans and designers among which are some favorites of ours like Fredericks & Mae and Midori, but also Sir/Madam, Set Editions, Public Supply,  Speck + Stone, Varsity Brown and Izola.

Next to creating the perfect backdrop for retail, the space will also host monthly events: including a speaker series, supper club and Saturday morning cartoons.

And on top of all of these exciting new developments by the brand from Toronto; we are cooking up something very special with them too, which we can’t talk about just yet, but we are looking forward to the moment when we can… So stay tuned and step into the ever-growing universe of Kotn as great things still lay ahead in the future.