I love listening. It is one of the only spaces where you can be still and moved at the same time. — Nayyirah Waheed — Wednesday March 16th — 14:33 (CET) —

“What art does — maybe what it does most completely — is tell us, make us feel that what we think we know, we don’t. There are whole worlds around us that we’ve never glimpsed.” Greil Marcus — Wednesday March 16th — 14:33 (CET) — 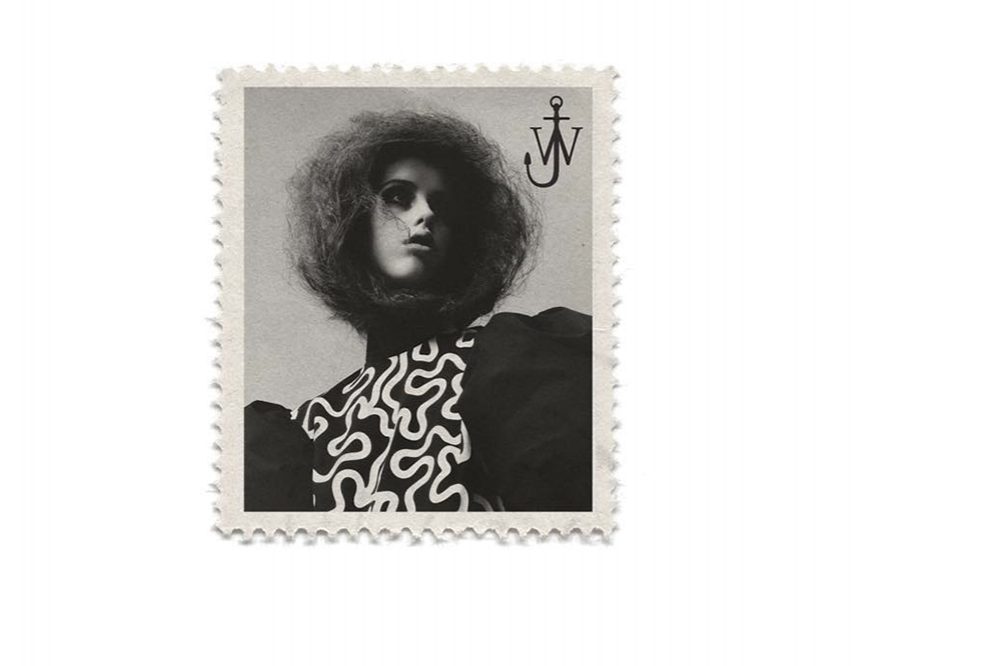 It is undeniable that we live in a time in which it becomes harder and harder to stand out in this world saturated with similar content, partly also because of the seemingly definite loss of the pre-digitalization attention span people used to have (like ourselves by the way; we miss our pre-internet brain). With a never-ending exposure of communicational elements, being unleashed by media, companies and brands alike, most people in search for an relevant audience will use a louder – or bigger – voice to still be heard. Especially in fashion, what has become the most neurotic field in the creative industry. One of the scarce forerunners and real creative thinkers of recent years; Jonathan Anderson, decided to use the far opposite of that approach for his recently released Spring/Summer 2016 campaign. Together with regular collaborators; renown Parisian graphic design studio M/M Paris and Jamie Hawkesworth – who together with the designer created a cutting edge visual language for both the J.W. Anderson label and the Spanish fashion house Loewe – their finest work till date was presented to the world two months ago: a campaign in the size of a postal stamp featuring model Mayka Merino, which will literally force you to take a second look. Next to being a highly elegant – uncommon – aesthetic expression for a seasonal campaign, it is above all hope-giving to observe that in times of shouting some people still dare to whisper.

Northern Irish designer Jonathan Anderson established J.W. Anderson in 2008. At first an elaborate collection of accessories quickly attracted attention, enabling the fledgling label to show on-schedule during 2008’s London Fashion Week. The success of this debut collection earned both critical acclaim and commercial success for Anderson, whose label is now regarded as one of London’s most innovative and forward thinking brands. An investment by LVMH in 2013 has cemented J.W.Anderson‘s status as a rising, new-generation brand and marks the confirmation by the industry that both the label as the designer are here to stay.

Following the investment Jonathan Anderson was also appointed Creative Director of Loewe. He started his creative collaboration with the then 25 years old Jamie Hawkesworth for the Autumn/Winter 2013 campaign of J.W. Anderson and worked with him ever since on the campaigns of the label. When in 2014 he took on the creative helm of Loewe he brought Hawkesworth with him and together with M/M Paris created another iconic visual language for the Spanish luxury house, very different than his own avant garde label, but perfect for the cause.

Jamie Hawkesworth on the other end first picked up a camera in the unlikely setting of a reconstructed crime scene, while studying forensic science. He found that taking photographs was the only thing what appealed him about his forensics course and soon switched to studying photography and started photographing all over Preston. His images documenting characters and scenes around Preston bus station published in the 2010 pamphlet ‘Preston is my Paris’ was the direct reason for Hawkesworth’s representation by photo agent Julie Brown of MAP and from that moment his career was moving up.

In 2012 a set of his images documenting teenagers on solo train trips around the UK caught the eye of French stylist Benjamin Bruno and through him he started his inspirational collaboration with Jonathan Anderson. Next to his work with and for the British designer, Hawkesworth also shot the most recent campaign for Miu Miu (during a trip on the Trans-Siberian Express), which promises a lot more to come for the young photographer, who’s among the most exciting names working in fashion and documentary photography today.

For the soon to be released Spring/Summer 2016 collection
by J.W. Anderson see here