“What art does — maybe what it does most completely — is tell us, make us feel that what we think we know, we don’t. There are whole worlds around us that we’ve never glimpsed.” Greil Marcus — Thursday September 22nd — 12:52 (CEST) —

I love listening. It is one of the only spaces where you can be still and moved at the same time. — Nayyirah Waheed — Thursday September 22nd — 12:52 (CEST) — 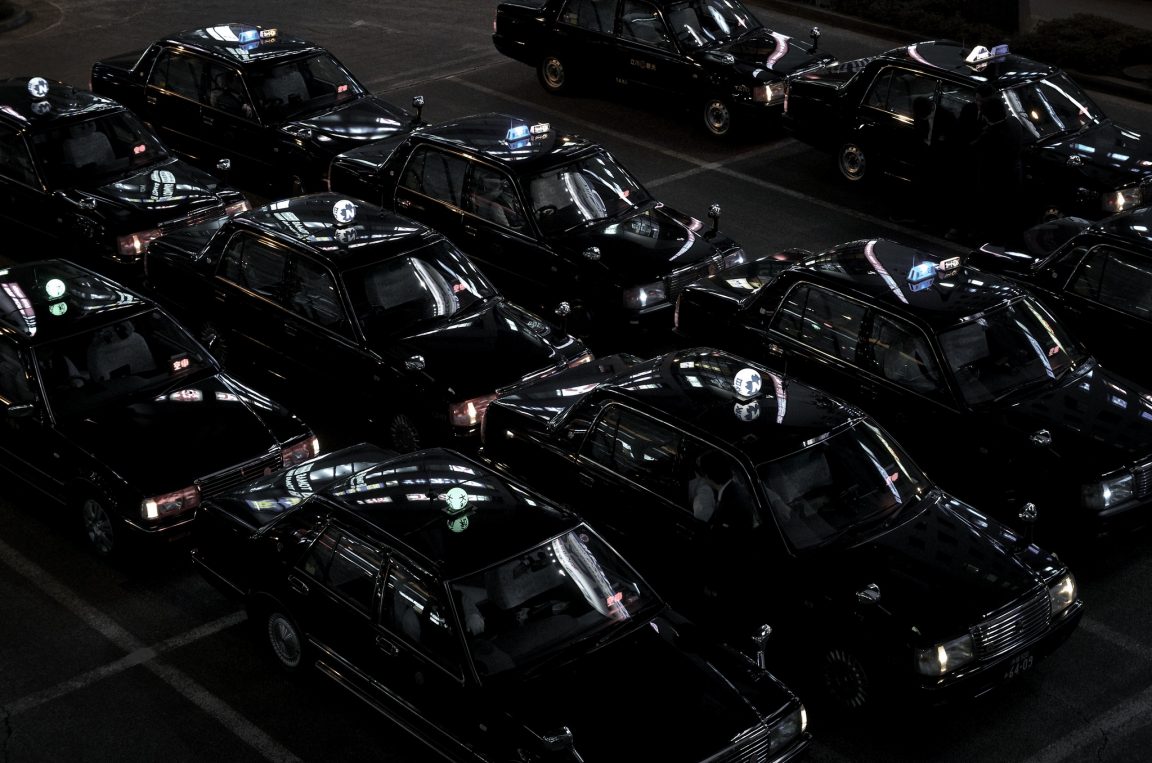 Tomorrow the 2016 edition of the Unseen Photo Fair will open its doors for the public at the Westergasfabriek in Amsterdam and it promises to be another celebration of photography, with work from all over the globe having found its way to the Dutch capital again. Although we weren’t blown away by what saw in the former two editions, there will be always (we hope) those hidden gems to be discovered amidst the more repetitive imagery on display. Returning Antwerp-based gallery IBASHO is one of the participants we really appreciate.

Last year the gallery was a newcomer on Unseen (after they had just started their operation on the edge of the Antwerp-South area) and this year it brings a debuting photographer to Amsterdam, which we feel is one of those few great new talents to be discovered. With its focus on contemporary Japanese photography, during their first presence at Unseen Photo Fair IBASHO presented, amongst others, the iconic ‘Tokyo Parrots‘ by the great Yoshinori Muzutani in Amsterdam, this time around it introduces the incredible series ‘Invisible Machinery’ by the very talented Toru Ukai. The Tokyo-based photographer is interested in the hidden and invisible structure in our modern society, which he has given the moniker invisible machinery, portrayed in his ongoing series to be seen at Unseen. Ukai observes the structure in the social systems, the law and the architecture, but also in the behavior of people; gestures and figures — captured in sharp and cold tones, with a distinct digital feel, proving to be a perfect fit for the science fiction-like arena which is urban Japan. Having such an interesting signature, perfectly fitting the narrative of his unique perspective on the world around him, makes us eagerly look forward where Ukai will take his beautiful photography in the years to come..

When visiting Unseen Photo Fair in the coming days, make sure to not skip IBASHO’s booth and enjoy the work by the incredible new talent!

‘Invisible Machinery’ is in the inside and the outside of ourselves. It’s invisible but the signs are everywhere among us…

Toru Ukai graduated from the University of Tokyo, the faculty of literature, Japanese literature studies in 1985. In 1998 Toru was awarded with the encouragement prize in 7th ‘New Cosmos of Photography’. From 2000 until 2006 Ukai’s work was shown within Japan on several occasions. From 2002-2006 a series of Toru’s photographs and essays were published in the magazine of NHK Publishing, Inc. In 2011 he had a solo-exhibition in Shanghai and as of 2013 his work has been exhibited regularly in Europe: in Poland, Ireland, Belgium, France and the Netherlands.

We look forward to more  by this great talent!

Unseen Photo Fair 2016 will run from tomorrow until Sunday the 25th of September at the Westergasfabriek in Amsterdam. For tickets see here