“What art does — maybe what it does most completely — is tell us, make us feel that what we think we know, we don’t. There are whole worlds around us that we’ve never glimpsed.” Greil Marcus — Friday July 22nd — 16:19 (CEST) — 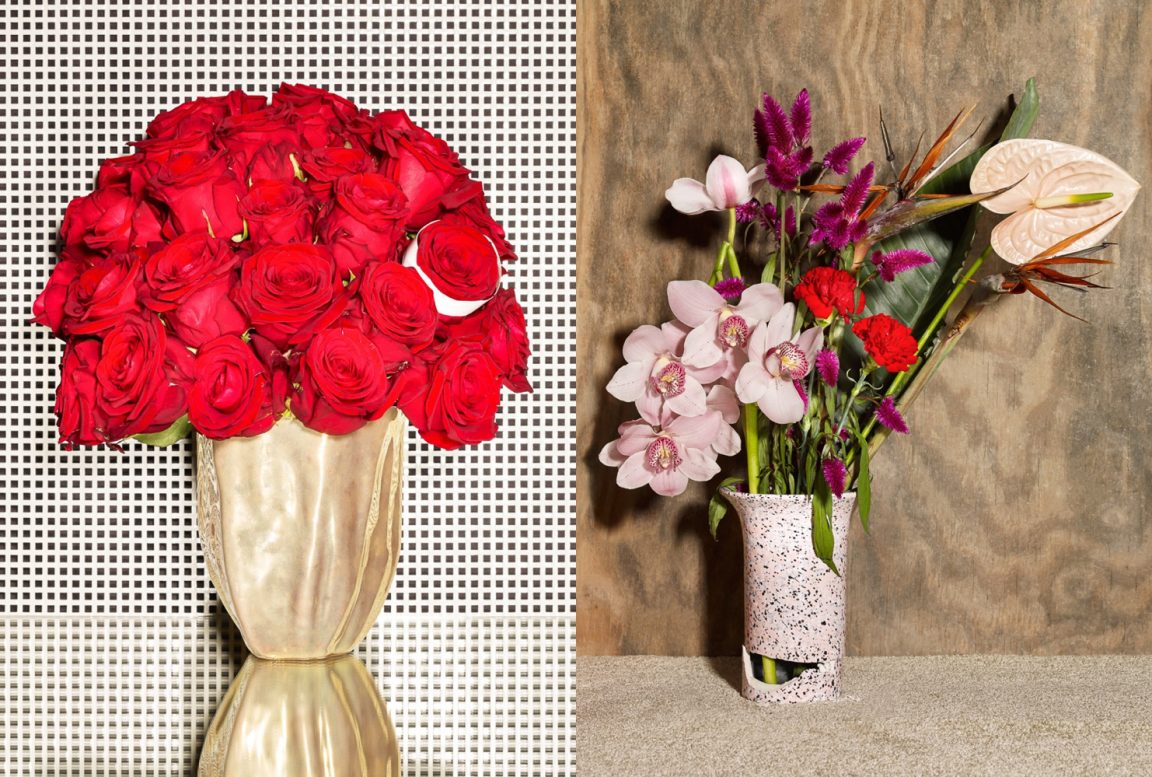 Last month marked the release of already the ninth issue of the inspirational The Plant Journal. Full of flowers this time around, it honors one in particular — not the most trendy flower, but definitely a classic of some sort; the geranium. Seamlessly fitting the changing weather of the last weeks (at least in The Netherlands and Belgium), the magazine celebrates the summer, which for instance also perfectly matches life like artist Roberto Burle Marx, one of the protagonists of the issue. Legendary German illustrator and artist Tomi Ungerer shares his beloved piece of land in Ireland while Elein Fleiss shows her knowledge on herbs and Antoni Arola details his passion for seeds. Kuba Ryniewicz focusses on Conrwall’s mighty marine flora, Mark Borthwick the lush of Jamaica. Formafantasma and Ethel Baraona meditate about the meaning of borders and Mercedes Villalba explores desire paths. Furthermore, one learns about the linen process, how to preserve dandelions into paperweights and the tastiest ice-cream recipes by Kitty Travers.

In all, the new inspirational issue is packed with some of the most beautiful flowers one finds on this earth, captured by talented people like Brian Kanagaki, the always great Scheltens & Abbesses and one of our favorite photographers around; Yoshinori Mizutani, who captured the park life in London like only he can, as is also portrayed on maybe the most beautiful cover created for the magazine. Yet, there is one series, even above Mizutani’s, which is our clear favorite, coming from two Belgian inspirators in their particular field: the collaboration between photographer Frederik Vercruysse, who teamed up with stylist Clarisse Demory and no less than flower grandmaster Mark Colle, for a series of bouquets in which they honor six deceased pop cultural icons (Whitney Houston, Kurt Cobain, Michael Jackson. Minnie Riperton, Nina Simone and David Bowie) in bespoke arrangements and settings created for these individuals.

Antwerp-based florist Mark Colle’s rise started with his critically aclaimed collaborations with towny Raf Simons, both during his time at Jil Sander and later on the larger than life projects for Dior, which has been an important catalyst in his personal, as the rise of his small flower business Baltimore Bloemen (named after the city of Baltimore because of his love for John Waters’ films that mostly all stage there, which made him even move to that city for some years, where he eventually befriended his idol — learn more about Colle in this Coffeeklatsch interview). Colle first caught the attention of the global fashion world when Simons enlisted him to create the six strikingly lush, plexiglass-encased bouquets that helped make the designer’s final show for Jil Sander, Autumn/Winter 2012. Colle has also collaborated with Dries van Noten, Ann Demeulemeester and Hermès on everything from showroom decorations to in-store installations and special projects, he also worked with Pierre Debusschere on a project for Dazed & Confused.

Colle’s floral style is characterised by unorthodox choices, to Business of Fashion he states on his style:

I like the challenge of working with flowers nobody else likes anymore, or buying five random bunches of flowers at a gas station and combining them until you get something truly amazing.

And now he lent his incredible talent to create these perfect iconic arrangements, which were beautifully styled and subsequently captured by Vercruysse.

We can only hope for more by this wonderful hybrid of Antwerp talent!

Order The Plant Journal 09 online here, or find it somewhere near you at one of their stockists.

Revisit our Inspirations interview from 2015 with Frederik here