I love listening. It is one of the only spaces where you can be still and moved at the same time. — Nayyirah Waheed — Monday August 2nd — 13:15 (CEST) —

“What art does — maybe what it does most completely — is tell us, make us feel that what we think we know, we don’t. There are whole worlds around us that we’ve never glimpsed.” Greil Marcus — Monday August 2nd — 13:15 (CEST) — 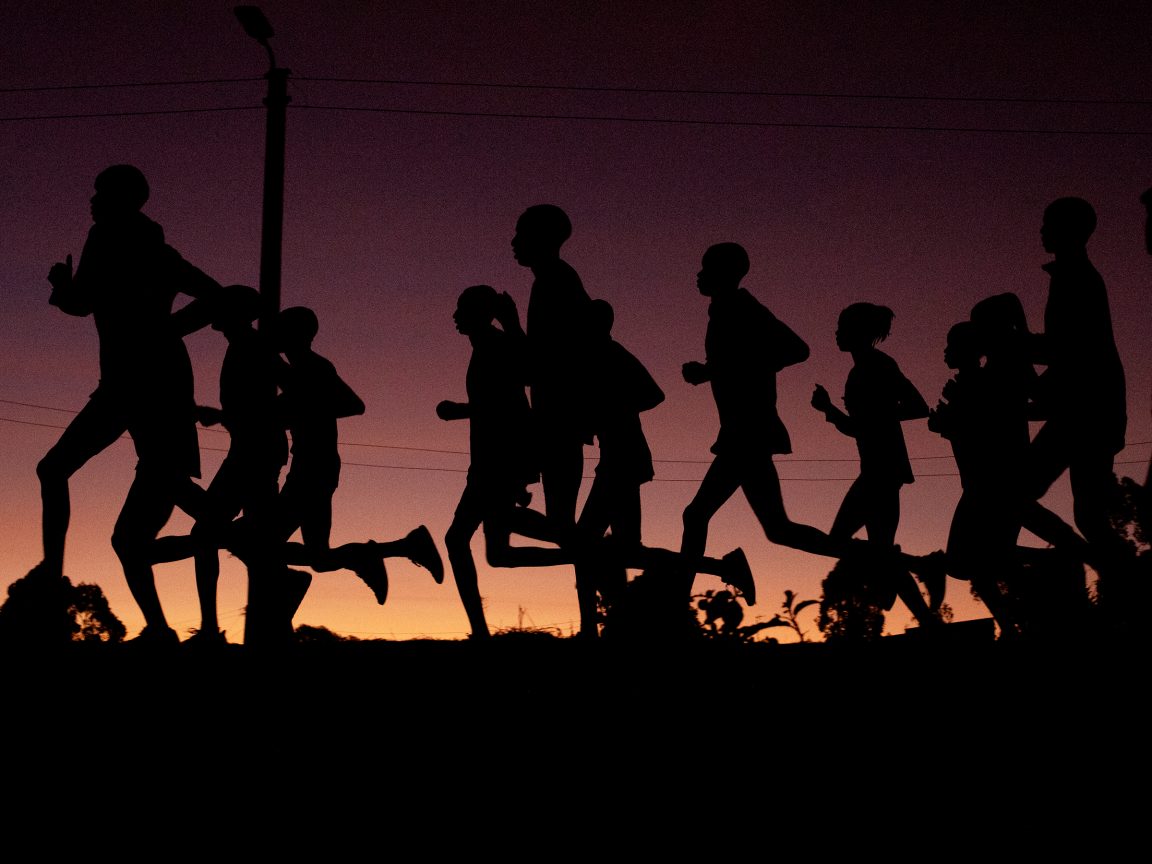 Before our little hiatus, we shared the incredible ITEN, one of the Distance book series, by Thibaut Grevet. It portrays one of the world’s most emblematic locations related to running and its culture. The first volume of this collection was devoted to the mythical village of Iten in Kenya. A new publication takes us all the way back, now through the lens of photographer Anne-Sophie Soudoplatoff, who shot the ‘Home of Champions’ for Asics. A beautiful series of abstract, poetic images. Capturing team spirit in vivid colours.

Anne-Sophie explained in short how this came together:

Can you tell us a little more about yourself and this project?
I am a French photographer based in Paris, working on various photography projects for luxury and sports’ brands, while working on my personal series and directing workshops.
I have now been working over a year and a half on different photo projects with Guillaume and Yoann (From Distance) for Distance and in march, they commissioned me to take photos of running Athlete and European 10km record holder Julien Wanders in Iten, Kenya, a photoshoot they were producing for Asics.
The purpose of the photoshoot was to announce the sponsoring of Julien Wanders by Asics and during 3 days, we followed him with his training crew on their daily routine.
Their routine was based on two runs every day in the Rift Valley. They would run approximately 10-12 km each time, and change routes for each run. The first one was at sunrise, and the other in the afternoon. On the last day of the shoot, they went for a 30km run at sunrise in the rift valley which was an incredible experience.

How was it, travelling along with these athletes?
There was something quite magical in the fact that this trip was so short (only 4 days), as well as the repetition of the athletes’ routine. I was thrilled by the sensation one can feel when following such athletes run non-stop during 30km, and with the incredible landscapes of the Rift Valley as a scenery. I was particularly inspired by the Kenyan athletes, their silhouettes and elegant stride, as well as this never ending circular movement which is very hypnotising.
In my story, I also wanted to convey the notion of group and training together which is a strong part of the Kenyan mentality. As for the color palette of the images, I was obviously breath taken by the intensity of the lights and colours of early dawn, the red soil… a whole dreamy experience that i wanted to convey in a series.

There is a very strong aesthetic in your work, less documentary, maybe more fashion-like.
In my work, I try to explore a world between reality and fiction, working mostly on short stories and visual poems. When editing my photos, I draw latent elements of each image, juxtaposing them to create a narrative that extends beyond the frame of my photographs.