I love listening. It is one of the only spaces where you can be still and moved at the same time. — Nayyirah Waheed — Tuesday October 4th — 17:03 (CEST) —

“What art does — maybe what it does most completely — is tell us, make us feel that what we think we know, we don’t. There are whole worlds around us that we’ve never glimpsed.” Greil Marcus — Tuesday October 4th — 17:03 (CEST) — 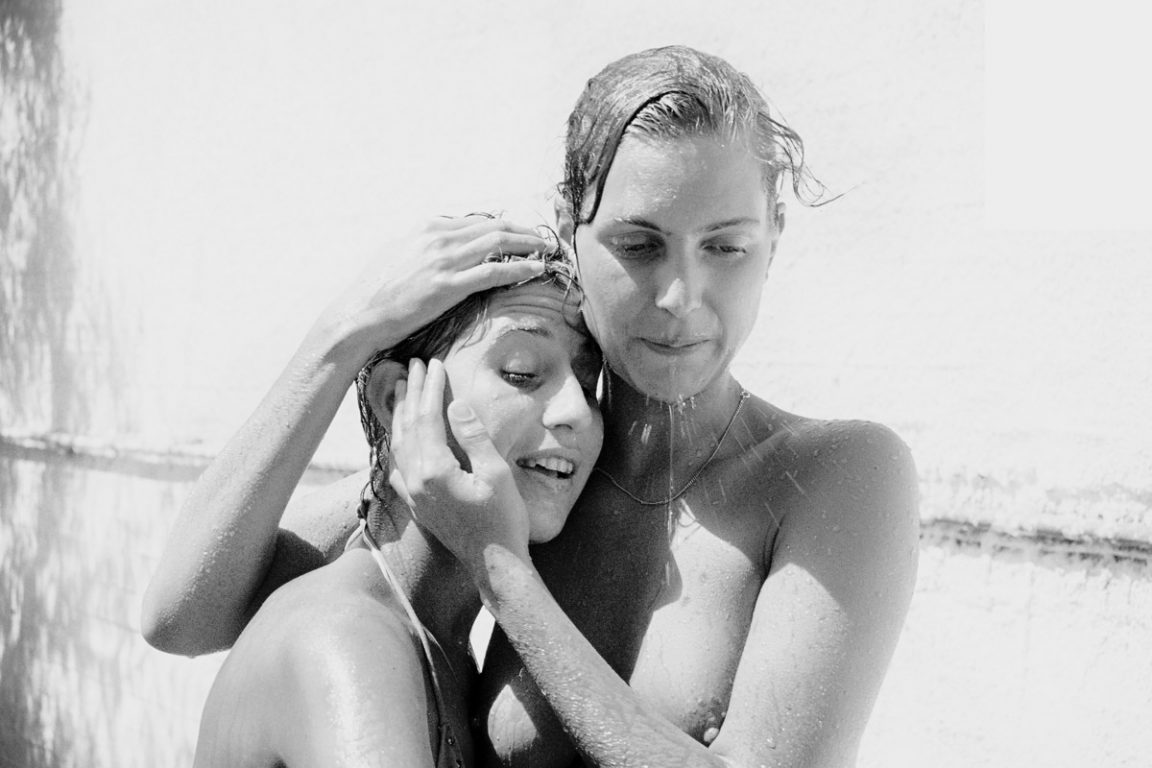 Named ‘Dystopian Sequence’, in his latest output Vasilikos presents a series of images about love in the times of choleric capitalism. The initial inspiration came from the economic crisis in his country of birth Greece and the politics that are implemented by the IMF and the Eurogroup in the deficit countries of the South. It resulted in a highly diverse raw series, both in color and black and white, touching both beauty and a sense of discomfort, forming a narrative of melancholia and dispair, without ever sinking too deep into the darkness as there always will be hope — in our eyes remarkably represented by the two showering females, totally at ease in their vulnerability and with each other, piercingly caught by Vasilikos.

Although this series is in a direct dialogue with what is happening in Europe [and Greece specifically] in the sphere of the political consciousness, it is not limited to that sphere and that is because I don’t believe that we can solve the so called “political problem” without coming to a clear understanding of our true nature, so there is a constant shift in the focus , from the political to the spiritual and vice-versa.

Alexis Vasilikos is an Athens-based fine art photographer and the co-editor of Phases magazine, an online publication that focuses on international contemporary photography. His photographic practice is often associated with meditation and revolves around the poetry of the everyday.

His work has been exhibited in several group shows in London, New York, Vienna, and Athens. It has been featured in various publications and websites such as Vice, Der Greif Magazine, YET Magazine, Self Publish Be Happy, It’s Nice That, Paper Journal, KAltblut Magazine, Oxford American, Mussee Magazine, and others.

Images courtesy of CAN Christina Androulidaki Gallery and the artist.