“What art does — maybe what it does most completely — is tell us, make us feel that what we think we know, we don’t. There are whole worlds around us that we’ve never glimpsed.” Greil Marcus — Monday February 5th — 11:25 (CET) —

I love listening. It is one of the only spaces where you can be still and moved at the same time. — Nayyirah Waheed — Monday February 5th — 11:25 (CET) — 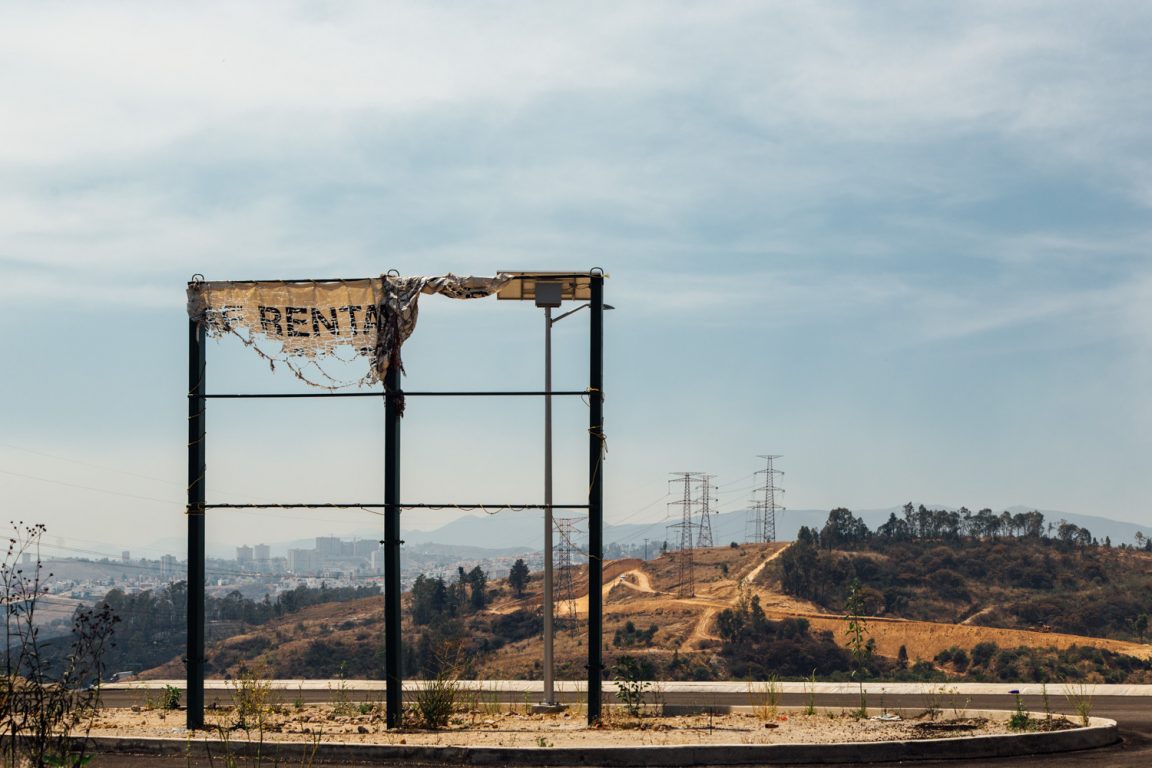 The brutal aesthetics hidden within the familiar of everyday life, the globalized sameness of todays metropolises, and the way these megacities are meticulously planned are central themes in Wolfgang Lehrner’s work. As great fans of his immaculate eye, we have shared his beautiful Athens-shot series ‘Metro-Polis’ here before. Lehrner’s latest ambitious project named ‘City Without Name’ is another incredible addition to his body of work. Capturing different aspects of everyday life in Mexico City in his unique manner, he takes the spectator from the heart of the city all the way to the periphery and back again; always finding an extraordinary level of abstraction, straight lines, anonymous people on the move through the constructions erupted out of a seemingly infinite mix of glass, steel and concrete. Lehrner captures moments in Mexico City that are so familiar, yet feel as if taking place on a different planet. Evermore questioning the utopian concept of modernity, he portrays a city without distinct limits, always finding a way to mould these uniform and monotone moments into intrinsically captivating images.

The city with no name summons, seduces, commands. Breaking into the unknown, losing oneself in order to discover.

Already for more than ten years, Wolfgang Lehrner’s work has been the result of many marches in the world’s metropolises. Since completing his studies at the University of Applied Arts in Vienna, the photographer has deepened his cosmopolitan research on the transformation of metropolises, their significance, differences and similarities in the globalized World-City system. In this respect, his boundless curiosity can be understood as a re-adjustment of the usual parameters of perception, as a tracing of the foreign in itself and vice versa, and also as a reversal of coincidence and destiny.

The lines between “sameness” and “similarity” become blurred when two images seem indistinguishable and yet convey something different: as a hop-on/hop-off tourist, the artist follows touristic routes regardless of their protagonists and observes the faceless individuals of the global cities. The resulting cinematic and photographic portraits of urban everyday life are stunningly personal, yet distanced.

Part of ‘City Without Name’ is also a 3-channel video installation named ‘Bulevar Periférico’, showing a city within a city through vanishing point perspective: a planned urban space that was once peripheral and is now located in the midst of the sprawling megacity. The venue is a covered pathway for all weather conditions designed for the general public: a construction of liberty and regulation, anyone who starts looking for something will find nothing but a trail.

Following Lehrner’s explorations of the urban periphery, one is fascinated by the alleged contrast between precise observation and the generic nature of his subjects: Lehrner is giving a platform to the subtle differentiations And it is not the kind of boredom that is perceived as forced and unpleasant, but rather the leisure that makes Lehrner go his way.

For those in Mexico City, Wolfgang Lehrner will present his new publication for ‘City Without Name’ with Gato Negro at the foundation Alumnos47 on February 14 at 20:00. If one happens to be around, make sure to pay him a visit!

For all information on ‘City Without Name’ see here