I love listening. It is one of the only spaces where you can be still and moved at the same time. — Nayyirah Waheed — Monday September 25th — 23:43 (CEST) —

“What art does — maybe what it does most completely — is tell us, make us feel that what we think we know, we don’t. There are whole worlds around us that we’ve never glimpsed.” Greil Marcus — Monday September 25th — 23:43 (CEST) — 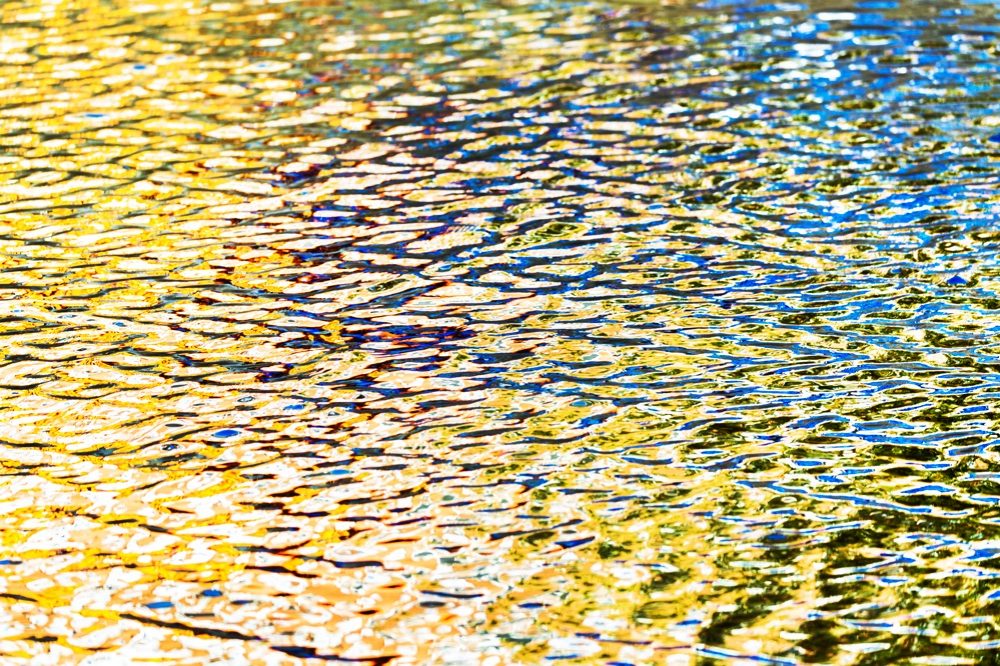 Last weekend, the Westergas area in Amsterdam was completely transformed again for the Unseen Photo Fair. Following two slightly underwhelming editions, this year turned out to be a rather exciting display of photographic work from all over the world. In spite of these fluctuating levels of inspiration to be found in the booths, there’s one spot that never ceases to impress us since their debut three years ago: the booth of Antwerp-based IBASHO Gallery. For Unseen 2017 they decided to bring work by our favorite photographer under their representation; Yoshinori Mizutani, who shot the series named ‘Amsterdam’ during his first visit ever to the city, while the 2015 edition took place (when we were all set to meet him, but he had to cancel because of sickness – hopefully next year!).

We’ve been fans of Mizutani’s work from the moment we discovered his iconic ‘Tokyo Parrots‘ series some years ago and he has been expanding his impressive portfolio with one beautiful series after another ever since. In recent years he has been moving beyond figurative images into the photographic abstract, which brings new layers of depth into his artistic vision and for one resulted in our favorite Plant Journal cover till date. Mizutani’s abstract work beautifully touches a similar color palette as his figurative work and therefore still shows a remarkable similar signature, which is rare. With ‘Amsterdam’ Mizutani focusses on one of the city’s most iconic landmarks; the canals, which now a days are structurally polluted by tourists or wealthy boat owners (and their drunken friends) — yet through the lens of Mizutani all of that ugliness is filtered out, in order for abstract colorful representations to remain, revealing some of the most beautiful expressionistic photography of the famous stretches of water that we have ever seen.

Yoshinori Mizutani on his ‘Amsterdam’ series:

My first morning in Amsterdam.
The view from my rental apartment by the canal.
On the canals, birds, boats, the sunlight and the breeze would converge, constantly coming and going.
The inhabitants of the canals would skirt across the water’s surface; the water was a canvas, the ripples they left in it the paint.
In the water there was a fleeting kind of beauty.

Yoshinori Mizutani lives and works in Tokyo. Mizutani graduated from the Tokyo College of Photography in 2012. He has won a number of prestigious awards including Japan Photo Award in 2013 as well as Foam Talent Call and Lens Culture Emerging Talents Top 50 in 2014. His work has been exhibited in solo and group exhibitions in Japan, China and Belgium, amongst other places. His most recent solo exhibition in Antwerp at IBASHO was in the first half of 2016, when his incredible ‘Sakura‘ series was shown in the gallery located on the edge of Antwerp-South. We can’t wait for more by these two incredibly inspirational partners in crime.

For all info on the IBASHO Gallery see here