“What art does — maybe what it does most completely — is tell us, make us feel that what we think we know, we don’t. There are whole worlds around us that we’ve never glimpsed.” Greil Marcus — Thursday August 4th — 11:43 (CEST) —

I love listening. It is one of the only spaces where you can be still and moved at the same time. — Nayyirah Waheed — Thursday August 4th — 11:43 (CEST) — 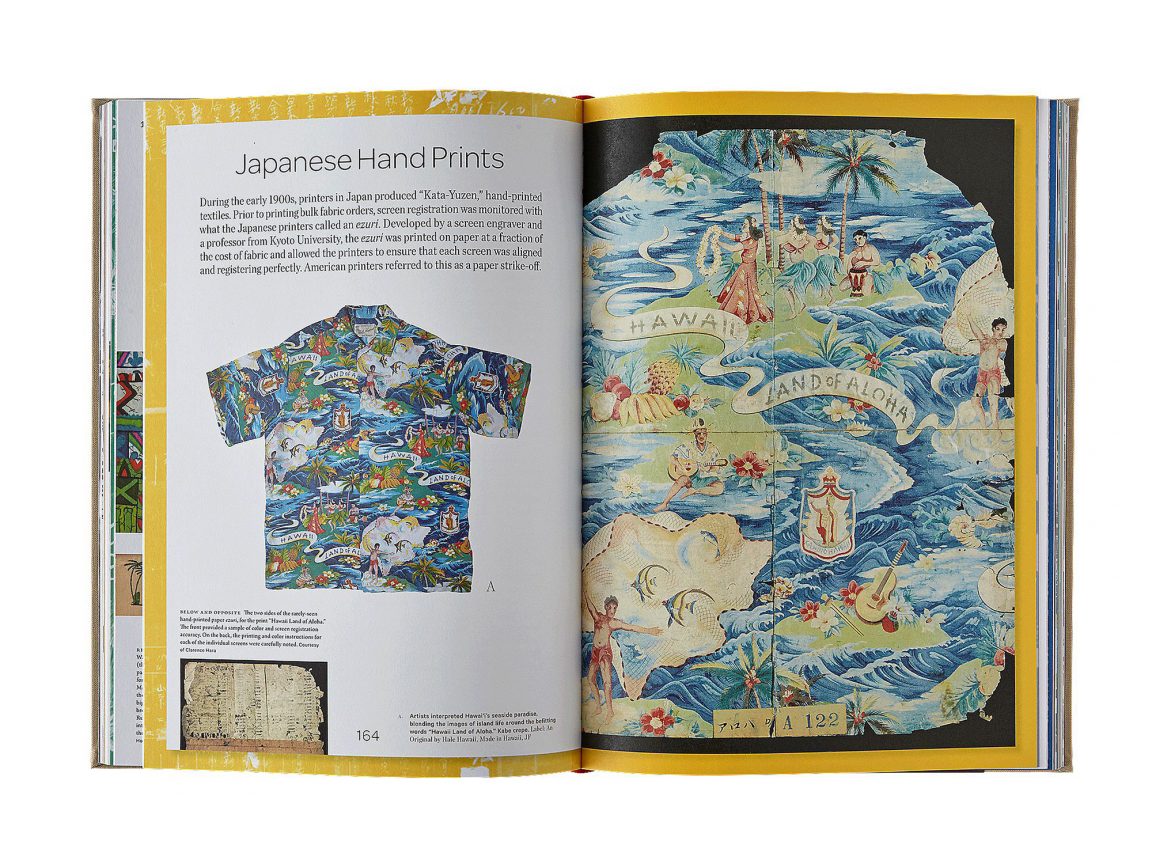 Last month, American author Dale Hope presented the reissue of his well sought-after publication, first released in 2000: ‘The Aloha Shirt: Spirit of the Islands’. The inspirational book is a highly comprehensive printed gem on the most enduring souvenir ever invented: the Hawaiian shirt. Seriously enhancing the first edition: over 150 pages were added to the original; the layout was updated completely; some new stories about other important artists, who originally hand-painted the shirts, were written; as well as the whole Pataloha story (Patagonia’s collection of Hawaiian-inspired shirts and dresses) with Rell Sunn is told — making the new book more a true second edition than just a mere revision of the original. As beautifully, yet different, illustrated as the original, the new edition features hundreds of images, recounting the colorful stories behind the colorful shirts: as cultural icons, evocative of the mystery and the allure of the islands, capturing the vibe of the watermen culture and lifestyle. Valued by professional collectors and by millions of vacationers and servicemen, in recent years the Hawaii shirts are enjoying a fashion revival, having been reinterpreted on different catwalks by multiple fashion houses in the last decade.

Drawing from hundreds of interviews, newspaper and magazine archives, and personal memorabilia, the author evokes the world of the designers, seamstresses, manufacturers, and retailers of the Golden Age of the Aloha shirt (from the 30s through the 50s), who created the industry and nurtured it from its single-sewing-machine-shop beginnings to an enterprise of international scope and importance. Here, too, are the fun-loving 60s, interviews with collectors who preserve these shirts as fine works of art; and insights into the roles of coconut buttons, matched pockets, woven labels, and exotic fabrics in the evolution of the Aloha shirt.

Lavishly illustrated with hundreds of full color, never-before-published shirt images, vintage black-and-white photographs, and priceless examples of period ‘Hawaiiana’, the book features separate chapters on the innovative artists, risk-taking manufacturers, and silky fabrics behind the success of the world’s most famous shirt.

Dale Hope has spent his life in the garment industry in Hawaii. He inherited his parents’ clothing business, then bought and served as creative director of the legendary Kahala label. He has also worked with Patagonia on the Pataloha label. Dale is an avid waterman and lives in Honolulu, HI.

An important contributor to the just released new edition was Gerry Lopez, author of ‘Surf Is Where You Find It’, who made his highly regarded reputation at Pipeline, then went on to a lifelong career in surfing, snowboarding, and stand-up-paddle. He co-founded Lightning Bolt Maui surfboards, was instrumental in developing the high-performance shortboard, and has appeared in many films. He lives in Bend, OR.

Dale to Man of the World on ‘The Aloha Shirt’:

My whole deal was that I really wanted to pay tribute to everybody in the business that had been important and had been a part of it. I think everyone always gets attention if you’re the owner of the shirt company—Herb Ryner owned Kamehameha and is always mentioned. But the seamstresses, the artists, the people that did the cutting, the sewing. To me, they’re just as much heroes as the guys that had the balls and the money to make it all work.

The new edition of ‘The Aloha Shirt: Spirit of the Island’ was published by Patagonia, who’s inspirational founder Yvon Chouinard has been involved with the Hawaii shirt for decades. A perfect fit for this incredibly insightful gem.