“What art does — maybe what it does most completely — is tell us, make us feel that what we think we know, we don’t. There are whole worlds around us that we’ve never glimpsed.” Greil Marcus — Monday June 16th — 11:40 (CEST) — 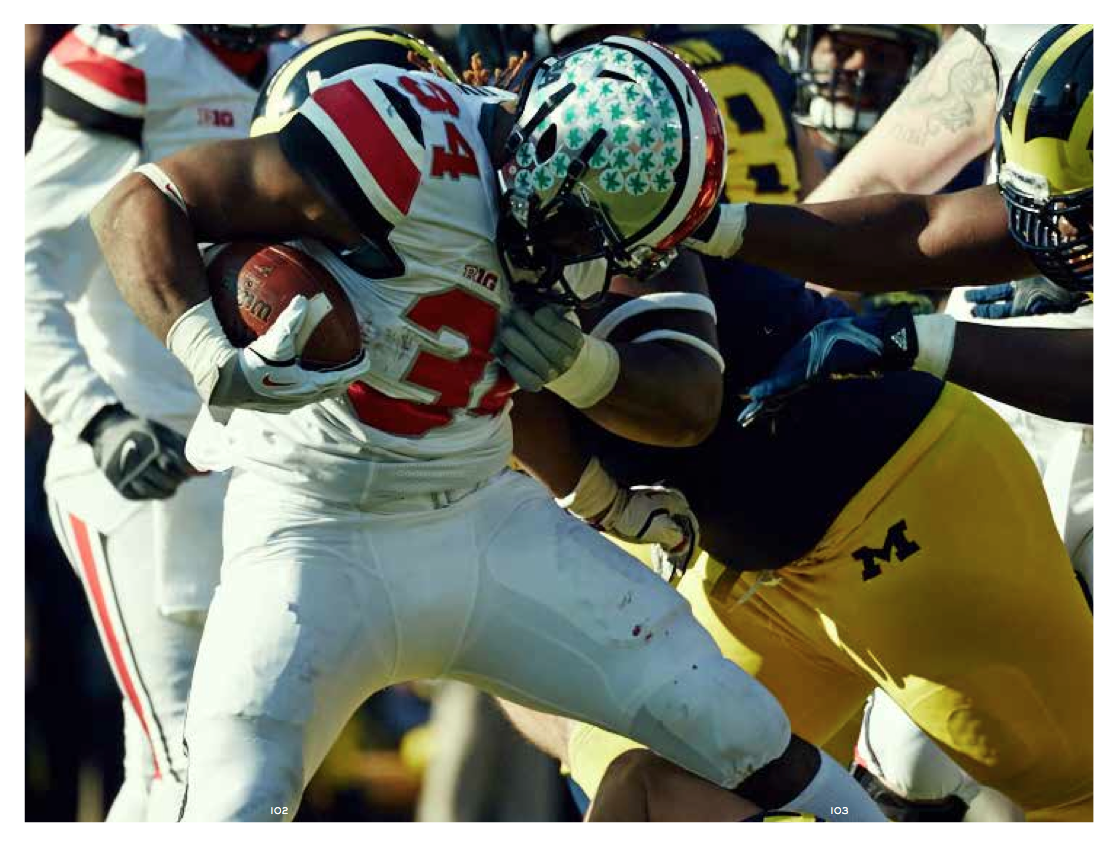 The beautiful biannual magazine Victory Journal was founded in 2010 by Christopher Isenberg, Aaron Amaro and Kimou Meyer in their hometown New York City. The magazine calls itself the new refuge of the true sportsman; unmoved by statistic analysis and provincial opinions,Victory is concerned with the eternal glories and ignominies of players and pursuits the world over. From sumo wrestling to nautical jousting, 80’s icons to Olympic hopefuls, Victory unearths the sublime joys of the sporting life through reportage and oral history, photography and illustration. Drawing on a group of quality contributors, Victory provides a forum for work that is unapologetically enthusiastic and uncompromisingly personal. It speaks to an audience that like its founders can distinguish the enduring from the fleeting and is ruled, above all, by an irrepressible curiosity and love for the deep spectrum of emotions and aesthetics one finds in sports.

The whole feel of Victory Journal is somewhat throwback, moving away from the modern globalized position in entertainment and accompanying endless money-flow involved with  professional sports now a days. This is underlined in Isenberg’s all-time favorite period for sports:

The ’70s might’ve been a golden age, before things became so commercialized and reprocessed purely to make money and draw fans. I think there was maybe a little bit more of an innocence and a projection towards the sport itself, rather than what it is right now.

Issue 7 which was released last month focusses on: The Main Event, that rare occasion which makes or breaks a season, a career, a life, an epoch, history. This means images of newly minted legendary events (Game Six of the 2013 World Series by Ben Grieme and last year’s Michigan-Ohio State football battle by Anthony Blasko); from one of the world’s oldest continuous competitions (Alessandro Simonetti at Il Palio); and from one of the strangest (Blasko at The Arnold Classic). There are portraits of modern sporting genius (Jonas Wood’s drawings of NBA greats) and timeless beauty (50 years of Pirelli Calendar images). There are stories of defining moments (David Winner’s depiction of the 1974 World Cup Final’s beautiful losers), defining personalities (Macau Grand Prix impresario Teddy Yip), and redefining ideas (futebol’s museum curators). Plus: soccer vinyl, Todd James’ “Soccer Mammas,” and more.

For more information and to order online here.