“What art does — maybe what it does most completely — is tell us, make us feel that what we think we know, we don’t. There are whole worlds around us that we’ve never glimpsed.” Greil Marcus — Wednesday September 28th — 10:59 (CEST) —

I love listening. It is one of the only spaces where you can be still and moved at the same time. — Nayyirah Waheed — Wednesday September 28th — 10:59 (CEST) — 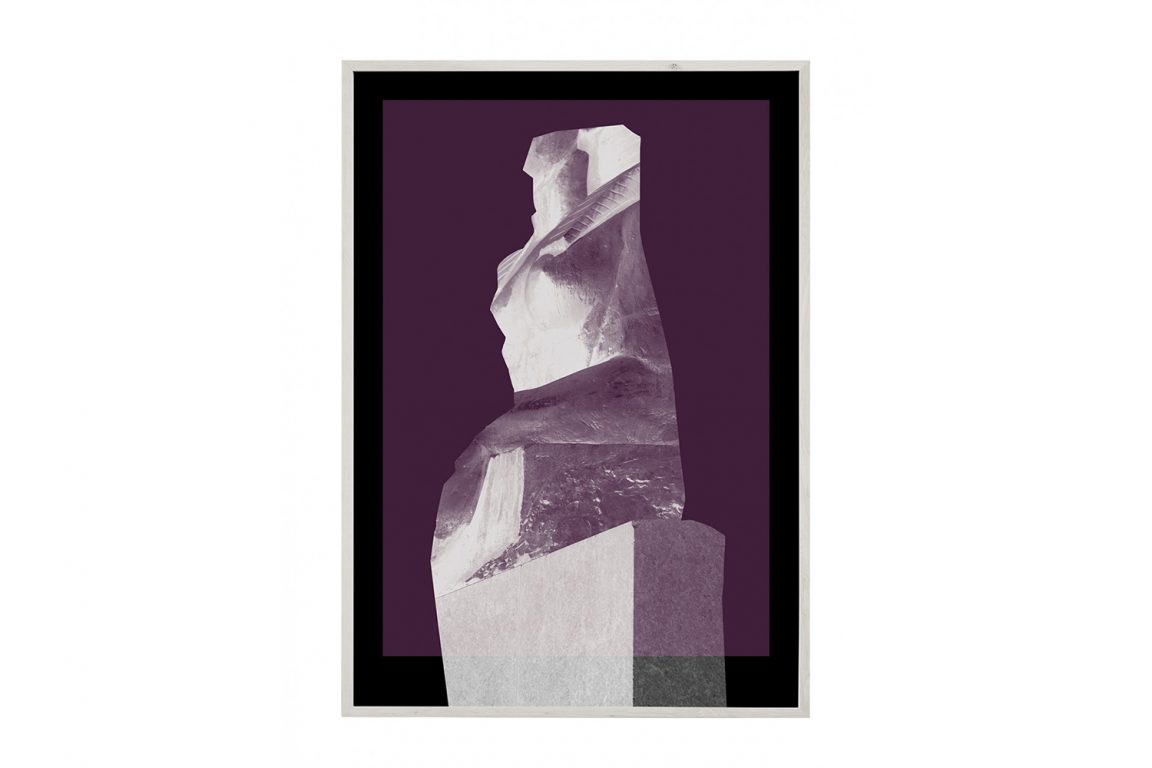 Next to the beautiful ‘Invisible Machinery‘ series by Japanese photographer Toru Ukai, we had one undisputed favorite series of work on display during last weekend’s Unseen Photo Fair: the incredible ‘Statues’ by Swedish born and Berlin-based Henrik Strömberg. In all the images of the photographic artist one encounters the world, remote, removed, almost as if disappeared. Places become difficult to locate, plunged into darkness, half empty rooms, left-behinds; and in the case of the series as seen in Amsterdam deformed statues. In his series ‘Statues’, which was one of the two series on display in Amsterdam, he took his vision to the iconic shapes of ancient sculptures, deforming them to a new austere composition, from which results this certain inward-looking nature, a deep and universal self-reflection. His view penetrates the invisible, seizes it and gives it a shape. A connection is created between the inside and the outside, the true essence of things and the mere sense of things — resulting in a new shape and aesthetic that both attracts and repels, but never fails to captivate.

Decoding these pictures is not simple. Although they are resonating with suggestion and anticipation, the enigmatic moment always remains, disallowing you to disengage. Once you begin to immerse yourself, you become pulled over to the other, the inner side, beyond the effigy. One is on one’s own. The world stands still. Time stands still.

The photographer is represented by the Grundemark Nilsson Gallery, who presented his beautiful work at Unseen.