“What art does — maybe what it does most completely — is tell us, make us feel that what we think we know, we don’t. There are whole worlds around us that we’ve never glimpsed.” Greil Marcus — Friday August 18th — 19:14 (CEST) — 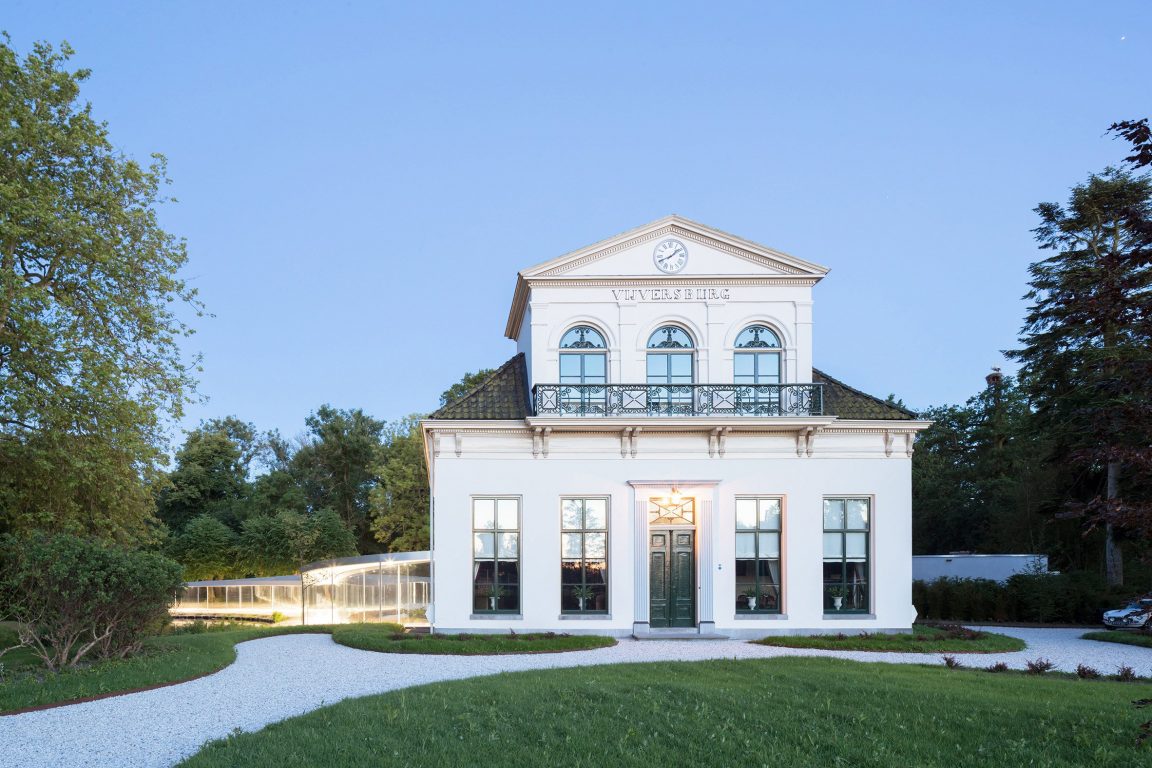 Last May was the official opening of the new addition, next to other significant changes and additions to the park, resulting in an inspirational new face for the public area, having become one of the more beautiful spots in the country. But above all, what stands out within the reinvigoration Park Groot Vijversburg is the extraordinary vision that was materialized by Ishigami and Kums, which consists of three intersecting glass corridors that grow out of a sunken, triangular-shaped visitors centre — forming a deeply inspirational structure that, in the words of Ishigami: “melts into the environment,” and is among the most impressive we have seen erupted in The Netherlands in a long time.

The crux of the creation by Ishigami and Kums is the triangular centre, which is positioned one metre below ground level to reduce its impact on the parkland and to provide visitors with an incredible perspective on the landscape. Each corridor stretches out and gently rises from the centre and outside into the park, providing views out across a different part of the landscape – a pond, a line of trees and the villa garden. The curved glazing, developed in collaboration with ABT and Jun Sato structural engineers, is free of structural elements such as columns and walls in order to create unobstructed views. Instead, the insulated glass walls themselves carry the roof, creating a floating effect.

Kums speaking about the project:

We wanted to make a most subtle intervention. Although the pavilion is an architectural project, it was designed and imagined as part of the landscape.

During the years of creating the new incredible visitors centre, Kums was also responsible for the renovation of the villa, she designed the surrounding landscape and finally also co-designed a park building and open-air stage together with Ishigami. In addition, the Park Groot Vijversberg was further expanded with new landscape designed by Rotterdam studio LOLA Landscape, with Utrecht-based Deltavormgroep, Frankfurt-based artist Tobias Rehberger and legendary garden architect Piet Oudolf.

We can’t wait to visit this gem in the north of The Netherlands that was  given a complete new shape on all different levels.

For all information on Park Groot Vijversburg see here