“What art does — maybe what it does most completely — is tell us, make us feel that what we think we know, we don’t. There are whole worlds around us that we’ve never glimpsed.” Greil Marcus — Wednesday April 13th — 12:00 (CEST) —

I love listening. It is one of the only spaces where you can be still and moved at the same time. — Nayyirah Waheed — Wednesday April 13th — 12:00 (CEST) — 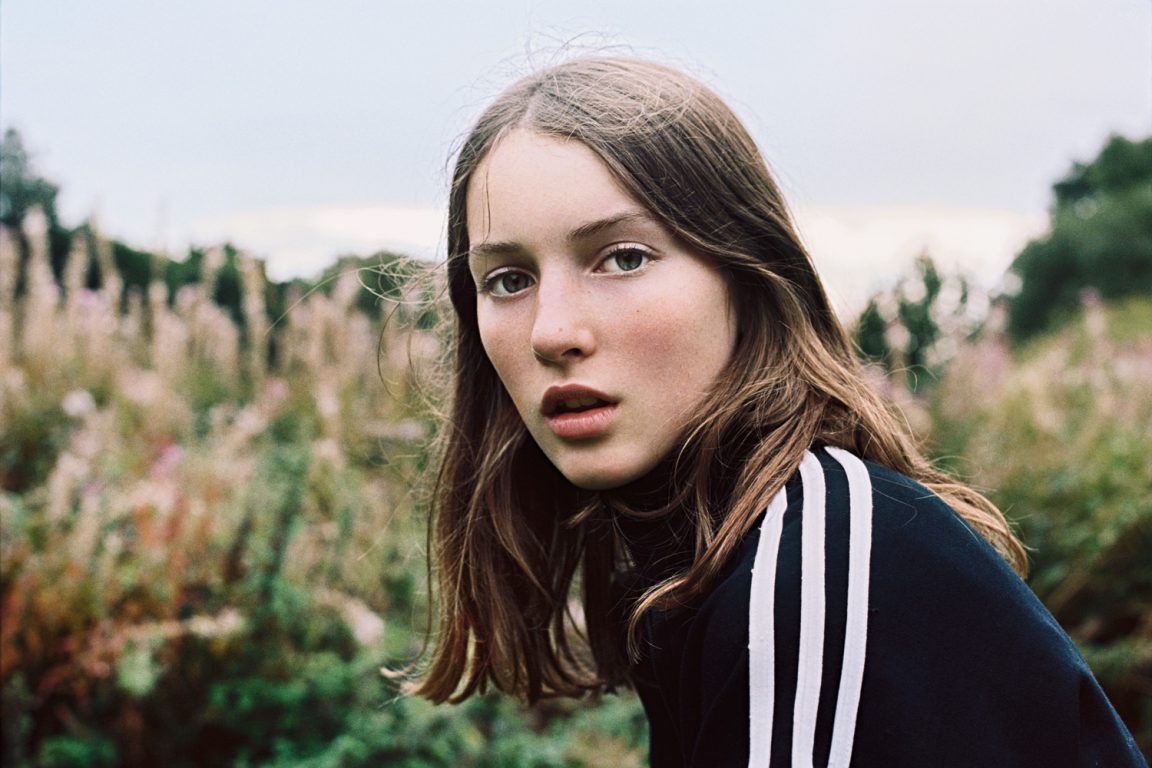 Last month, Chiara Padovan and Thomas Sing introduced their beautiful Models in the Raw project to us, which proved a great discovery. The beautiful on-going photographic series by the Berlin-based duo was born out of their desire for realness, simplicity and authenticity. It chases a glimpse beneath the surface of glossy imagery by portraying those who bring a whole industry to life by lending it their faces: the models. The girls who usually are the passive player in the industry are handed back the choice of their own presentation including the clothes and the place they would like to be photographed in, been only asked to – speaking in Kurt Cobain’s word – come as they are. The portraits are shot on film for an increased raw reality effect and accompanied by a personal, tailored interview based on the conversation during the session. We love the approach of Padovan and Sing, but most of all value the body of work they have created so far, showing their great eye to capture these interesting faces in a most sincere way.

We like to call our project a journey. Because we really get to travel a lot to meet the models. It is about the people we get to meet on the way and the places they live and work in. But it is also about where we are, where we are coming from and where we are going to.

Thomas and Chiara share a traditional humanistic background – respectively a degree in Literature and Philosophy and in Translation Studies – but somehow moved on to making a living out of photography. Yet, in the familiar whirl of commercial and editorial assignments a growing feeling of  lack of depth rose. Maybe in a similar fashion as happened with Dutch photographer Robin de Puy, who as her reaction flew to the USA and stepped on a Harley to travel and photograph. Padovan and Sing wanted to create a similar escape out of the creative drought, and decided to reach out for the person beyond all the make-up and styling, learn more about the interests, aspirations, views and conditions of these young women. Next to this they found a new technical approach by going back to film as well as texts.

Instead of keeping the content in a drawer for ages, we wanted to go public from the beginning and share the journey with our readers as we go, allowing ourselves to grow and improve within the process. At the moment we are introducing one model per week. We may be taking it a little slower than other websites but it’s basically just the two of us doing everything.

Make sure to follow Models in the Raw here