“What art does — maybe what it does most completely — is tell us, make us feel that what we think we know, we don’t. There are whole worlds around us that we’ve never glimpsed.” Greil Marcus — Thursday June 17th — 12:22 (CEST) —

After the first time I heard the music of Joanna Newsom I could not have predicted I was going to write an article about her a few years later. To be honest, I did not think I would listen to her music again. It just seemed a bit too awkward at that moment. So what was it that made push the play-button again? Whatever it was, I gave her music a second chance, and a third and a fourth… It was her second studio album Ys I was listening to, after a lengthy article in Wire magazine draw my attention to her.

Joanna’s creative skills were evoked attending a Waldorf school in California at an early age, where she learned about music, theatre and poetry. As a child it was already clear to her that the harp was her instrument, although she was first taught to play the piano.

The Milk-Eyed Mender from 2004 was her debut album, followed by Ys in 2006. Early this year she finally released her third album, or rather, triple-album as Have One On Me consists of eighteen songs divided over three disks. And it was worth the wait! 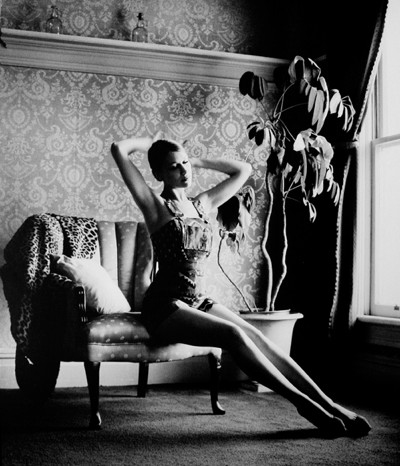