“What art does — maybe what it does most completely — is tell us, make us feel that what we think we know, we don’t. There are whole worlds around us that we’ve never glimpsed.” Greil Marcus — Monday July 18th — 16:59 (CEST) — 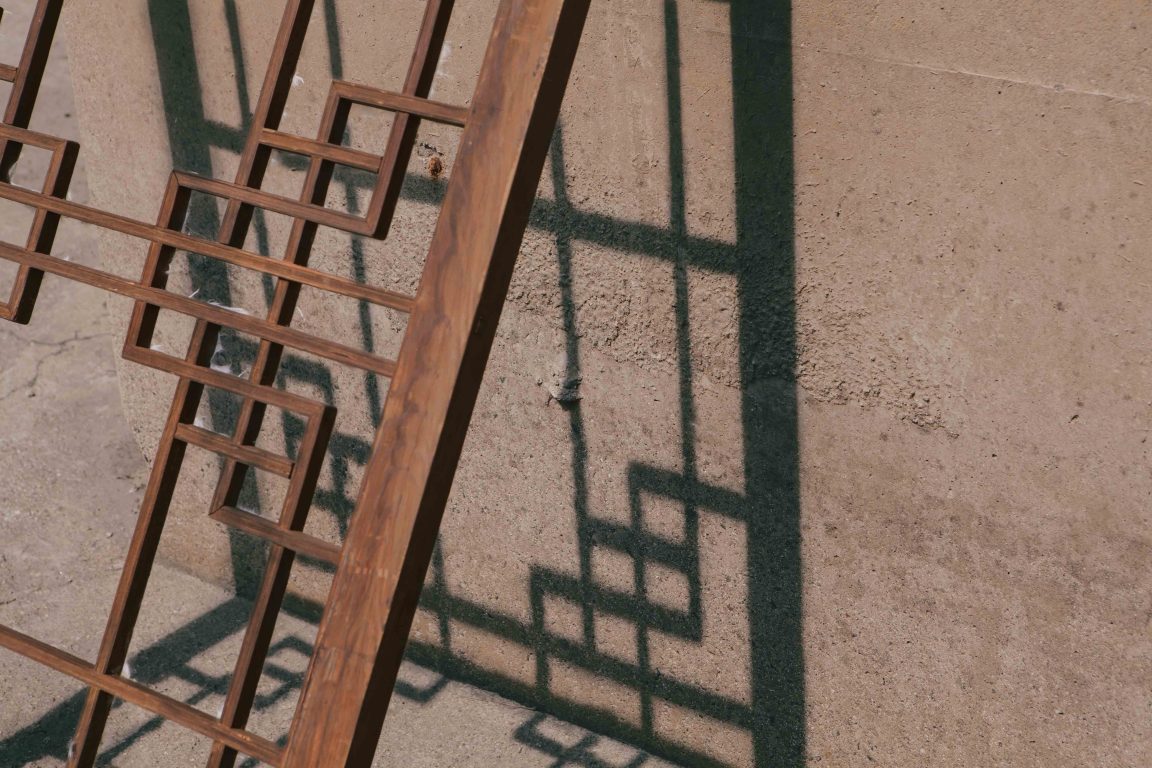 At the moment we are immersing ourselves in the world of elegant sportswear for an extremely exciting new project we are working on (which we will elaborate on whenever we can in the near future). One of the highly inspirational brands we have encountered along this research is the South Korean brand IISE [translates to second generation], founded by Terrence and Kevin Kim, two second-generation Korean-American brothers who were so inspired by their cultural roots that they decided to create a brand founded on them. Debuting in 2015 with a full collection, given the moniker 001, the brand had been producing naturally-died bags and accessories since 2013. It introduced its 002 collection two months ago, with a lot more to come in the coming months.

The new direction for IISE was received with open arms by the streetwear media ecosystem, gathering both both on- and offline widespread media attention, ensuring a quick worldwide introduction of the brand’s new ambitious move into clothing. The designs by Terrence and Kevin marry the Far East with the West and are constructed from a hybrid of both traditional Korean and modern materials, such as the “mu-myung” and “guangmok” fabrics that are naturally-dyed cottons of Korea’s traditional garb. Reinterpreting these iconic textiles into a sportswear inspired vision, the unique cottons are integrated into the garments along with premium materials such as leather, raw silk fleck and nylon twill. Beyond just the interesting fabrics used, the brothers succeed in implementing graphic elements inspired by Korean woodwork throughout the collection and completing their creations with its elegant roomy and cropped cuts. For us IISE makes some of the most inspirational sportswear-inspired clothing available today.

Each piece is made in Seoul, utilizing a combination of Korean fabrics, techniques, and a mix of modern and traditional design aesthetics. Using high quality materials and a focus on craftsmanship, we strive to create wardrobe staples with special characteristics that make each piece uniquely IISE.

Next to introducing a new website (and webstore) soon after the drop of the 001 collection, at the end of last year, IISE has been gathering a selection of interesting worldwide retailers, among which are Steven Alan in the United States and Kapok in Hong Kong and Taiwan, next to early supporter Hypebeast, who carries the brand in its webstore. Looking at the first sneak peeks of the 004 collection, having been introduced at Capsule last week, we strongly believe this is only the beginning for IISE, with lots more to come in the near future, building on the strong fundament created in the last year.

For more information and the online store see here