I love listening. It is one of the only spaces where you can be still and moved at the same time. — Nayyirah Waheed — Monday November 16th — 14:37 (CET) —

“What art does — maybe what it does most completely — is tell us, make us feel that what we think we know, we don’t. There are whole worlds around us that we’ve never glimpsed.” Greil Marcus — Monday November 16th — 14:37 (CET) — 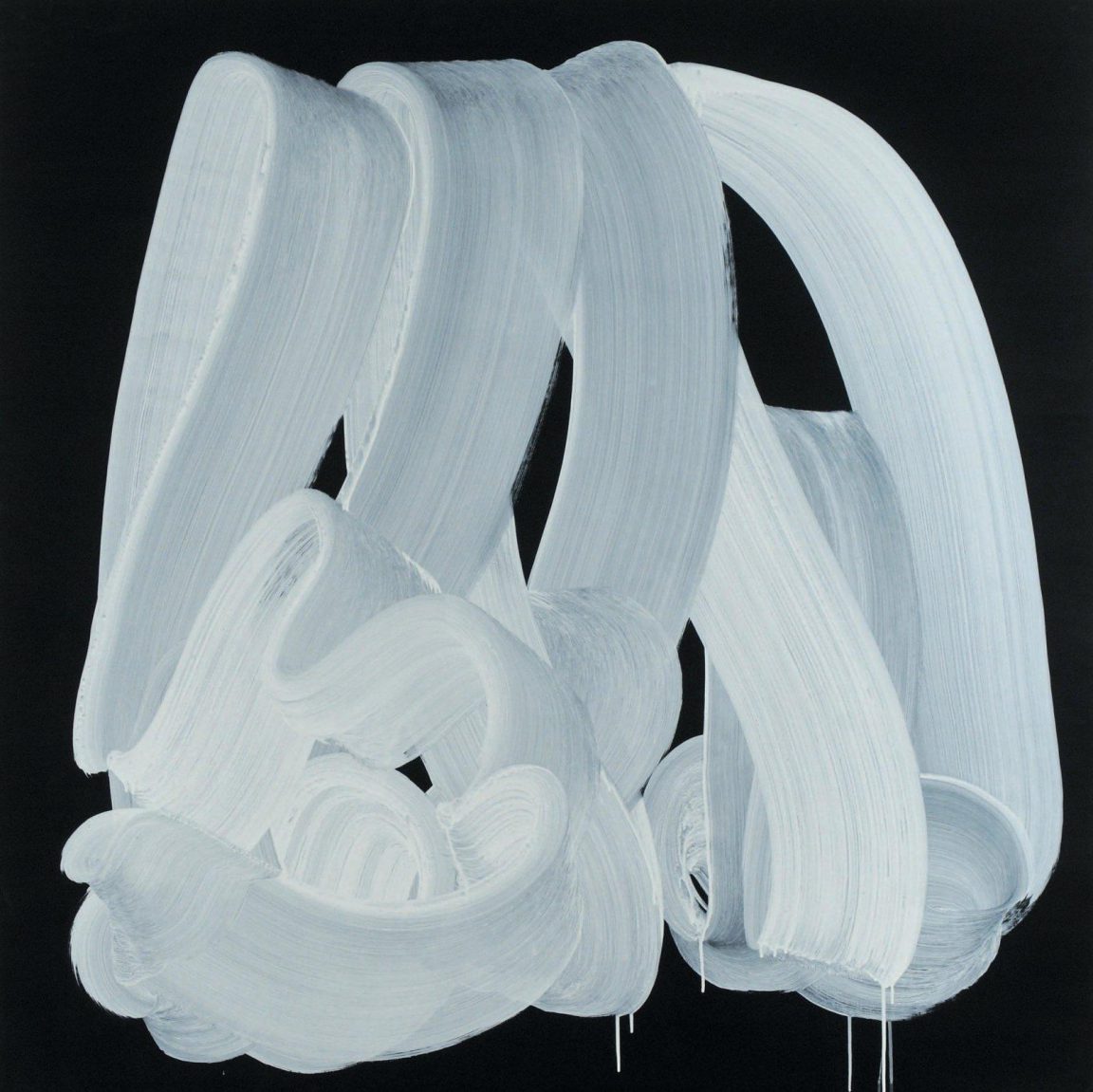 In these troubled times with some people from different ends strongly engaged in polarizing the world, the inspirational work of Moroccan-born Najia Mehadji, who spent most of her childhood and teenage years in Paris, should be seen as the perfect union between the cultures of the East and the West. Since we encountered the extraordinary paintings of the Paris- and Lamssasa-based artist we’ve been very inspired by her intellectual approach, fine technique and remarkable focus on and play with form. Her most recent series named ‘Enroulement’ inhabits everything -the familiar living and generative network of volumes floating on the canvas- which makes Najia Mehadji an undisputed favorite of ours in contemporary painting and living proof of the intrinsic value of cultural exchange rather than aggressive isolation. If only more people would see this…

To capture the flow, you have to get to the essence..

Having an apparent everlasting need to create, Mehadji works on her drawings, paintings or form exercises every day. In this, the artist carefully chooses her tools, which are both more rudimentary and more tactile than the tools of traditional Western painting. She uses balsa sticks, big sticks of charcoal, Korean brushes, her hands, ink, gesso, oil bars for color, ochre linen canvas as a reserve, black and white for the intensity of her contrasts, just one or two monochrome colors for each work, sunny, luminous colors like red, yellow and orange – always finding the right method to create the particular form she needs to express.

I’ve always worked on the idea of time – duration – which is a fundamental aspect of my explorations. You can perceive time in all the lines I draw, which sometimes suggest the rings on a tree trunk. Each line records the time of a physical gesture. I’d also say that my work is pretty related to philosophy. I feel very close to certain philosophers like Gilles Deleuze, to whom I owe a great deal, notably for his concepts of diagram and trace, for what he wrote about the movies, about affect imagery.

Franco-Moroccan or Moroccan-French Najia Mehadji spent her childhood and teenage years in Paris, with regular trips to Fès where her family comes from, was a graduate of the Université Paris I where she defended her thesis on Paul Cézanne in 1973 and a student of the Ecole des Beaux-arts de Paris. She has been exhibiting in Paris galleries since the 80s and, in 1985, she decided to divide her time between her studio in Paris and her studio in Morocco, near Essaouira, in the Haha region, in a douar she converted into a traditional open-air ryad.

For more information and work by Najia Mehadji see here