I love listening. It is one of the only spaces where you can be still and moved at the same time. — Nayyirah Waheed — Thursday October 15th — 14:41 (CEST) —

“What art does — maybe what it does most completely — is tell us, make us feel that what we think we know, we don’t. There are whole worlds around us that we’ve never glimpsed.” Greil Marcus — Thursday October 15th — 14:41 (CEST) — 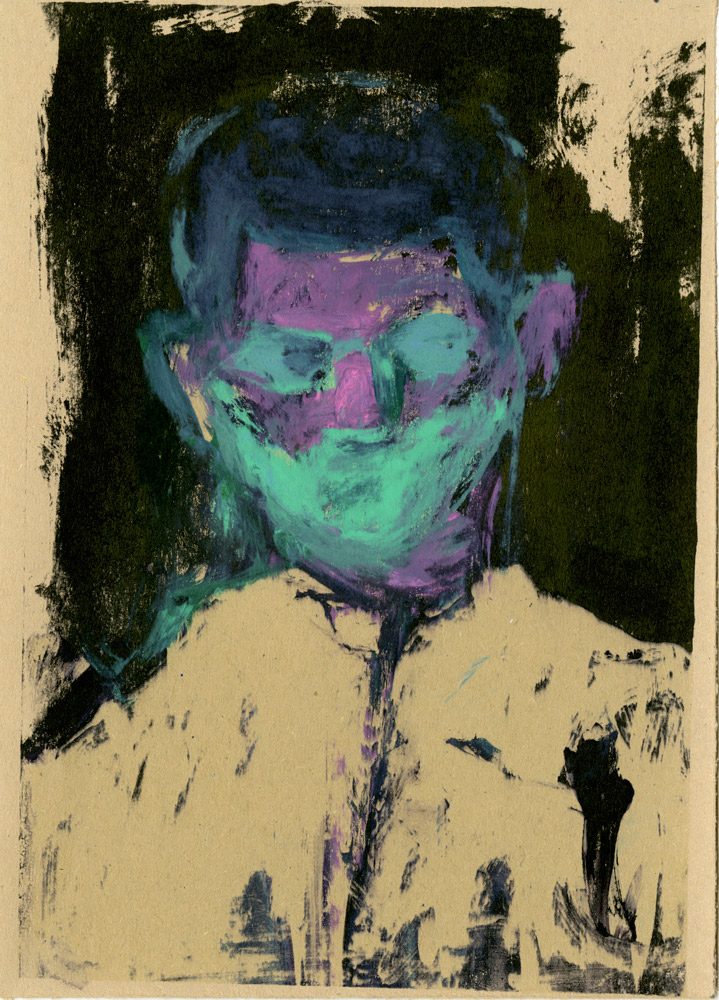 We just became familiar with the extraordinary work of the recent Royal College of Art London graduate Eden Barrena. With her work, the Spanish-born artist explores the relationship between the self and the other, and in the estrangement and conflicts that this encounter generates. Using print, drawing and bookmaking in order to collect these confrontations and transmit the amazement to the viewer. Sometimes, these are small stories very well localized in a determined context, but in other occasions her work remits to phenomena that expand through history: migration, cultural identity, racism, colonialism and the discovery of the alien. We love the raw and dynamic aesthetic in her images, mostly consisting of minimal depiction on blank backdrops achieving maximum effect. Keep an eye on this incredible talent!

Traveling is a key element of my practice, since it positions me in the role of the “other”, from where I can experiment in first person the dislocation of the foreigner.

Edén Barrena studied Fine Arts at the Universidad Complutense de Madrid, spending her last year in the ABK-Stuttgart, Germany. This Summer she finished a Printmaking MA at the Royal College of Art. Her practice deals with the face conceived as a form rather than portrait, researching alternative ways of interpreting reality through deformation and abstraction. In the year before she started the MA in London, Barrena has been exploring the possibilities of the ‘instant’ drawing as a tool for capturing the moment in a project with OCAT (Contemporary Art Terminal) in Shanghai, China. This year she has exhibited her work at Offprint London in the Turbine Hall of TATE Modern and her solo exhibition ‘The other’ at Taylor St Baristas in London, amongst others – with very likely a whole lot more in store for the tremendously promising artist.

For more information and other work by Edén Barrena see here.