“What art does — maybe what it does most completely — is tell us, make us feel that what we think we know, we don’t. There are whole worlds around us that we’ve never glimpsed.” Greil Marcus — Wednesday July 5th — 16:57 (CEST) —

I love listening. It is one of the only spaces where you can be still and moved at the same time. — Nayyirah Waheed — Wednesday July 5th — 16:57 (CEST) — 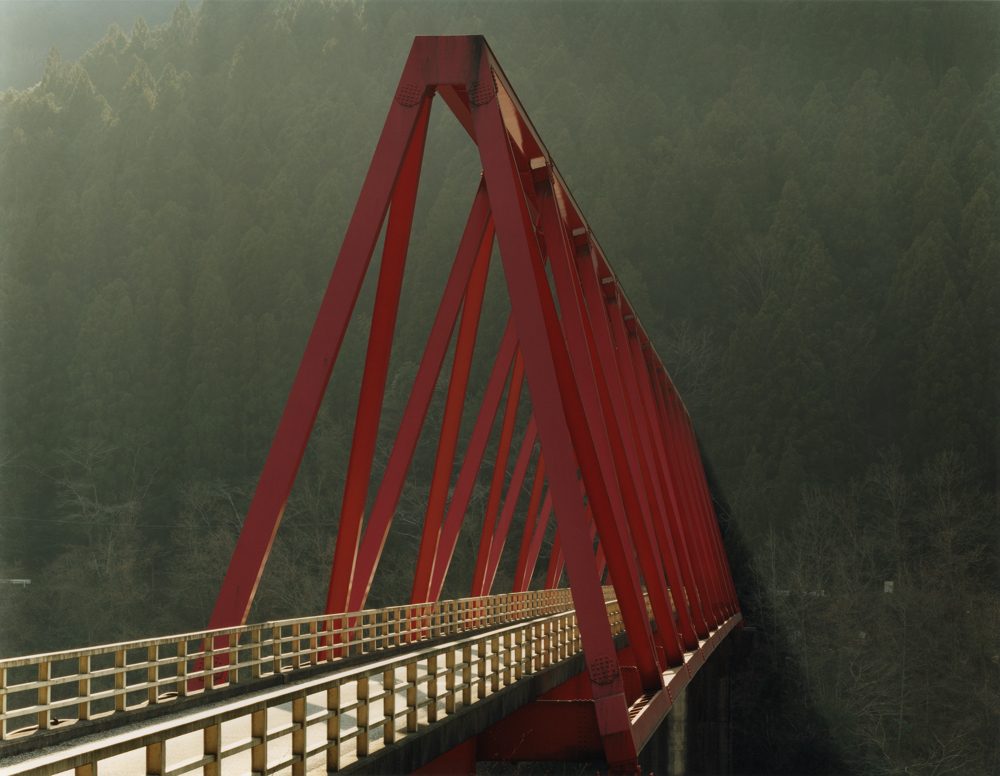 Three weeks ago, the Japan Museum SieboldHuis in Leiden, in the west of the Netherlands, opened the exhibition ‘The Constructed Landscape’, for the first time ever presenting this body of beautiful work by the highly talented Japanese photographer Shibata Toshio in The Netherlands. Known for his captivating landscape photography, Shibata captures signature images of large-scale highways and civil engineering constructions in uninhabited regions in deeply captivating photographic works. Civil engineering structures such as dams, lakes and bridges play a central role in his work. His perspective takes the viewer beyond the functionality of these structures and shows them the aesthetics of the infrastructure. His compositions illustrate how nature — weather, corrosion, erosion, water currents and landslides — reclaims damage done by human intervention. Shibata’s photos, taken with a large-format camera exude an atmosphere of fantasy void of references to time, place and scale. His works have been praised for their timeless, abstract and picturesque qualities — making his body of work among the most interesting in its genre. Specifically featured in this edition of the exhibition is a series of bridges in the Benelux as seen from various different perspectives.

For those in and around The Netherlands: don’t miss this extraordinary exhibition before it closes on the 3th of September!

Shibata speaking with The Guardian:

My favorite thing to do is to pull out a map and point to somewhere new, then drive there in search of something interesting. I don’t want people around when I work, I want to work quietly and comfortably. I love the Japanese countryside. Everywhere I go is a live studio.

Upon completing his studies at the Tokyo National University of Fine Arts Shibata Toshio, who was bron in 1949, left for Europe. After a short stay in the Netherlands and Belgium he returned to Japan. There he discovered the visual beauty and intensity of human intervention in Japan’s changed landscape, after which he started developing his unique perspective and building one of the most interesting body of photographic works focussing on the interplay between human intervention and nature. Shibata is the recipient of several prestigious awards such as the Japanese ‘Kimura Ihei Award’. His works can be found in Museum of Contemporary Art in Chicago, the Sprengel Museum in Hannover, the Centre National de la Photographie in Paris, the Museum of Modern Art in New York, the Metropolitan Museum of Art in New York, the Museum of Fine Arts in Houston and the San Francisco Museum of Modern Art.

The Japan Museum SieboldHuis is located at Rapenburg 19 in Leiden. Opened Tuesday through Sunday form 10:00 — 17:00.

For all information on ‘The Constructed Landscape’ see here