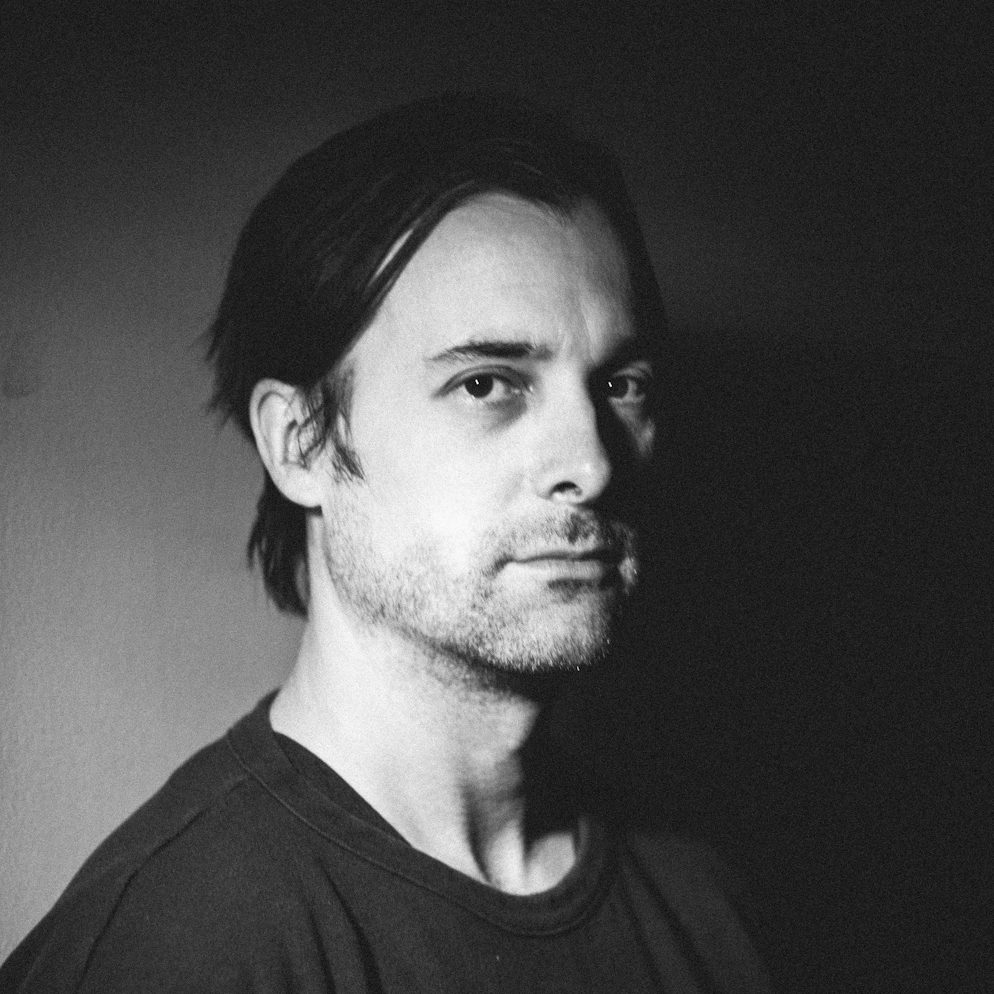 It is always special to meet an artist you admire. Especially when that artist is the incredibly talented Cleon Peterson, who is one of our undisputed favorite contemporary artists – both because of his highly distinctive style and unfiltered observations on the world around us. Not to mention the turbulent life he has lived before he got where he is today. So therefore last week was an exciting moment, to say the least. In 2015 the American artist seems to indefinitely have joined those who work on a global level, having moved all over the globe for shows and projects; from Paris to Detroit, followed by Hong Kong, before setting foot in Belgium for a 5 day stay in Antwerp where we sat down for a little talk. Parallel to this development, or maybe because of this new level of worldwide interest in his work, Peterson has been stretching the scope of form he creates in, debuting in Antwerp with a life-size sculpture, next to several new paintings and a black rendition of his porcelain sculpture he created with Case Studyo, together forming the exhibition named after the large sculpture; ‚The Judgement’, presented in the last year opened PLUSONE gallery of Jason Poirier dit Caulier.

We meet in one of Antwerp’s numerous specialty coffee bars, with this particular clean-cut one on the edge of the popular Zurenborg area, a 5 minute car ride away from PLUSONE, which is located behind the house where Poirier lives, slightly hidden in the neighboring district named Berchem. Peterson, sitting with his The North Face coat on during the whole time we talk, together with Poirier, visited Ghent the day before and it is clear that the artist is in need of some rest after all this moving around the globe. Fortunately he is not in any way holding back to speak his mind because of this, which in retrospect turns out to be the red thread of our conversation, period. Cleon Peterson speaks his mind without filter, in the exact same way as he creates his work.

Having grown up in a bohemian household in Seattle, with dancers (his mother was a ballerina) and artists around all the time, Peterson was ‘groomed’ by his mother to become an artist from an early age. Eventually dropping out of high school to focus on his paintings. Some years later he nevertheless decides to sign up for college, moving to Brooklyn, New York, where things start to go down hill. Brooklyn, being the gritty place it was at the beginning of nineties, opens up the dark side of life to him, which inspires the artist in his work (directly in his ’Street Scenes’), but also brings drug addiction into his life. His personal exploration of the darkness, if you will. He moves back to Seattle trying to get clean, but soon after following his older brother, artist Leigh Ledare, to San Diego where Ledare at that point tries to make it as a professional skateboarder. The new environment opens up the door to illustration in the skate world, with Peterson really pushing the envelope in skateboard artwork while working for Tod Swank. Unfortunately addiction also finds itself back into the artist’s life, resulting in a period of years in and out of the hospital and eventually in jail. It is very clear that it could’ve gone wrong easily at that point, but Peterson – being where he is today – talks about it without any need to glamorize his remarkable comeback after having being strung out for years. Instead, he honestly explains that the addiction was something that brought him some peace of mind in a period where he was craving for just that.

Next to quitting drugs for good, it was working for Shepard Fairey’s Studio Number One that started the turnaround in Peterson’s life. Giving the artist a chance in a time where everybody had moved away because of his capricious addict behavior. At the beginning of the century the artist has his focus totally on what he never stopped doing, but definitely got distracted from during all these years: creating art. Our conversation moves to how, after he got both a BA in Graphic Design and subsequently a MA from the Cranbrook Academy of Art in Detroit, in recent years the worldwide attention for his work has grown and what kind of new opportunities this has brought him. In the eyes of the artist the new situation first and foremost gives him the space to create what likes the most: larger works. In the form of the murals he has been doing in the United States, and as part of his most recent exhibition in Hong Kong. Unfortunately there was no possibility to do one in Antwerp this time, so that has to wait until the sequel of this exhibition. He underlines that his murals are not to be conceived as street art, a discipline which Peterson clearly despises because of its generally superficial qualities. Instead, the murals are nothing more than the largest scale of his confrontational vision, aligned with his paintings, and therefore – in Peterson’s eyes – the most interesting platform of work to create a certain dynamic with the spectator. His dystopian scenes of violence and show of strength are meant to confront the spectator. And what better place than the street to do this.

Peterson explains how the exhibition in Antwerp came about, originally working on a similar exhibition for a gallery in Paris, but they wanted Peterson to move away from violence in his work after the terrorist attacks had occurred in the city. Obviously, Peterson denied their request and an alternative presented itself in Antwerp, as around the time of the cancellation the artist was working on his ‘Destroying the Weak‘ porcelain sculpture for Case Studyo, one of Jason Poirier’s other projects. Together, Peterson and Poirier aimed to also find the next level in his sculptural work for the exhibition in PLUSONE, eventually resulting in the 2.06 meters high sculpture. There’s something of a paradox in the Paris exhibition being cancelled after the terrorist attacks and Peterson’s work eventually being shown in Belgium. As since the Paris attacks, in many ways reminding of the artist’s works, Brussels and Antwerp are being ‘guarded’ by armed military walking the streets of the cities. Peterson proves to be the pessimist to be found in his work and we agree that it will very likely not get any better in the near future and that these military men, which aren’t anything more then authorized armed human beings, don’t make him feel safer. They might even increase the likelihood of violence occurring, but those who make the decisions are really to blame, not necessarily the actual pawns walking the streets.

On that note we leave the coffee bar and go over to PLUSONE, which is anything one can wish for as a lover of art. Tucked away behind Poirier’s house, the gallery is a hidden gem in the middle of the Berchem neighborhood. Walking into the space the intimidating ‚The Judgement’ dooms up in all its shiny black fiberglass glory. Intimidating indeed. The exhibition is perfect for the z-shaped space and Peterson expresses how the crowd of the opening rather surprised him: „Not the collector kind, just nice people.” He intends to come back to Antwerp as soon as possible, promising to bring his wife and three children with him. And then our time is up. Cleon and Jason will visit one last place in Antwerp before he has to get on the plane back to Los Angeles: the remarkable Middelheim Open Air Sculpture Museum, possibly for some inspiration on their shared future endeavors.

As I walk away from the gallery, I instantly realize that in the last hour Peterson never gave me anything like the desirable answer to any of my questions. Without looking me much in the eye he answered all of my questions without thinking much about them. And although, as a fan, I had heard or have read some of his outlooks on life before – to hear him speak in the perfect equivalent to his work; idiosyncratic, honest and without any filter made me realize that all he had shared with me was nothing but his truth. A truth very close to my own. And that is exactly why for me Cleon Peterson is one of the most important artist working today.

PLUSONE is located at Sint-Hubertusstraat 58+ in Antwerp, see here for more information

For more work and information on Cleon Peterson see here