I love listening. It is one of the only spaces where you can be still and moved at the same time. — Nayyirah Waheed — Wednesday October 12th — 16:31 (CEST) —

“What art does — maybe what it does most completely — is tell us, make us feel that what we think we know, we don’t. There are whole worlds around us that we’ve never glimpsed.” Greil Marcus — Wednesday October 12th — 16:31 (CEST) — 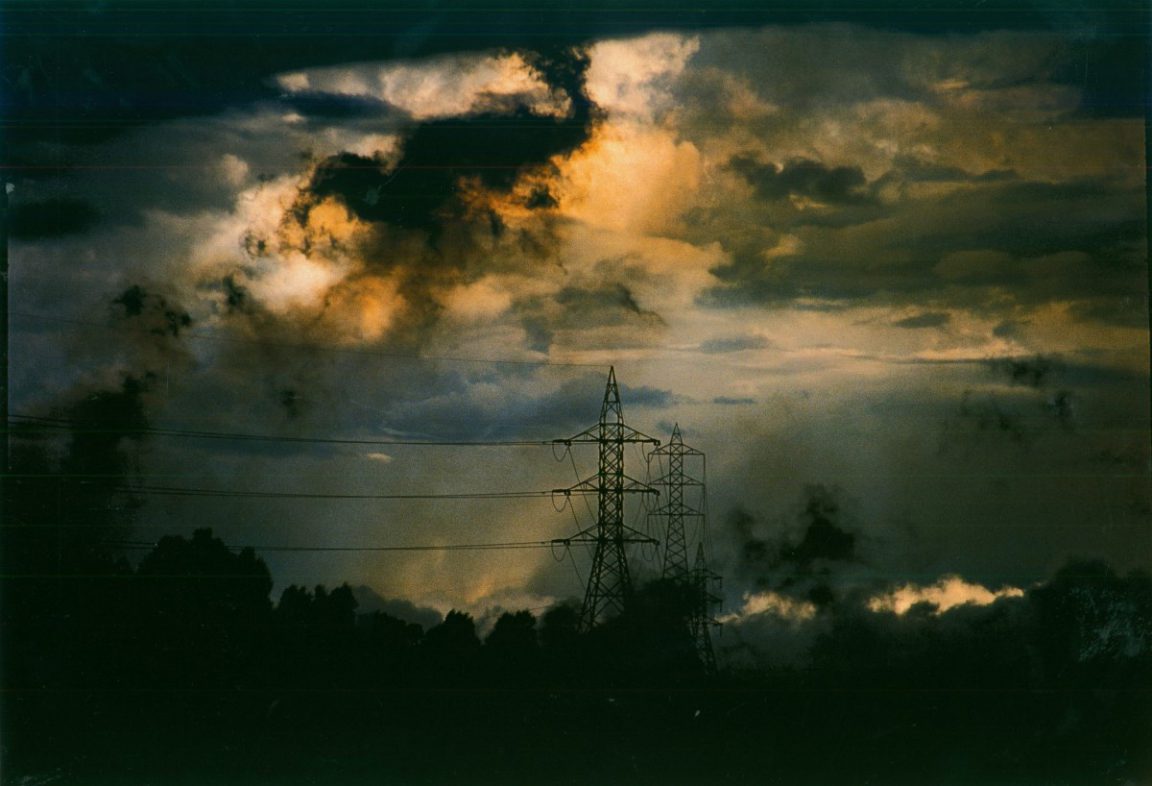 Australian artist Bill Henson is the kind of maker that doesn’t need any introduction and has been among our favorite photographers for more than a decade. He is one of those artists whose talent you almost take for granted as he’s been around (and is regularly, often-times badly, mimicked) for so many years. Where instead you should always try to push yourself to take a minute and search for the feeling you once felt in the first, almost scary, encounters with his dark and brooding imagery — which he continuously has been producing over years, still living his mantra that he’s only as good as his last picture.

Finding this insightful interview by ASX from 2015 by chance, caused one of those above mentioned moments, in which it occurred to us once more how unique and captivating Henson’s artistic vision is. Without losing any of its relevance over the course of two decades, his masterful imagery, reminding of the work of a Flemish Renaissance painters, balances a deep shrouded darkness with piercingly enlightened, almost translucent corpse-like figures and objects. His photographs seem to stem from an interzone between day and night, nature and human civilization. His vision of the world around us is mysterious and cryptic and feels more relevant then ever in these confusing and ambiguous times we live in.

In the interview from last year, Henson talks about the theoretical and philosophical motivations behind his imagery, explains the creative workflow that’s forced upon you when shooting analogue and confesses to have never shot a digital photograph with a camera(!) But more than anything it should stimulate to take a moment and another long and hard look at the mesmerizing work of one of the most interesting imagemakers of our time.

Henson to ASX on photography:

No medium is more limited than any other. It’s what a person does with it. We could talk about the differences between music and literature and photography, sure, but it really comes down to what a person does. There are no inherent limitations to the medium. There are just differences. It just struck me that one of the things about photography that made it such a compelling medium to deal with is that it is perhaps the most contradictory of mediums.

Bill Henson’s photographs demonstrate the artist’s interest in the duality of nature and artifice, in adolescence, and in the distinction between male and female. These beautiful and mysterious images are characterized by chiaroscuro, translucent skin tones, and jewel-tone colors that add an ethereal quality to ambiguous settings. His works are in many international collections including the Solomon R. Guggenheim Museum, New York, the San Francisco Museum of Modern Art, the Los Angeles County Museum of Art, the Bibliotheque Nationale de Paris, the Montreal Museum of Fine Arts and the Museum of Fine Arts, Houston, and in every major public collection in Australia.

What happens with experiences that really move us deeply, that really effect us? They make the world new again. What it does is it heightens our sense of mortality. Dusk and dawn are interesting to me because the landscape is being reinvented by the climatic conditions and the time of day—but to draw that out a little bit—when you experience something that has a profound effect emotionally on you, it heightens your sense of mortality, but I don’t see that as a morbid thing.

Bill Henson recently released special edition C-print in collaboration with Edition Bessard, which unfortunately at this moment is sold out already. Hopefully there will be a reprint some day here.