“What art does — maybe what it does most completely — is tell us, make us feel that what we think we know, we don’t. There are whole worlds around us that we’ve never glimpsed.” Greil Marcus — Friday May 6th — 18:21 (CEST) — 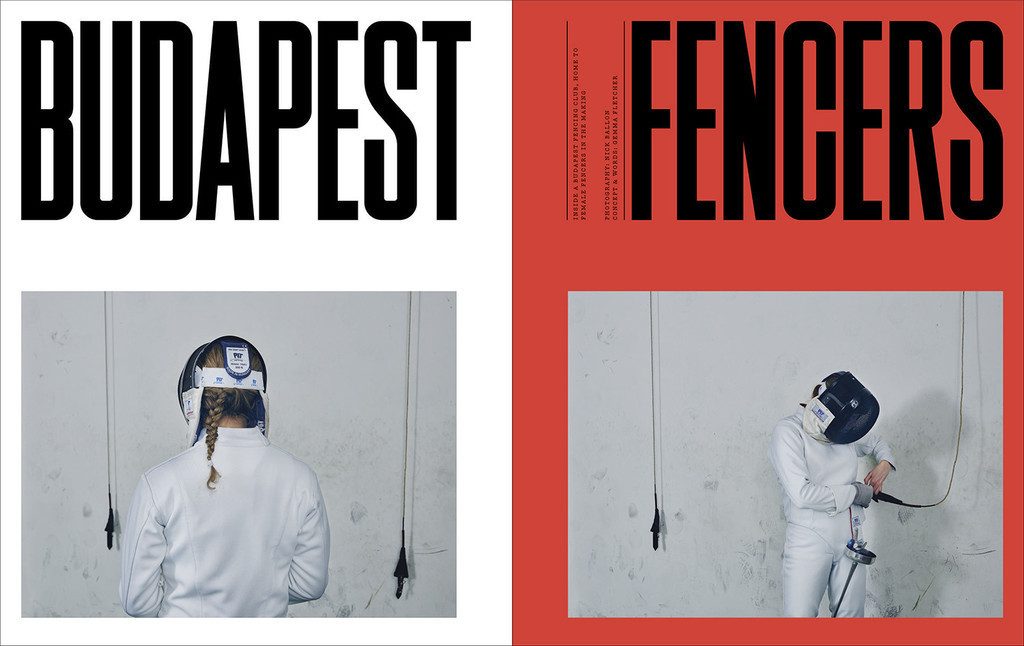 In May of last year, Port Magazine founders Dan Crowe and Matt Willey along with explorer Ben Saunders presented an impeccable new title named Avaunt Magazine. It is among the independent magazines which don’t just stand out because of its foundational do-it-yourself ethics and fresh creative vision, but als boasting a look and feel which aligns itself with some of the more glossier counterparts. Named Avaunt, a Middle English term based of the Old French word avant (‘to the front’), the magazine is dedicated to adventure in the broadest possible sense. A niche in printed matter on the rise with magazines like Sidetracked and Collective Quarterly being other inspirational names launched in the last few years. For its stories Avaunt will bring the reader endeavours and endurance from the wildest, highest, deepest, coldest and hottest corners of Earth, from respected writers and thinkers, concerning adventures in technology, music, science, style and culture, alongside insights from the pioneers and innovators who are shaping our new world. After two incredible issues having done just that in an utmost elegant manner, we are very happy to finally express our admiration here for the recently launched third issue. Also because the issue features a truly incredible new series by another favorite of ours, photographer Nick Ballon. In the series Ballon photographs Budapest’s Honved Fencing Club with his remarkable photographic eye, being our favorite out of the magazine with overal an inspirational high level of quality, both in its imagery and narrative. Make sure to pick it up somewhere near you.

Avaunt is a world of adventure, innovation, nature, style and culture through print, digital and live events.

One of the most compelling stories of issue 03 focusses on Norwegian Erling Kagge and his record-breaking achievements in exploring the most remote areas of this world. A field which is still strongly dominated by men period, which inspired to search deeper into the matter and show a different side of the world of exploration. As a result the third issue is documenting and celebrating an extraordinary range of sorely lesser-known female pioneers. From the young athletes at Budapest’s Honved Fencing Club (until as late as 2004 only men were permitted to compete in the sabre discipline of the Olympic sport) caught on camera by the great Nick Ballon, to Tara Isabella Burton’s profile of the itinerant and inspirational Devi Asmadiredja, who has forged an astonishing life in a remote part of the Caucasus mountains, we see women pushing boundaries further then ever. Through this unorthodox perspective on the world of exploring, presented in the highly elegant graphic frame created for Avaunt, this might very well be the greatest issue till date.

This is what we are interested in at Avaunt: using adventure and innovation to see beyond the normal, to journey into the uncharted – pursuing discovery itself, rather than, necessarily, a fixed outcome or destination.

The whole third issue was created with a remarkable high standard, but we want to shed specific light on our favorite work by the very talented Nick Ballon. The photographer lives and works in London, with a rich Bolivian heritage playing a key role in Nick’s subject matter and identity as a photographer. Visually Nick has developed a style and palette that uses muted colours and a neutral tones. These tones and the environment where a particular type of soft lighting exists are sought out during the process of setting up a picture. This often creates a subtle and understated image, which accentuate his intent with ambiguity and at times a playful humor. The book ‘Ezekiel 36:36’ was part of TIME’s Best Photobooks of 2013. Recently he has worked for T Magazine, Riposte and Christie’s Magazine, next to the incredible story he shot in Budapest for Avaunt.

For the online world (including stockists) of Avaunt see here