I love listening. It is one of the only spaces where you can be still and moved at the same time. — Nayyirah Waheed — Saturday December 6th — 12:00 (CET) —

“What art does — maybe what it does most completely — is tell us, make us feel that what we think we know, we don’t. There are whole worlds around us that we’ve never glimpsed.” Greil Marcus — Saturday December 6th — 12:00 (CET) — 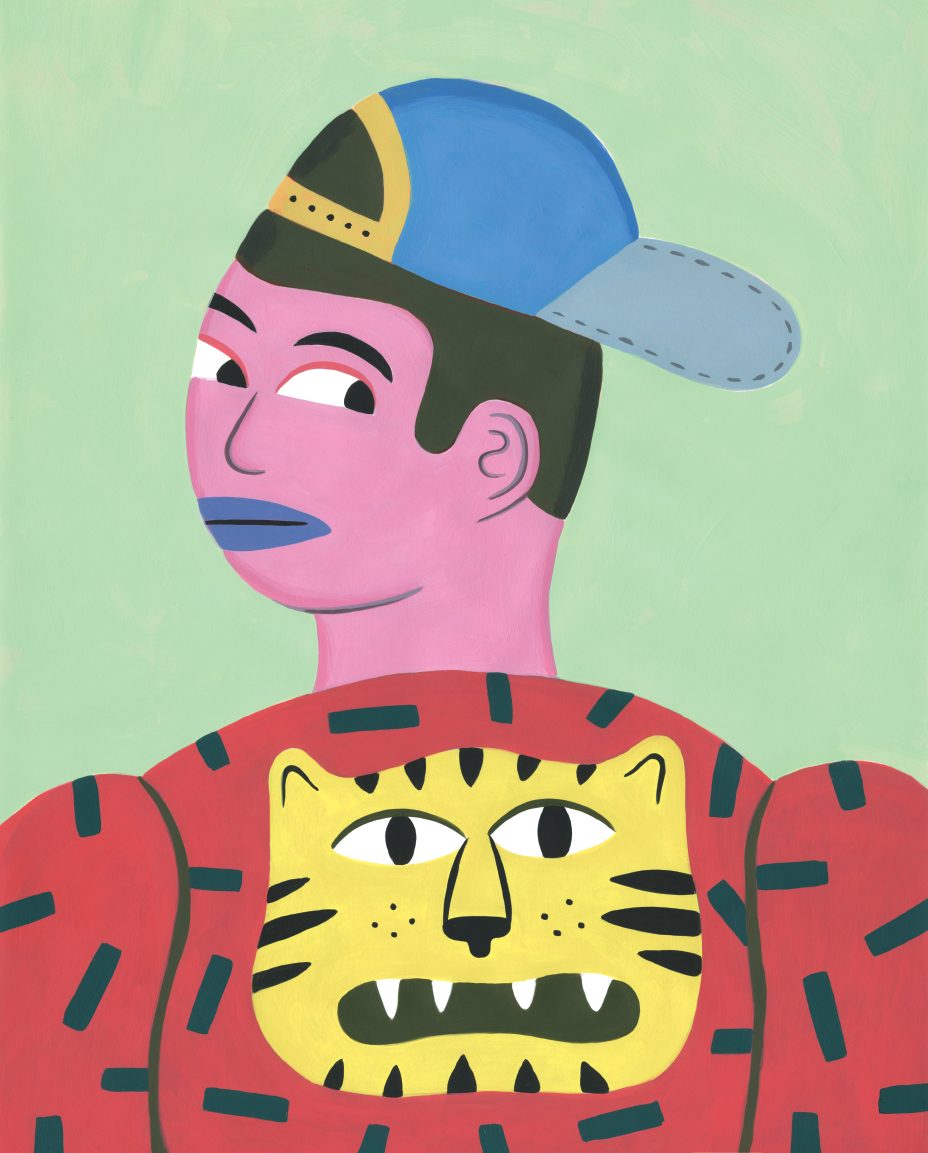 Andy Rementer is an award winning graphic artist from USA. He grew up in a Victorian beach town where an early exposure to the sun faded, local signage educated his love of type and hand-painted lettering. A sense of timelessness and nostalgia is to be found in the world he creates. Another reoccurring theme of Rementer’s work is isolation, something he cites as an effect of his abrupt relocation to an urban environment in formative years and often depicted in his work through his characters’ underlying unease with their surrounding. He graduated from The University of the Arts in 2004. After working with Benetton’s Fabrica in northern Italy, he relocated to the East Coast where he divides his time between drawing, painting, and developing his first graphic novel. His work has been featured all over the world, among them Apartamento Magazine, The New York Times, Le Monde and Creative Review. We’ve been following Andy for many years now and therefore asked him what inspires a bright mind like his.

—
Please introduce yourself.
I’m Andy Rementer, a graphic artist based in the USA.

Who is the most inspiring person in history and why?

Tough to narrow down, but I’d say Giotto for his use of color and narrative, and Charles Dickens for his powerful storytelling.

Who do you consider the most inspiring photographer?
I’ve always been drawn to the work of Bernd and Hilla Becher. They’re not only inspiring to me, but they’ve clearly influenced future generations of photographers too.

And the photograph that will always stay in your mind?

Louis Daguerre’s photo of the first human captured on film made in 1838. I could look at that photo for hours.

Who for you is the most inspiring artist?
David Hockney, Robert Crumb and François Truffaut.

And what is the most inspiring music?
Miles Davis ‘Kind of Blue’ can help get me out of any creative rough patch.

The thing you never go without?
Sketchbook, pen, and coffee.

Your favorite city?
London and Venice.

The books on your coffee table?
‘Saul Steinberg The Art of Living’ and ‘Stanley Spencer an English Vision’.

The books on your bedside table?
‘Letter Perfect’ by David Sacks, ‘Bleak House’ by Charles Dickens

What is your dream?

What would you do if you could start all over again?
Be a musician.
—
Portrayed with the interview is some of Andy’s most recent work. Among which are images of his ‘Meet me Later’ series which was exhibited at gallery Mondo Cane in New York earlier this year, and his extraordinary People Blocks creatures which he creates in collaboration with Case Studyo.