“What art does — maybe what it does most completely — is tell us, make us feel that what we think we know, we don’t. There are whole worlds around us that we’ve never glimpsed.” Greil Marcus — Wednesday November 30th — 16:45 (CET) —

I love listening. It is one of the only spaces where you can be still and moved at the same time. — Nayyirah Waheed — Wednesday November 30th — 16:45 (CET) — 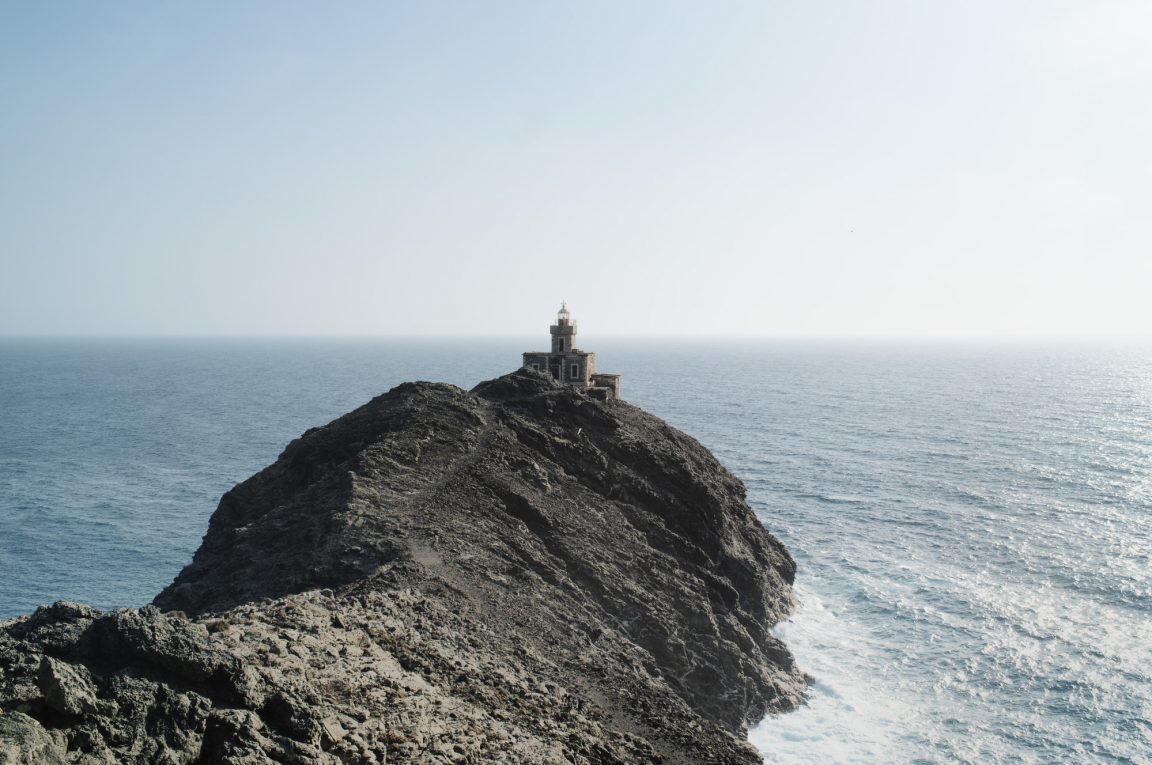 In times of visual abundance, the photography of Petros Koublis still has a quality that more and more seems to disappear in the discipline — it evokes a mythical, almost otherworldly feeling through the immaculate depictions of divine landscapes, as he likes to call it himself. Koublis’ latest series named ‘Anama’ took the photographer to the Greek island of Tinos. Positioned in the heart of the Aegean sea, the island is famous for its strong winds, immortalized since ancient times through the myths about long forgotten legends, among which is Aeolus, the god of winds, who was said to have his palace inside the clouds that embrace the summit of its highest mountain.

The project was initiated by Athens-based Talc Design Studio and it was commissioned by a local group of entrepreneurs. The idea was to project the unseen part of an island more famous as a religion center, with thousands of pilgrims visiting every year the shrine that hosts the miraculous icon of Virgin Mary. From the rough, weather beaten northern part of the island, to the milder south, the landscape opens a door towards an emotional interpretation of its form, in terms of a constant metamorphosis that started with the first awakening of consciousness of the first settlers of the island, thousands of years ago, and it continuous to this day through the eyes of Koublis, who caught the magical place immaculately, honoring all the inherent mythology in a perfect visual translation.

The doors that so secretly open to our intuition, they permit an introspection of our relationship with nature, the revelation of consciousness and the liquidity of form. This addresses our own primal experience, not as individuals, but as a continuous presence that witnesses the whole structure of existence, continuous within the ever changing forms of its illimitable manifestations.

An island shaped by its myths.

A landscape that is a myth of its own.

Petros Koublis started photographing in 2000, after having dedicated some years in painting, he studied photography in Athens and participated in a series of seminars on the history of photography, being mostly developing my style through a constant personal exploration. Since 2004 he moved on to professionally work as a photographer. His images have been presented in exhibitions, major art and design platforms, publications and magazines all over the world, like the British Journal of Photography, the Royal Photographic Society Journal, European Photography, Southern Weekly, Esquire Russia, Nakedbutsafe, amongst others. His first publication ‘INLANDS‘ was published in April 2015 by Black Mountain Books.