I love listening. It is one of the only spaces where you can be still and moved at the same time. — Nayyirah Waheed — Saturday December 31st — 13:08 (CET) —

“What art does — maybe what it does most completely — is tell us, make us feel that what we think we know, we don’t. There are whole worlds around us that we’ve never glimpsed.” Greil Marcus — Saturday December 31st — 13:08 (CET) — 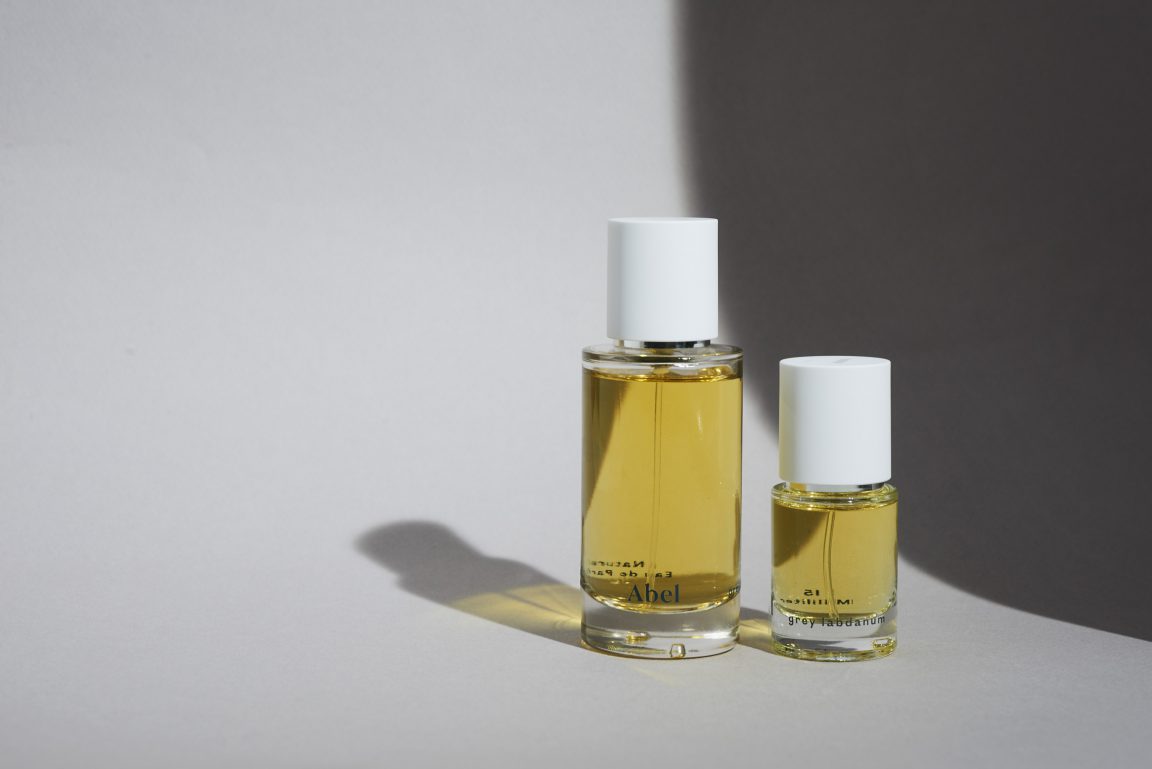 With the closing of the year upon us, looking back at the rather strange and undeniably eventful period of time that was 2016, there is still one important story that needs to be shared here: the transformation of Amsterdam-based perfume house Abel, which we worked on for most of the last twelve months and eventually was presented to the world at Tenue de Nîmes last month. It is a story that started already at the end of 2015 and on many levels became one of the most gratifying assignments completed in the last few years, period.

Although it is often not the first thing mentioned when speaking on these particular things, for us it was first and foremost of the highest pleasure to experience the kind of confidence in our vision as shown by Abel founder Frances Shoemack, who started her brand with two all-organic perfumes in 2012 and came to us in the winter of last year to redefine a new direction for the future. At that point several new fragrances were being perfected by Abel’s ‘nose’ Isaac Sinclair, which would mark an important new chapter that asked to completely rethink all the existing paradigms. Finding strong inspirational anchor points through the traditional start of our proces; a deep dive into, in this particular case, the world of niche parfums, complemented by for instance the work of British poet T.S. Eliot, having a focus on the experience of time, and subsequently finding a visual language that in the richest way possible would translate the conceptual framework on an aesthetic level — over the course of the months that passed it resulted in a sharply redefined strategy, a rigorous repositioning of the brand and aligned with that new direction a completely restyled identity for the, at this point perfected, five piece collection of elegant natural ‘living’ fragrances that we coined vita odor.

With some time passed, we can look back at both the process and the fruits of the work, and it is safe to say: it makes us as proud as anything we initiated ourselves in the past and it was a unique pleasure to have been part of it all. Now it’s time the rest of the world finds out about Abel too!

Abel lives on your skin, until it fades away.

To create a new focus on the, what we feel is a sincere luxury experience as represented by Abel’s fragrances, completely made from natural ingredients —which sets them apart from almost all other fragrances on the market— we decided to introduce a mosaic of emotions for every fragrance. Extraordinary experiences, both ephemeral and significant, from particular places in time, that fit the individual characters of each scent. Instead of creating a grande narrative (whether that be as per usual luxurious, romantic or sensual), it represents a free floating constellation of moments, which together, in our eyes, exemplify the beauty of life even stronger. In the translation to form, our friend and typographer Guido de Boer came into play, taking our words and bringing them to life in his handwritten letters, resulting in the moment cards that come with every fragrance.

For the new visual language, we collaborated with the very talented Sophie Tajan, who we wrote about after last month’s release, juxtaposing a combination of Californian nature’s muted color palette to represent the colors given to the five different fragrances, almost like the spectrum one encounters in different stages of the day, combined with her signature exquisite eye for lighting and reflections in the studio shots — the images translate the exciting beauty of nature and the intrinsic grace of natural light perfectly, representing the kind of sincere, nature-based luxury the fragrances and Abel as a brand stand for.

Find a Abel stockist near you here or order the sample set online here to become familiar with each of the five fragrances.