“What art does — maybe what it does most completely — is tell us, make us feel that what we think we know, we don’t. There are whole worlds around us that we’ve never glimpsed.” Greil Marcus — Saturday December 31st — 16:35 (CET) —

I love listening. It is one of the only spaces where you can be still and moved at the same time. — Nayyirah Waheed — Saturday December 31st — 16:35 (CET) — 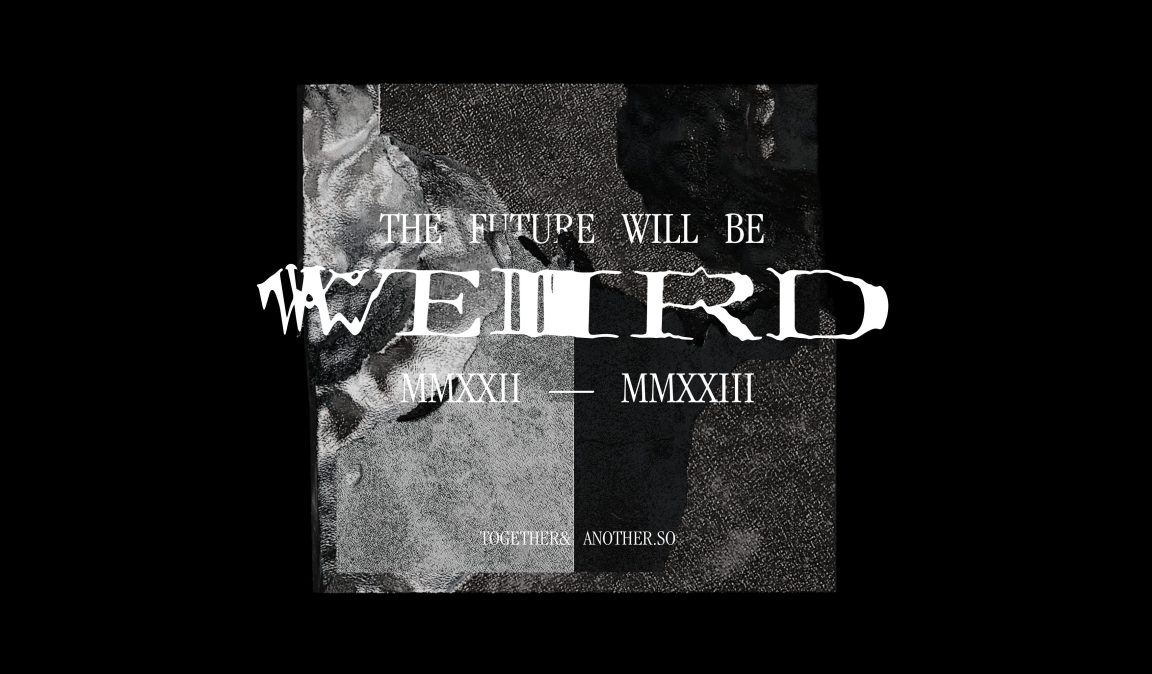 When looking back at 2022, it is safe to say that reading David W. Marx’s excellent ‘Status and Culture’ was among the most cathartic experiences. Marx’s poignant observations on how culture moves through society is both enlightening and confronting. Reading his immaculately formed thoughts about the world we live in, granted us new perspectives on our own behaviour. Both as a consumer and an active participant and observer of culture as as whole. It has a been a rather strange year of (post-)pandemic life, the third half following those two earlier exceptionally strange years. Marx’s book offered some fundamental clarity about the times we live in. And what we strive for in the coming year(s) of the Another Something macrocosm.

We urge everyone to read it themselves, but for the sake of this argument, it breaks down as follows. Marx defines culture as conventions within certain clusters of people, who break down into groups of the same ‘status’. Status is defined through status symbols, which are being signalled to your own peergroup first and foremost. In a somewhat existential way, your peergroup and those in other groups confirm what you are in society, to yourself. The internet, and social media in particular, made the signalling proces are rather public ordeal. The fact that signalling has become somewhat of a constant also complicates the proces. Because despite being able to find your peers everywhere around the globe, the constant signalling also devalues its impact. Since the introduction of universal social media, many complexities and nuances have been lost in the tsunami of popular culture that dictates more and more of the overarching culture we live in. What remains are macrotrends of empty signifiers, logomania, the Marvel Cinematic Universe, plastic surgery sameness and vibes music that needs to be catchy for 10 TikTok seconds at least.

In our current line of work, creating a brand for the widest possible made-to-measure tailoring audience, we are forced to play along those rules. A challenge at times. Or maybe even constant. In the current circumstances that are defined by popular culture, to create for a wide audience isn’t a matter of innovation (any more). And we’ve been always driven by finding some level of newness. Yet, our current cultural (media) landscape is built on sameness and repetition in order to maintain a clear position for the consumer to ‘understand’ it while being distracted by all the other options in the market. And the market dictates. How do we still find ways to implement the inspiration that moved us by the likes of Burial, Simeon ten Holt, Ruben Östlund or Pina Bausch? Translate it for everyone to understand? The answer seems to be found in the people that stand before the output. Even to share among the two of us as the dynamic engine of what we create. And furthermore use it as the binding perspective in the people we connect with to eventually find the widest common denominator in what we create.

So looking back at 2022, we thoroughly understand what we need to do next year. It will be a year of relentlessly linking and building with those who experiment. Force ourselves to keep looking for new people in our cultural peergroup. Using the greatest merit of the digitalization: the direct/private message. We’re ready for our continuous quest into the obscure to find the answers for the most obvious questions. Whoever wants tag along: you know where to find us.

Here’s to striving for complexity (in everything that’s Another Something related). Push for the weird, to somewhere along the line benefit the output that reaches the masses. Here’s to the things that ‘end of line culture’ and therefore the contemporary market will not champion. In order to push things into weirder and unexpected terrain. We won’t be there alone, of that we are sure. Or at least there will be some good tunes while the two of us are chasing it together.

So that’s for the future, here are some of our favorites in retrospect too.