I love listening. It is one of the only spaces where you can be still and moved at the same time. — Nayyirah Waheed — Wednesday June 24th — 23:38 (CEST) —

“What art does — maybe what it does most completely — is tell us, make us feel that what we think we know, we don’t. There are whole worlds around us that we’ve never glimpsed.” Greil Marcus — Wednesday June 24th — 23:38 (CEST) —

In 1983, looking for the locations that would bring the desolate landscape of the American West to life in his iconic film 'Paris, Texas', German master filmmaker Wim Wenders took his Makina Planbel camera on the road. Driving through Texas, Arizona, New Mexico and California, Wenders was captivated by the unique, saturated, colorful light of the wild landscape of the American West - even now, a land associated with cowboys and outlaws, and suffused with the mythology of the frontier. The series he produced, 'Written in the West', was first exhibited in 1986 at the Centre Pompidou in Paris, and first published in 2000. At the end of July, Wenders will add 15 new images of the sleepy town that gave the movie its name - though no footage was ever actually shot there. Made with a Fuji 6 x 4.5 camera, the new photographs are poetic documents of an abiding fascination and a search for personal memories. Together, they add an new chapter to Wenders' classic 'Written in the West', now Revisited. [ Continue reading ] 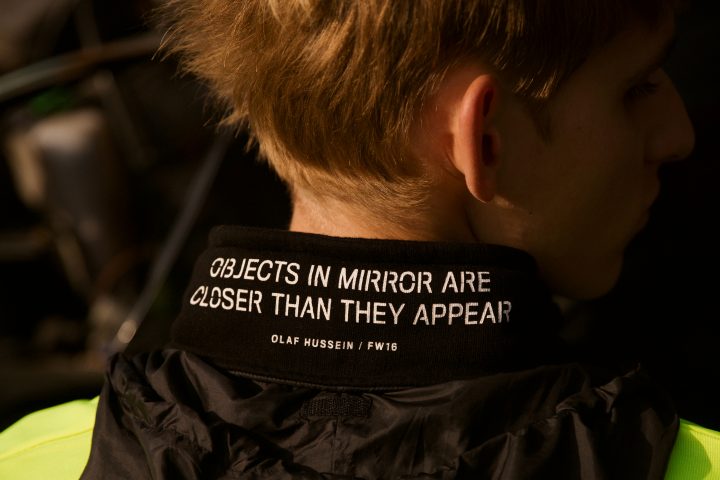 Six months have passed and our good friend Olaf Hussein has returned with a new seasonal offering, which will be available online and in his shop on the Prinsengracht 491 in Amsterdam from today. For his Autumn/Winter 2016 collection, the Amsterdam-based designer takes a trip to the deep South of the United States of America, or more specifically, to the world as portrayed in the iconic moody feature film 'Paris, Texas'. This cinematic masterpiece from 1984, directed by Wim Wenders and shot by Dutch cinematographer Robby Müller, forms the main inspiration for the new seasonal creations. Where Hussein's former collection felt like the conclusion of the starting period of the brand, which asked for the (successful) establishment of his name (literally) — the new collection shows a new kind of ambition in the products being released under the OLAF HUSSEIN label, going beyond the earlier (necessary, no doubt) road of prominent branding into the realm of, what we feel are, interesting contemporary pieces marrying technical features and sharp minimal silhouettes. [ Continue reading ] 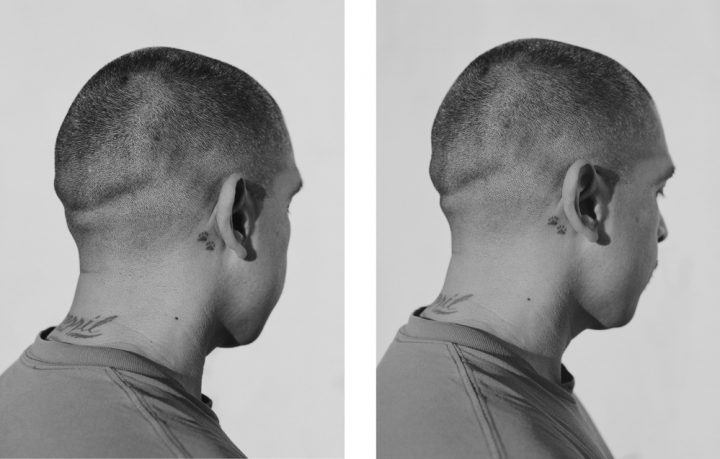 Released as a publication in 2014 by publisher Lecturis, Finnish photographer Heikki Kaski's incredible 'Tranquility' series continues to travel the world. Last week the series came from Brussels to London as part of the Foam Talent exhibition at Beaconsfield Gallery, and subsequently it will find its way to Riga. No suprise there by the way, as it is still some of our favorite photographic work which we've encountered recently, moving between the fields of documentary and landscape photography, full of mysticism and narrative, in line with names like Wim Wenders and Todd Hido. The story of the series revolves around its slightly captious moniker: the Californian town of Tranquility, which Kaski visited repeatedly over the course of one and half year. The town exists on a new kind of frontier, which is geographical, but also historical, marking the seeming obsolescence of established forms of production and social organization. Heikki Kaski’s pictures of the town and its inhabitants are a fractured series of reflections on a landscape that seems to have outlived its own history. He does not offer a factual narrative about the specifics of this place, which is treated instead as the archetype of a particular situation, joining subjective experience to economic realities. This is an acknowledgement of the fundamental link that exists between the social order and the lives of those who exist within it. Kaski creates a distinct, palpably uneasy atmosphere, marked by the use of several, and often clashing, visual strategies to demonstrate the unresolved tensions that have come to define not only the place itself, but also evoke the inner lives of those people who call it home. [ Continue reading ]

Time Capsules. By the side of the road 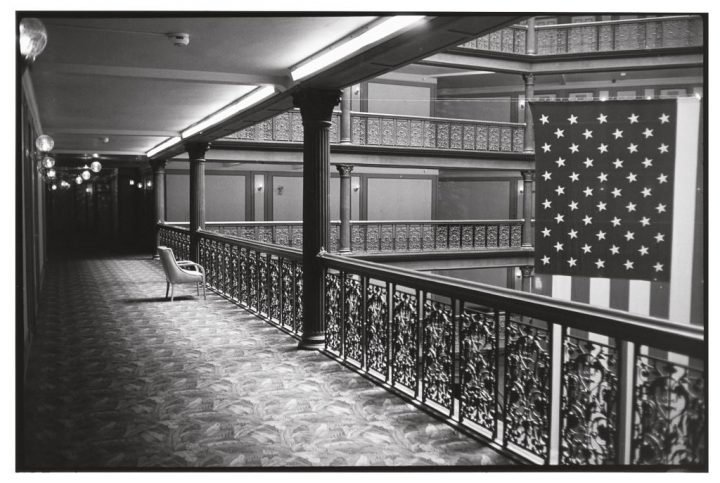 On the 17th of September the Blain|Southern Berlin gallery will present a curation of new and recent photographs by the German master Wim Wenders, which will be the artist’s first exhibition in his hometown in over half a decade. The exhibition brings together images from Germany and America – the two countries that have most influenced the artist throughout his career. The title: 'Time Capsules. By the side of the road', alludes to the relationship between memory and photography, highlighting the ability of photographs to act as a medium that captures an essence of the past and preserves it for the future. Several of the works in the exhibition feature places that have long-since changed, the images themselves therefore becoming portals into lost moments or spaces, impeccably captured by the photographer. After the re-release of Wenders' incredible 'Written in the West', the exhibition forms the second important marker for the artist's diverse legacy, which stretches beyond just his work in cinema, with his still photographic work being just as inspirational (in our eyes). [ Continue reading ]

The latest by inspirational Lisbon-based publisher Pierre von Kleist editions brings us back to Japan. After releasing the beautiful 'Japan Drug' by António Júlio Duarte in May now follows another tremendous grainy black and white photographic book by the name of 'Tokyo Diaries'. In 2009 André Príncipe, the co-founder of Pierre von Kleist editions, and filmmaker Marco Martins travelled to Tokyo to shoot a film about elliptical narratives and the importance of the diaristic practice in Japanese photography. During one month and in a totally improvised way, the filmmakers shot hours of 16mm footage and thousands of photographs of their daily life as well as their encounters with photographers such as Nobuyoshi Araki, Daido Moriyama, Takuma Nakahira, Hiromix, Kohei Yushiyuki and Kajii Syoin. The film which was the result of this trip: 'Traces of a Diary' was subsequently shown in film festivals around the world and received the jury prize at Documenta Madrid. And now the amazing book which was created out of the 100 rolls of Tri-X 400 film which remained unused  brings the essence of the beautiful trip back to printed still images. We love the character which the images transcend, capturing a dynamic energy within a highly inspirational generation of Japanese photographers perfectly. [ Continue reading ]

Robby Müller is one of the greatest Dutch cinematographers ever. Born during the Second World War in Willemstad on Curaçao, the cinematographer has worked all over the globe, making films both in Europe and the USA, but only a few in the Netherlands itself. Now in his seventies and unfortunately bound to a wheelchair, Müller can look back on an highly impressive career working repeatedly with cinematic maestro's Wim Wenders and Jim Jarmusch and twice with enfant terrible Lars von Trier, among others. In March of 2013 Müller was awarded the International Achievement Award by the American Society of Cinematographers (ASC), making him the first Dutchmen to receive this prestigious award. [ Continue reading ]