I love listening. It is one of the only spaces where you can be still and moved at the same time. — Nayyirah Waheed — Monday October 19th — 14:34 (CEST) —

“What art does — maybe what it does most completely — is tell us, make us feel that what we think we know, we don’t. There are whole worlds around us that we’ve never glimpsed.” Greil Marcus — Monday October 19th — 14:34 (CEST) —

As some of you might know, my brother’s crossing the globe photographing new projects from world leading architects. In the coming months I will share some of his new works here at Anothersomething. To start with this new building by Michael Maltzan in LA. The Carver… [ Continue reading ] 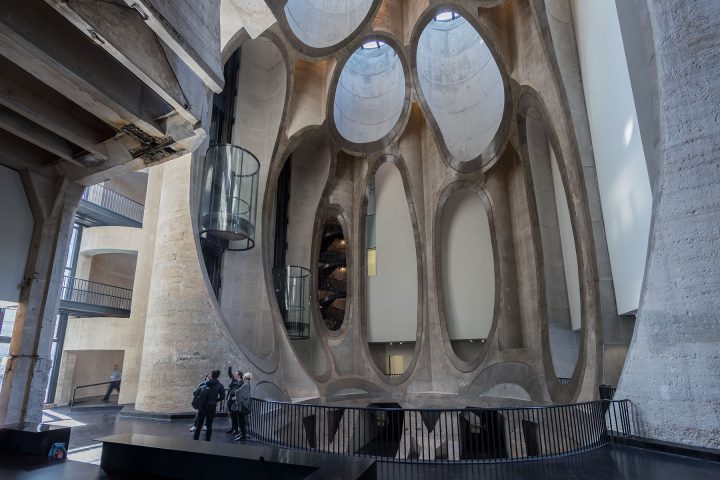 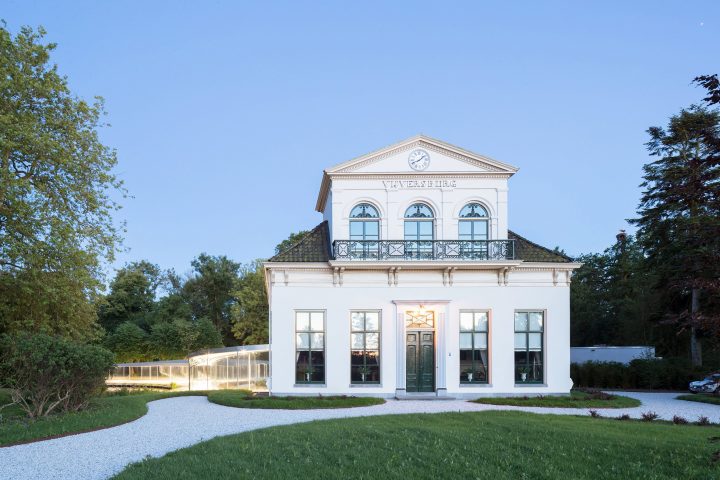 In the Summer of last year Phaidon released this highly inspirational handbook of contemporary architecture in photography named 'Shooting Spaces', still an important source for inspiration for us. The elegant book is a visual survey of contemporary artists’ photography of architecture, featuring the work of brother Iwan Baan, next to names like Christoph Morlinghaus, Andreas Gursky, Wolfgang Tillmans, Catherine Opie, Thomas Ruff, Hiroshi Sugimoto, amongst others. Since the invention of photography, architecture has proved a worthy subject for photographers. Shooting Space: Architecture in Contemporary Photography showcases the relationship between the two practices. The book presents a broad spectrum of work from a diverse roster of renowned and emerging artists: Annie Leibovitz captures the construction of Renzo Piano’s New York Times building; James Welling revisits Philip Johnson’s iconic Glass House; Walter Niedermayr shifts perspectives on SANAA’s sculptural designs. [ Continue reading ]

The impressive exhibition named BLUEPRINT, which opened on the 24th of January in the New York City-based Storefront for Art and Architecture, asks individuals from the world of art and architecture to embark on a trip of self-reflection to identify a place of origination for their work in the literal and metaphorical form of a blueprint. The fascinating curation of 50 pieces, dating from 1961 to 2013, are presented as traces willing to bring clarity to work, practice and the context in which they were created, selected by photographer Sebastiaan Bremer and Florian Idenburg & Jing Liu of design office SO-IL. With the installation which was created for the exhibition by SO-IL, BLUEPRINT leaves the gallery in a totally new organic form, totally open, but at the same time closed and fixed. Wrapped in time and in space, the Acconci-Holl façade opens its doors permanently to the works that –while present in the show by reference– are outside the gallery walls. The space looses its literal operational transparency to become a white, translucent icon of its curatorial aspirations. Rendering everything on either side as a world of shadows, the installation denies the spatial properties and the implications of the processional exit of the platonic cave towards a world of truth. [ Continue reading ]

In his project '52 Weeks, 52 Cities', developed exclusively for German museum Marta Herford, my brother Iwan Baan takes the spectator on a one-year photographic journey around the world. Always on the lookout for ingenious homes in unexpected places and outstanding construction projects. Süddeutsche Zeitung described the influence of Iwan: “our image of architecture like no other”. He has been working, very successfully, worldwide for architects including Rem Koolhas, Herzog & de Meuron, Toyo Ito or Zaha Hadid. A characteristic of his pictorial language is the engagement with the close relationship between human and architecture, between social use and the various spatial situations. [ Continue reading ]

Together with Lars Muller Iwan Baan is working on a book about Oscar Niemeyer'sBrasilia and Chandigarh which will be published this summer. Here's a little preview. [ Continue reading ]

Right after the opening of the Burj Khalifa my brother Iwan Baan went to Dubai to capture this absurd and beautiful needle, the tallest building in the world. Yesterday Nowness featured his images. Today we share some more. [ Continue reading ]

A new project photographed by Iwan Baan. The Moriyama Houses in Tokyo by SANAA. I really want to move there. What a beautiful place!… [ Continue reading ]

We really like the new and improved Protein Journal by the inspiring people of Protein. The subject of the first revamped issue is The City. It features articles including a write-up by design critic and author Stephen Bayley on the true value of urban living, a stunning photo piece from ﬁlm maker Will Robson-Scott chronicling gang life in Chicago named 'Chi Raq' and The Urban Think-Thank piece by Tag Christof featuring the series of pictures of Torre David by my brother. A chat with Nelly Ben Hayoun, the wildly inventive mind behind NASA’s International Space Orchestra, can be found in it as well as a 30 page Insight section featuring extensive investigations into the nature of modern, urban life around the world. [ Continue reading ]